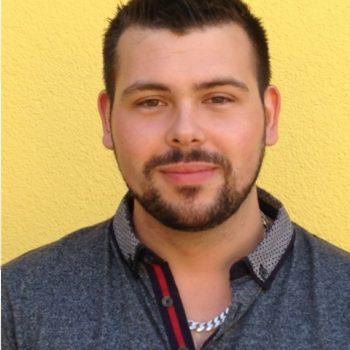 Timon moved to Cornwall 7 years ago after graduating from Brunel University with a Degree in Business and Management. He soon got a Job with Tesco in Launceston and worked on various departments from checkouts to warehouse and everything in between. After two years he transferred to the large Tesco in St Austell, where he worked on wines and spirits (so he can always recommend a good wine). This experience led him to his current role with Cornwall Air Ambulance at the St Austell superstore, where he enjoys meeting new people and raising funds, particularly for the New Heli Appeal.

In his spare time, Timon likes to go running and cycling around his small village in Bodmin Moor and exploring the various beaches and coastal paths around Cornwall. Timon is also enthusiastic about photography and enjoys taking pictures of the rugged Cornish landscape and the beautiful coastline, particularly the sunsets.