With an extensive background in graphic design, Charlotte joined Cornwall Air Ambulance in February 2018 as our Design and Marketing Content officer. Originally from Berkshire, she previously worked for Ambleglow – a design and marketing agency in Maidenhead until she came to Cornwall in 2011 on maternity leave and made the decision to relocate here.

Following relocation, she continued to work for Ambleglow remotely from her home in Cornwall for a further 7 years, commuting to Maidenhead on a regular basis, but with the birth of her second child, made the decision to find a new challenge closer to home. 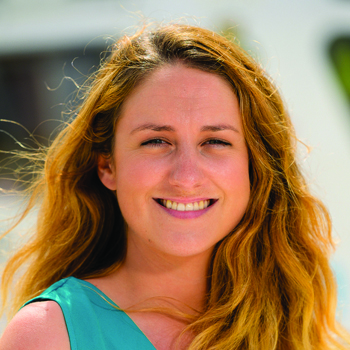 Chlöe joined the charity in July 2018 as Communications & Media Officer. With a passion for meeting people and writing, Chlöe spent two years as a reporter at The Cornishman newspaper in Penzance, covering a whole host of weird and wonderful local news stories, before moving into charity communications, working as a Press Officer with the RNLI. Originally from Glasgow, Chlöe relocated to Cornwall to live by the beautiful Cornish coast. 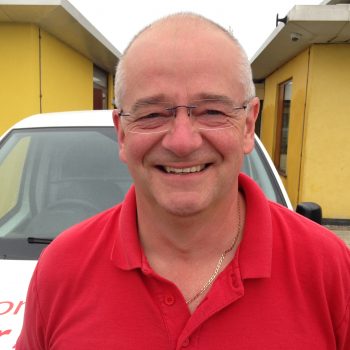 Chris spends his time driving the width and breadth of Cornwall collecting and delivering charity donation jars. He visits camp sites, holiday parks, pubs, garages and shops in different regions every day. He enjoys the stunning scenery and now has an extensive road map of the county in his head!

Chris moved from Salisbury to Cornwall in 1999. He had spent the majority of his career in the motor trade work as an auto-electrician but decided that he’d like a more balanced work and home life. He and his wife have two young boys and the family enjoy taking advantage of the beaches and generally being outside in this lovely part of the world. 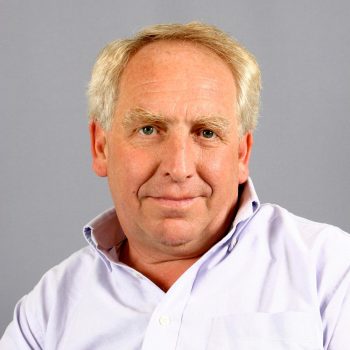 He was appointed a Trustee of CAAT in late 2012. 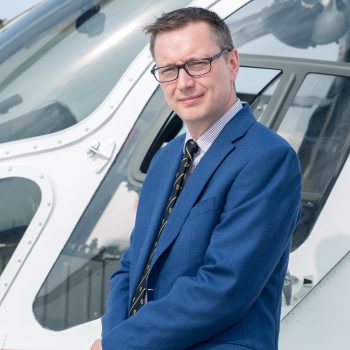 Chris was born in Truro in 1982 and raised in Fraddon in the heart of Clay Country. He was educated at Newquay Treviglas before attending the University of Bristol, where he read Biochemistry. He returned to Cornwall and worked for the Inland Revenue in St Austell before relocating to London, where he retrained as a journalist and began working in local newspapers. He is now the night editor at The Sun Online, Britain's biggest news website as well as being an active member of the London Cornish Association. He lives in Coulsdon, Surrey, with his wife Elena and son, Nicholas. His interests include rugby, family history, and gardening.
"I'm a proud Cornishman so to have the opportunity to help a great Cornish charity like the Air Ambulance Trust is a real honour for me. There's a significant diaspora of modern day 'Cousin Jacks' in London so I'll be leveraging my contacts to raise as much cash as I possibly can for the New Heli Appeal. We have a challenging fundraising target to meet but I know that the people of Cornwall - with some help from those of us living 'up country' - will deliver, as they have done ever since this fantastic charity took off. Kernow bys vyken." 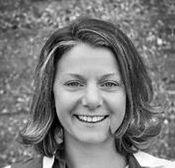 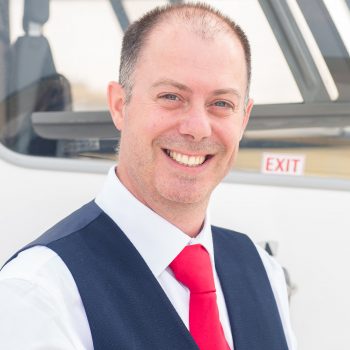 Dave's career to date has been within the travel industry and in banking but he has always had an interest in charity since the age of 10 when he organised his first event, a car boot sale. This was because his auntie passed away and Dave felt that he needed to do something to help. Since then he has jumped out of planes, walked on fire, walked down the side of tall buildings and cliffs, cycled, swam, been waxed and he has also done a charity calendar (yes, one of those!). This gave him the charity bug and now he is so proud to be involved with Cornwall Air Ambulance. He says that he has never enjoyed a job so much as he gets to work with great people and raise money for a great cause.

Outside of work Dave loves nothing more than spending time with his family and its every growing animal population. They could open a petting farm with the horses, pigs, sheep, dogs, cats and guinea pigs that they have! Family is so important hence his car knows the M5 very well as if they are not at home they are in North Somerset or Tetbury.