Critical Care Paramedic Stuart Croft has left Cornwall Air Ambulance after 17 years on the crew. During his time with the charity, Stu has flown thousands of missions across Cornwall, providing medical care to countless families in their hour of need.

Stu worked with the ambulance service for 10 years before he was selected for the air ambulance and completed the HEMS training in 2002. Initially he was a part-time member of the crew whilst being stationed at Penzance and Helston. He became a full-time crew member in 2009.

Stu was one of the first people to qualify as a Critical Care Paramedic in Cornwall, alongside colleagues Steve Garvey and Mick McLachlan.

He said: “Since I started with the air ambulance in 2002, it’s been the best job in the world. It’s amazing to fly all over Cornwall, but most importantly it’s a real privilege and an honour to provide care to people in need.” 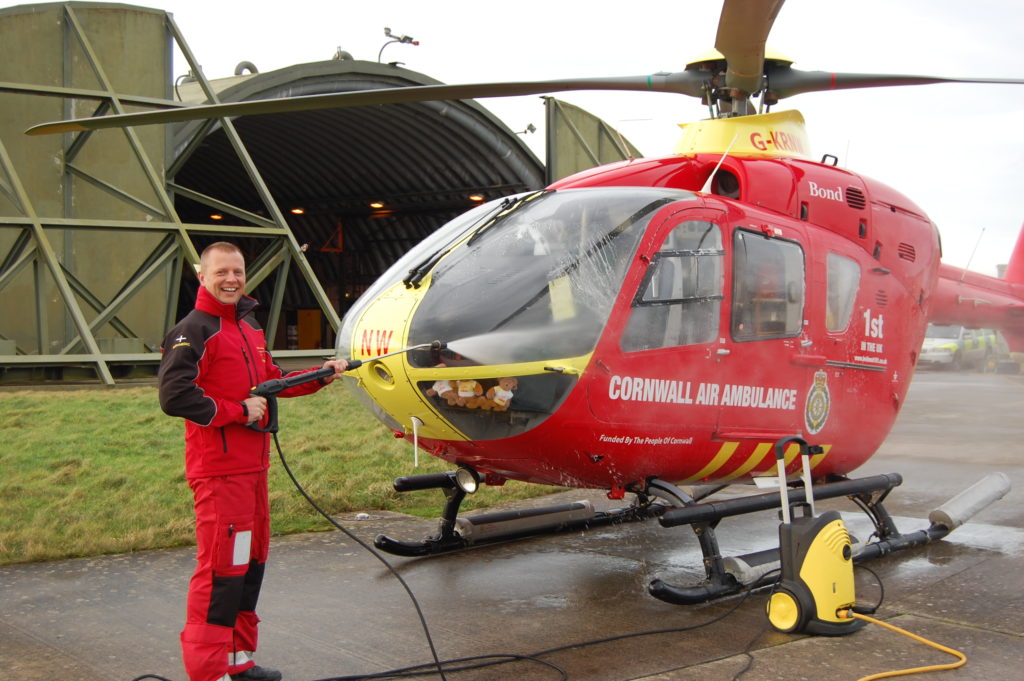 Air Operations Officer, Steve Garvey, who leads the team of paramedics at Cornwall Air Ambulance said he will be missed by the crew.

“Stu has worked in the ambulance service for 27 years, he was a wealth of experience and is a very well respected clinician. He’s known for being calm under pressure and always has a smile on his face. He’s a hard act to follow and I speak on behalf of all the team when I say he will be sorely missed.”

Stu is hanging up the flight suit to take up a new role as an Advanced Medical Practitioner at Royal Cornwall Hospital- a post which will see him interact with the crew when they take patients to hospital. He still plans to carry out the occasional operational shift with the charity when cover is needed.

As well as his operational role, Stu has also done his part to raise money for the lifesaving charity over the years, including trekking to Machu Picchu and cycling from London to Paris.

Paula Martin, Chief Executive of Cornwall Air Ambulance, said: “Stu has been a part of this team since I joined the charity back in 2008. His skills in saving life and limb have always been exceptional, and he has been a fabulous mentor to some of the newer members of the aircrew who have joined us recently. We are so proud of what he has achieved in his career, and we know that many people out there in Cornwall whose lives he has helped to save, will share our gratitude to him, and wish him well in the next phase of his career.” 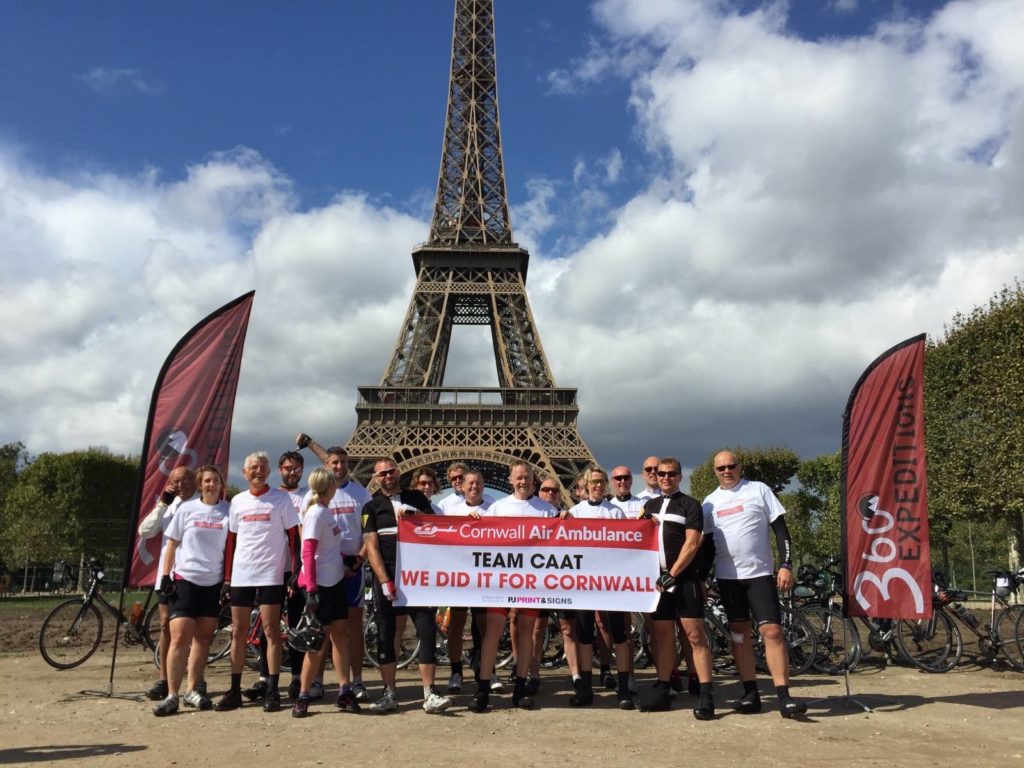