More than 1,000 names have now been added to the underside of the new helicopter.

As part of the Heli Heroes campaign, supporters paid a minimum of £100 for their name of choice to be added to the helicopter to help raise money for the New Heli Appeal.

It was a hugely popular campaign and the name places sold out at the end of 2019, raising over £120,000 for the charity.

The names appear in alphabetical order on the underside of the helicopter, making up three large yellow chevrons, which are visible when the aircraft flies overhead. The chevrons were created by design and marketing agency Wolf Rock.

Stuart Beveridge, Marketing & Communications Manager for Cornwall Air Ambulance, said: “We wanted to give our supporters the opportunity to have a closer connection to the new helicopter and the Heli Heroes idea provided a great way to do this. We know how much it means for everyone to see their loved one’s name on there, flying alongside the crew on every lifesaving mission. Every name tells a different story and we are proud to display those names.

“We were delighted by the popularity of the campaign and want to say a huge thank you to everyone who donated so generously to become a Heli Hero.” 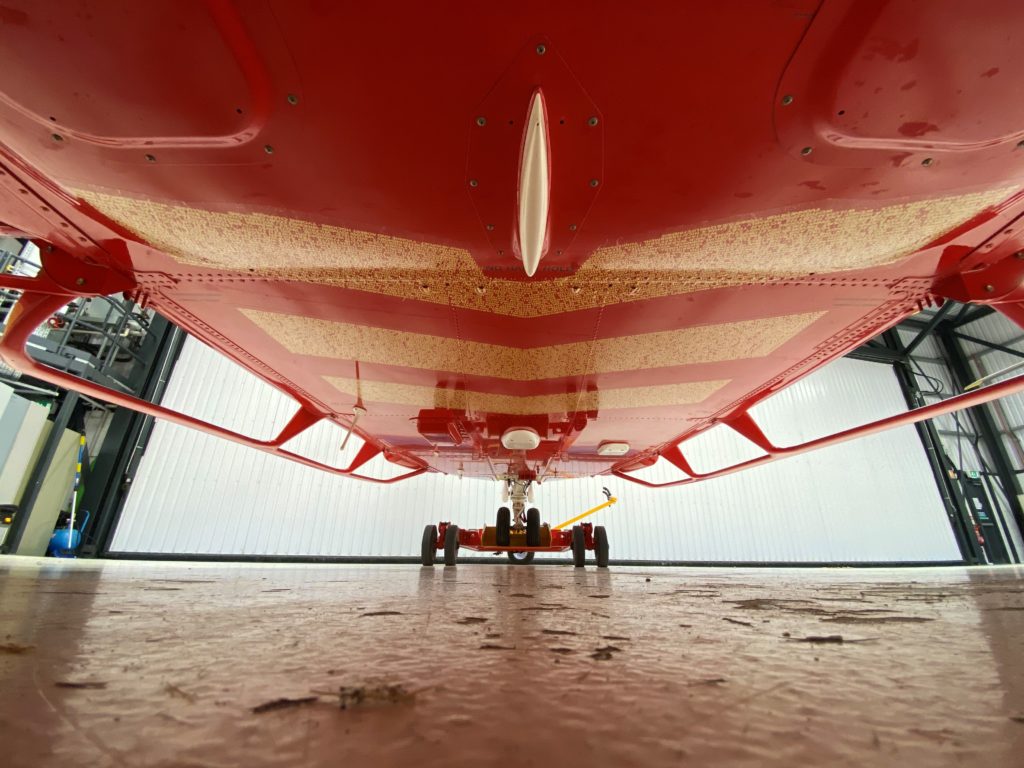 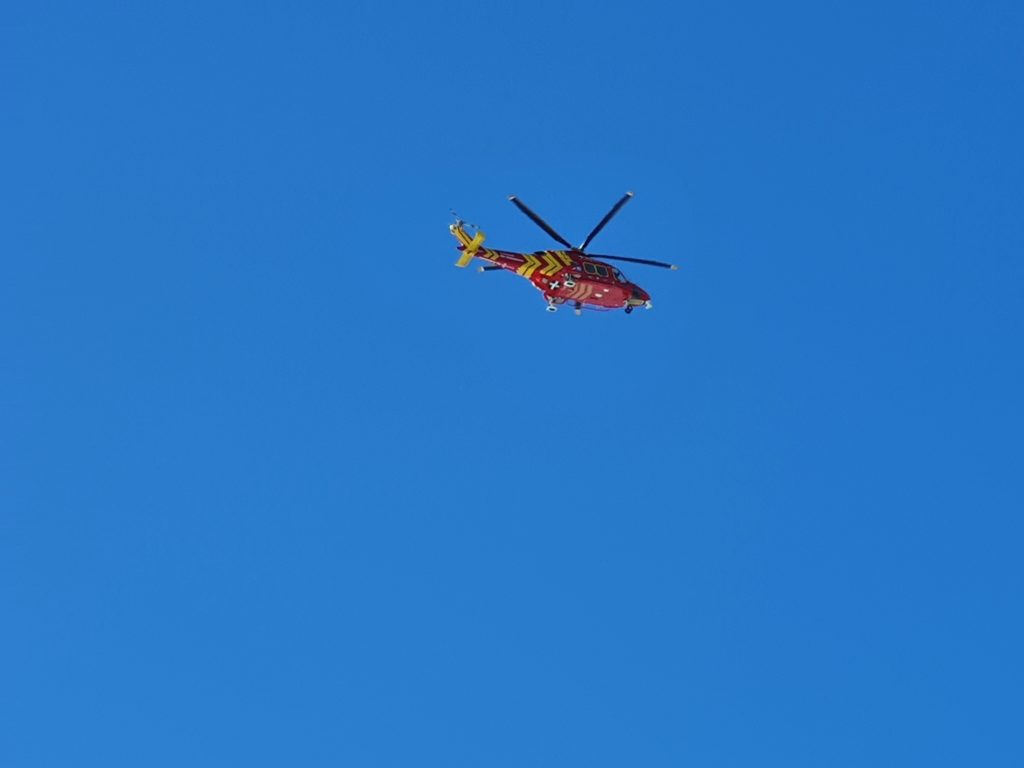