More than 500 people attended the Cornwall Air Ambulance Open Day on Saturday 8 September helping to raise £3287.65 for the lifesaving charity.

The free event gives supporters a behind the scenes look at the charity’s headquarters, including a chance to see the helicopter us close, meet the crew and watch demonstrations of medical equipment.

For the first-time visitors got to try their hand at flying a helicopter, thanks to virtual reality technology, guided by Cornwall Air Ambulance pilot, Captain Craig Webster.

Gemma Kidd, Events and Fundraising Officer at Cornwall Air Ambulance, said: “Thanks to everyone who came to the open day- it’s always fantastic to meet our supporters. We had several airlifted patients come along too which is lovely, as the crew often don’t get to see the people they’ve rescued again.

“A big thank you to Rapid Relief Team who provided the food and to volunteers from HSBC who helped throughout the day. We were overwhelmed by everyone’s generosity; each donation really is helping the charity to continue its lifesaving missions in Cornwall.”

Visitors could grab a bargain at the pop-up charity shop and enjoyed a selection of delicious cakes. Lots of people chose to support the New Heli Appeal by buying raffle tickets for the grand draw to win a BMW 118i Sport. 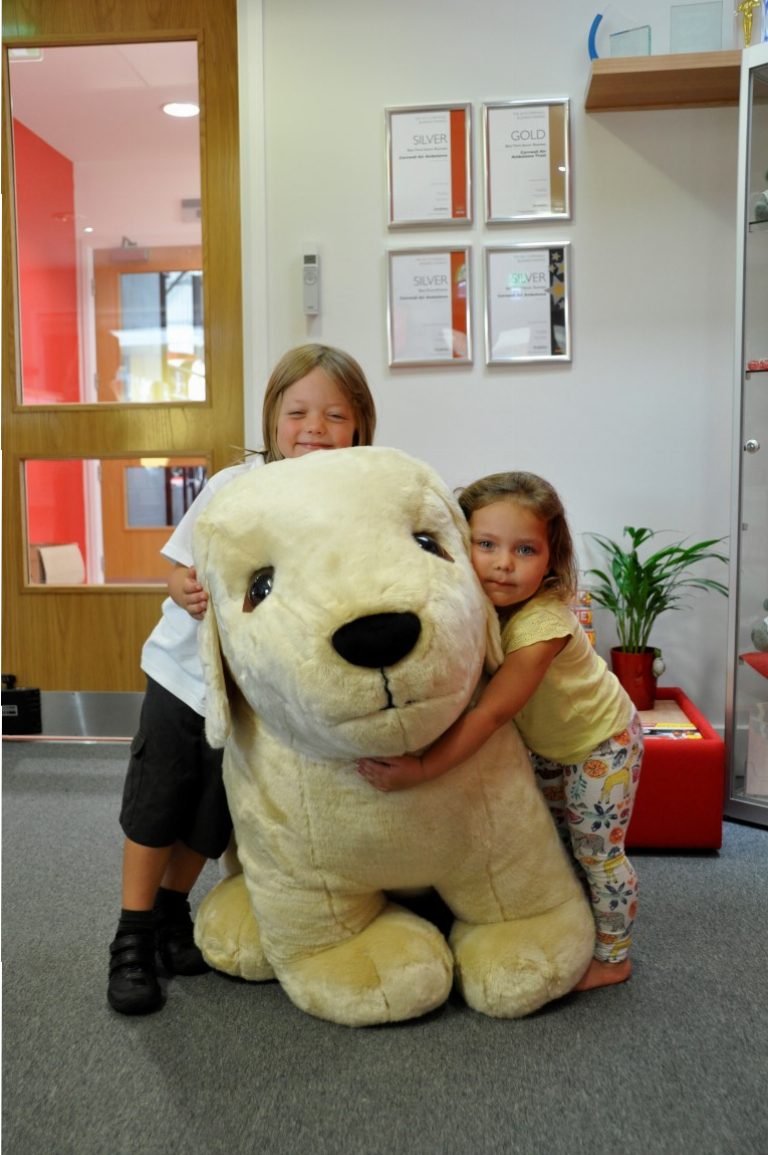 Tristan and Teagan won this giant dog after correctly guessing the name was Ruby. 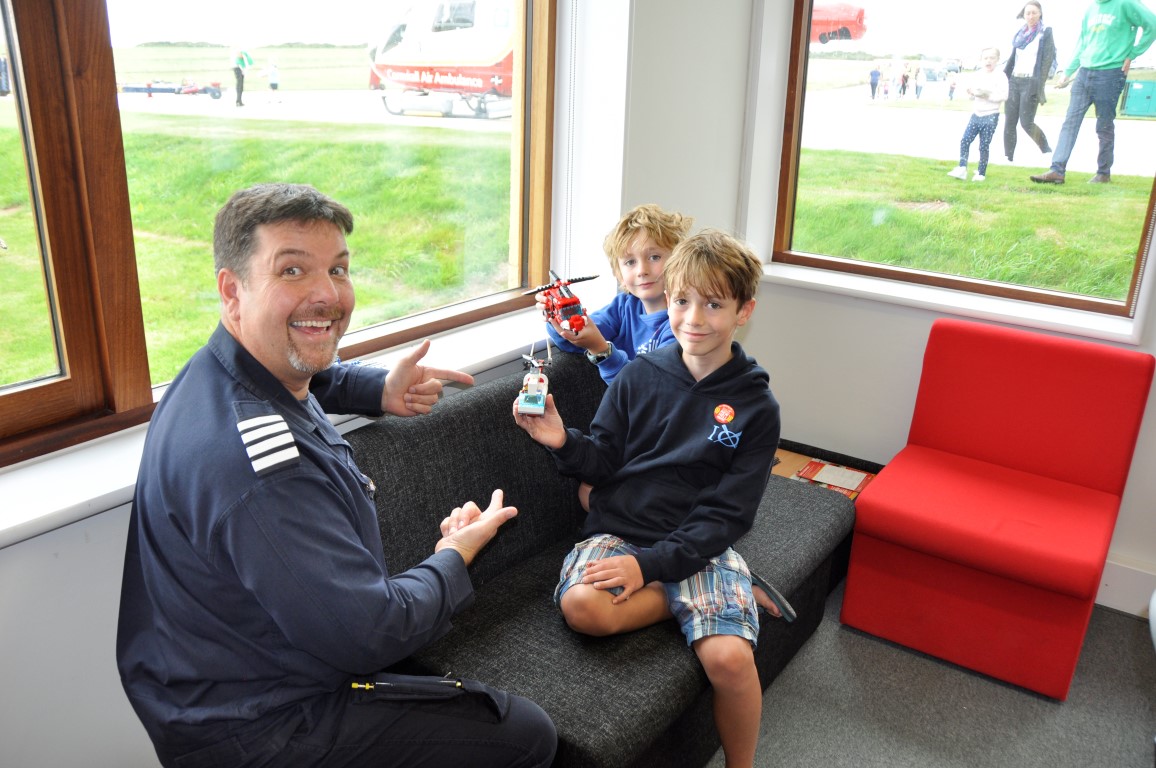 Leo, aged 9, was so impressed after a visit to Cornwall Air Ambulance HQ earlier in the year, that he created a Lego version of the current MD902 helicopter and another of the new AW169 which the charity is currently raising funds for. Great job Leo, pictured here with brother Milo alongside Cornwall Air Ambulance pilot, Doug Pye. 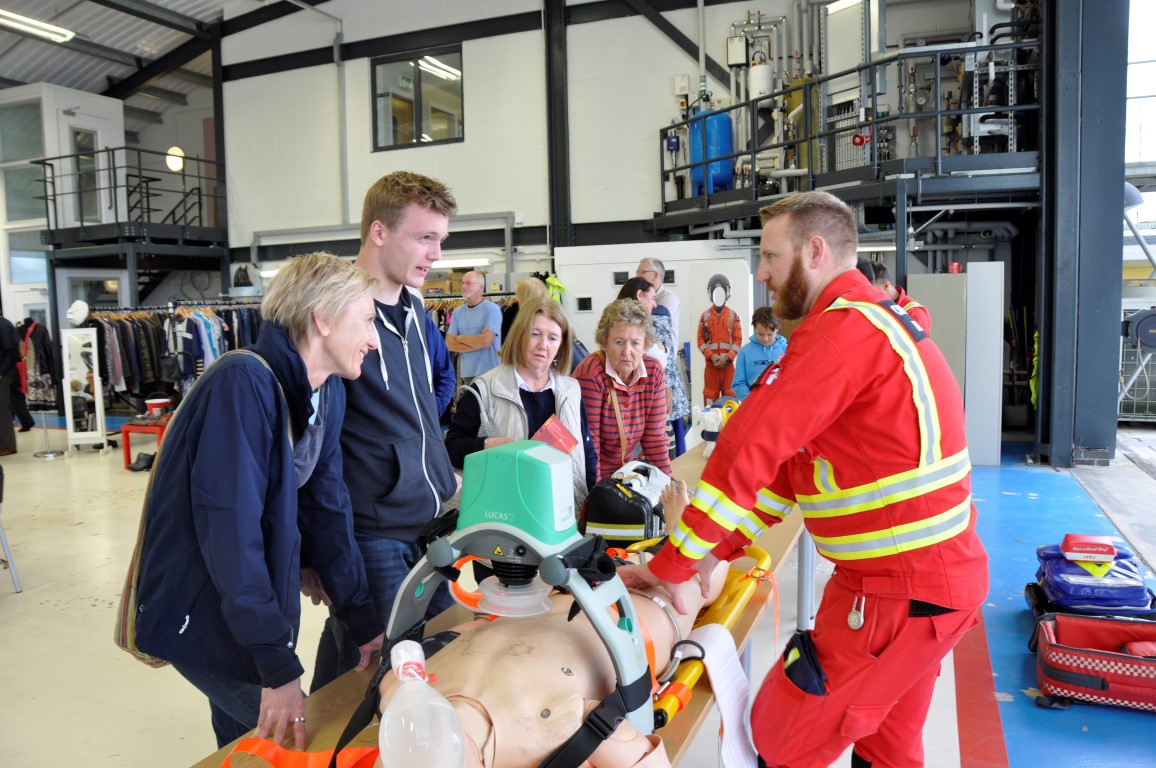 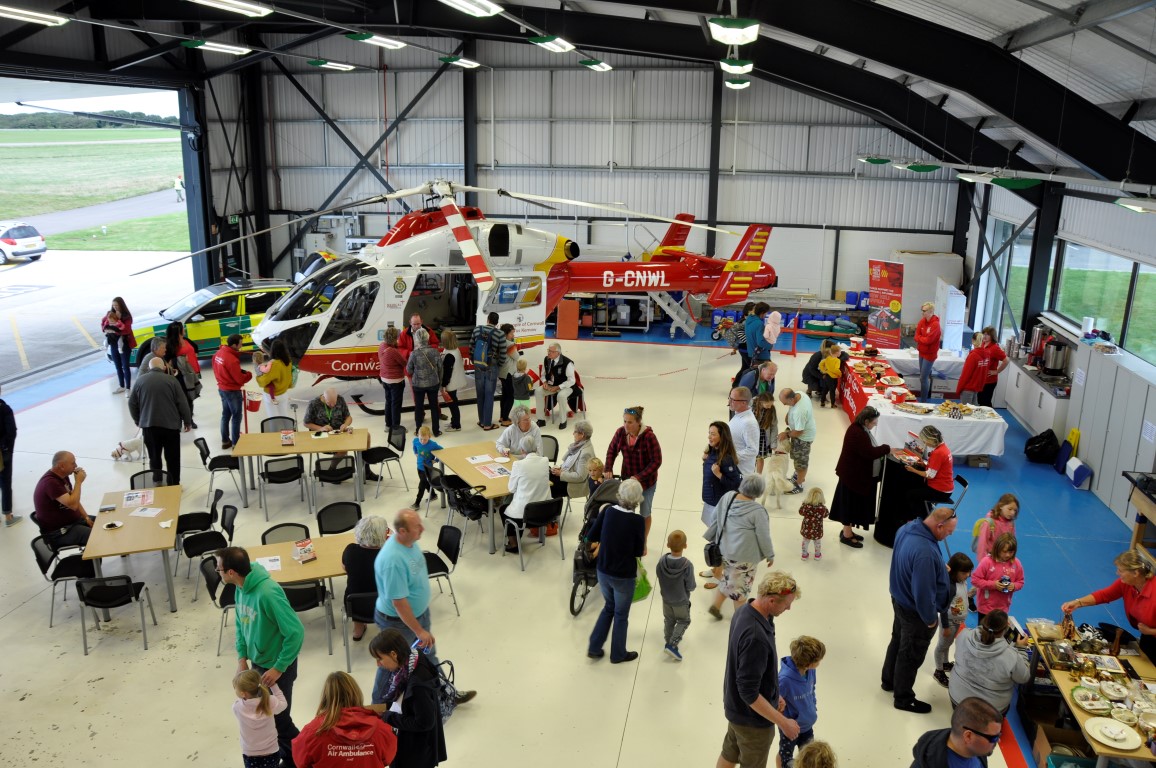 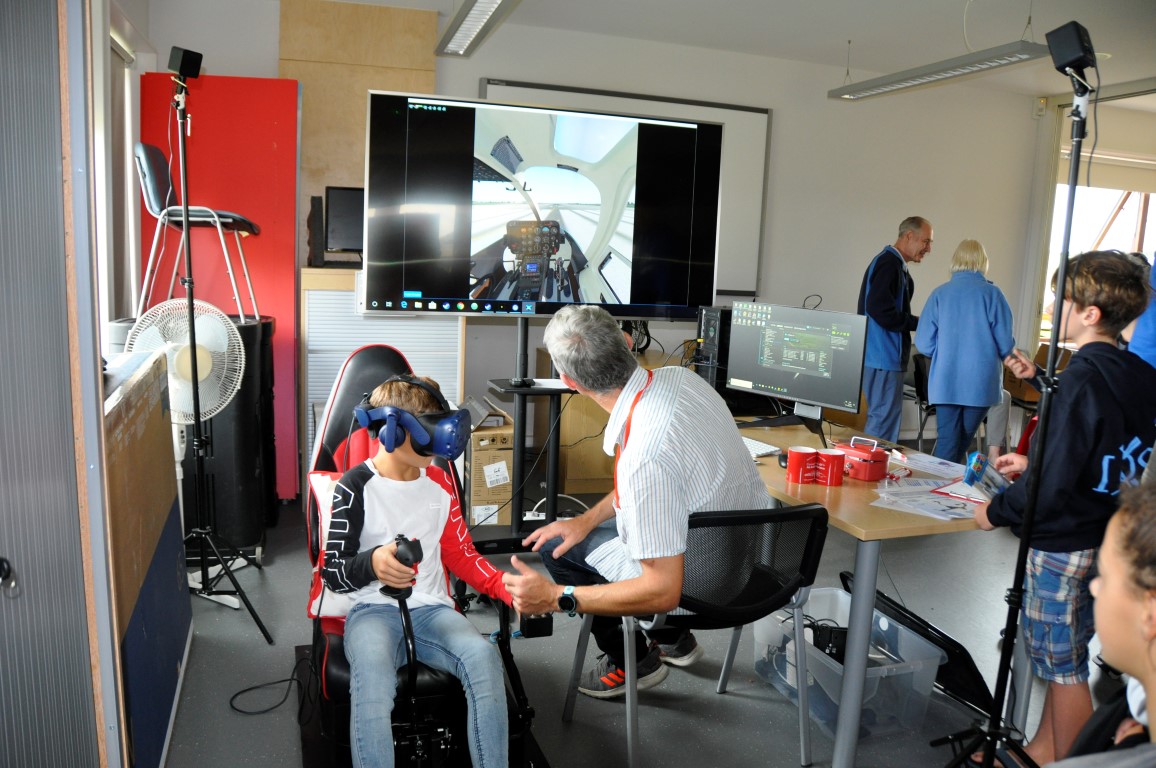 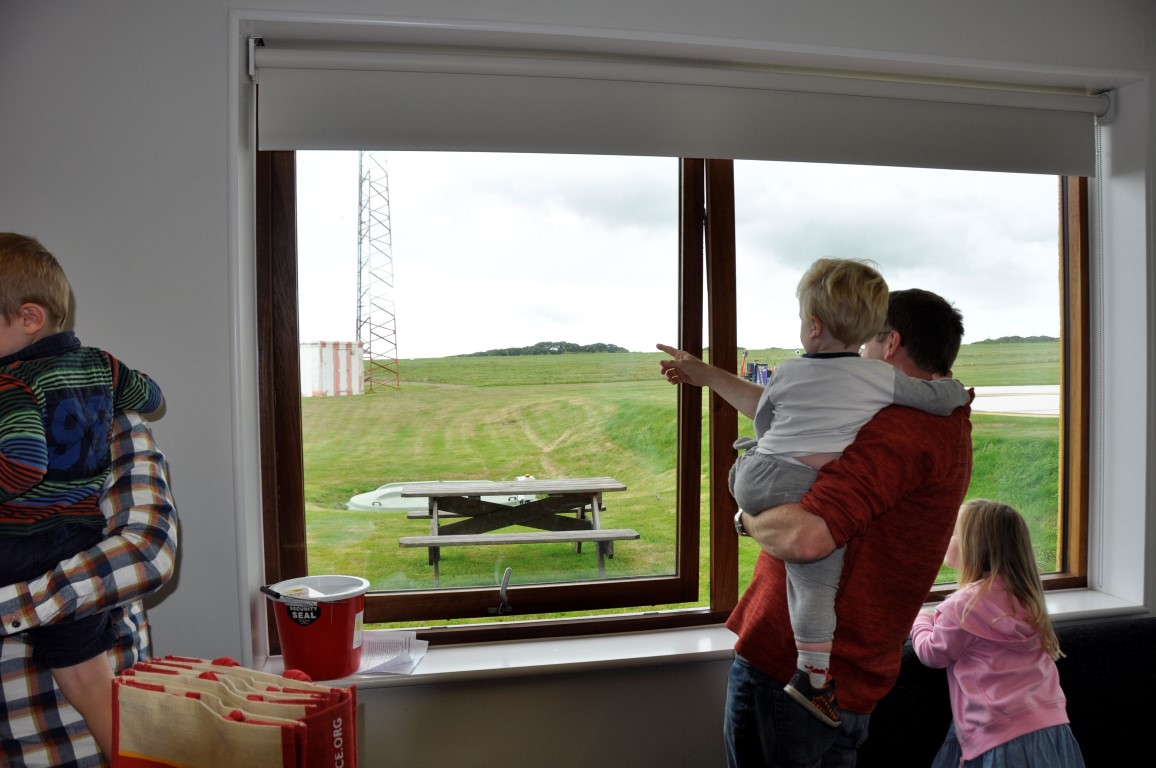 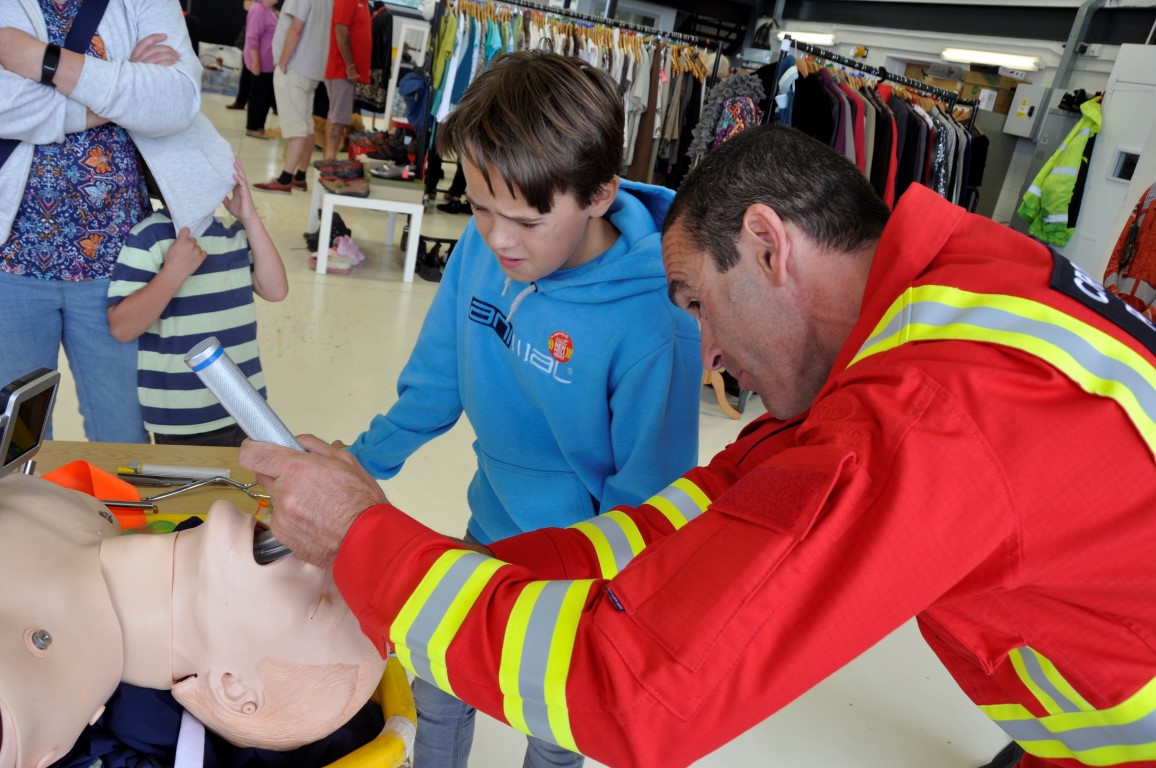 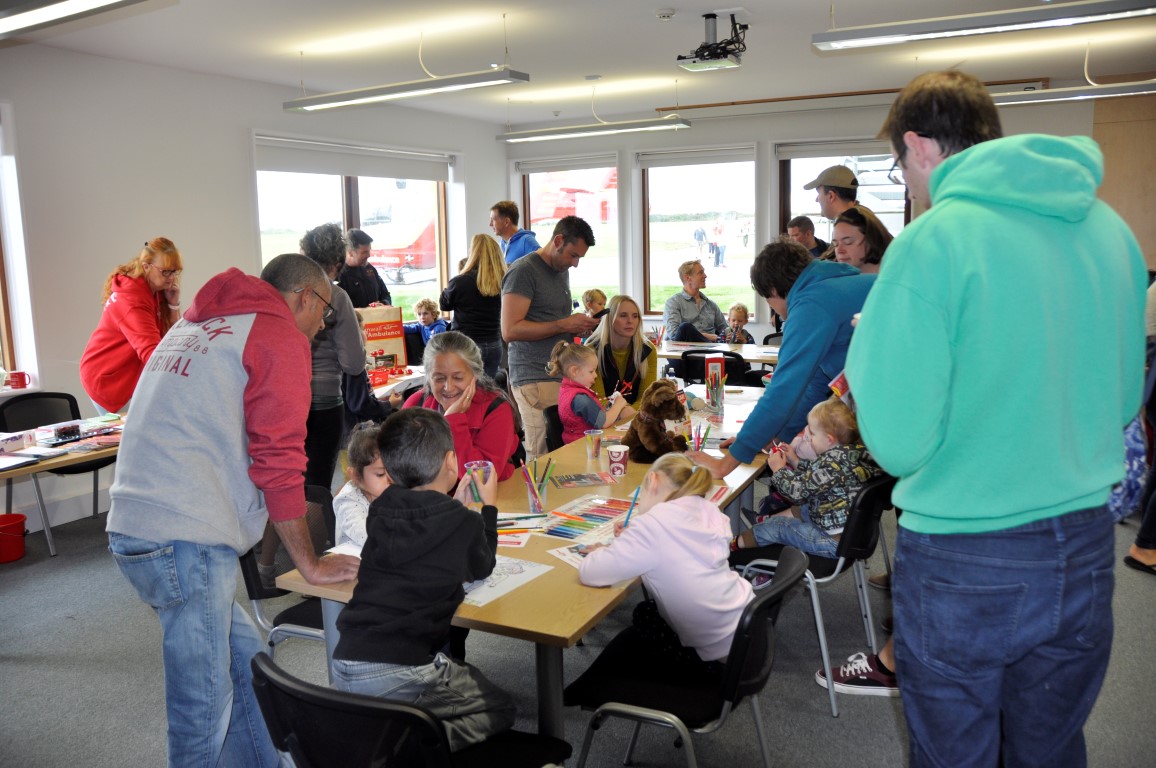 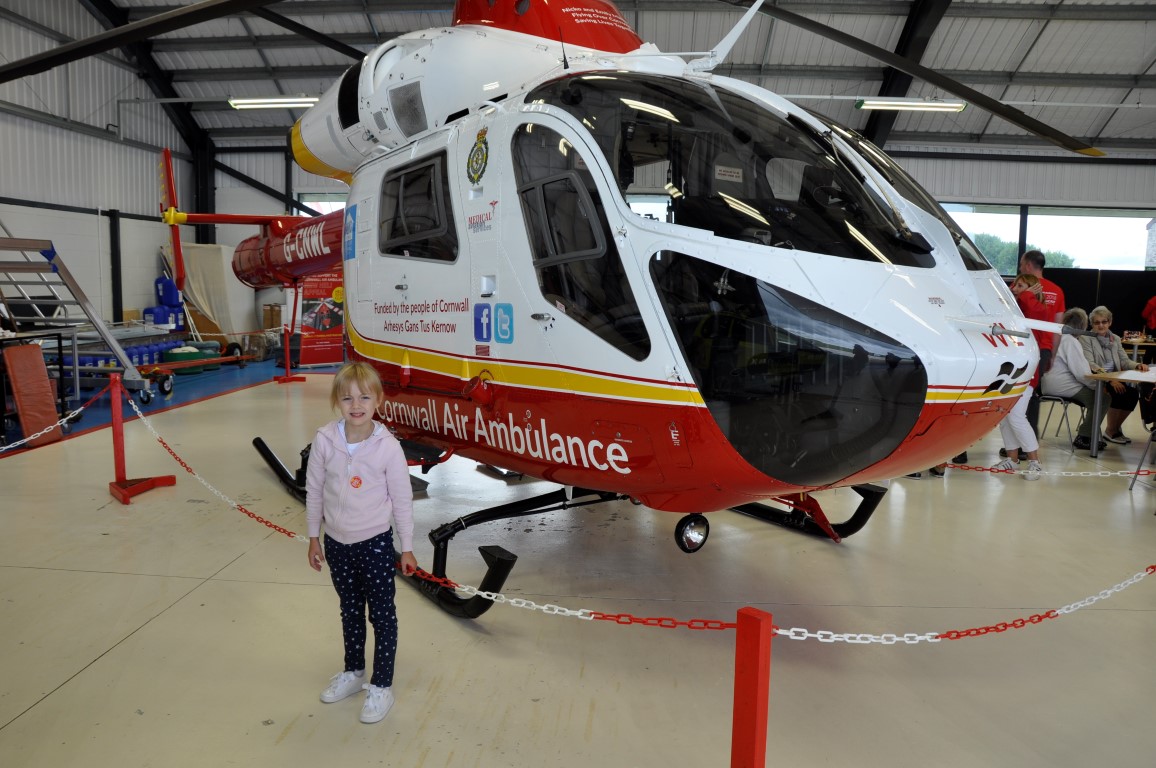 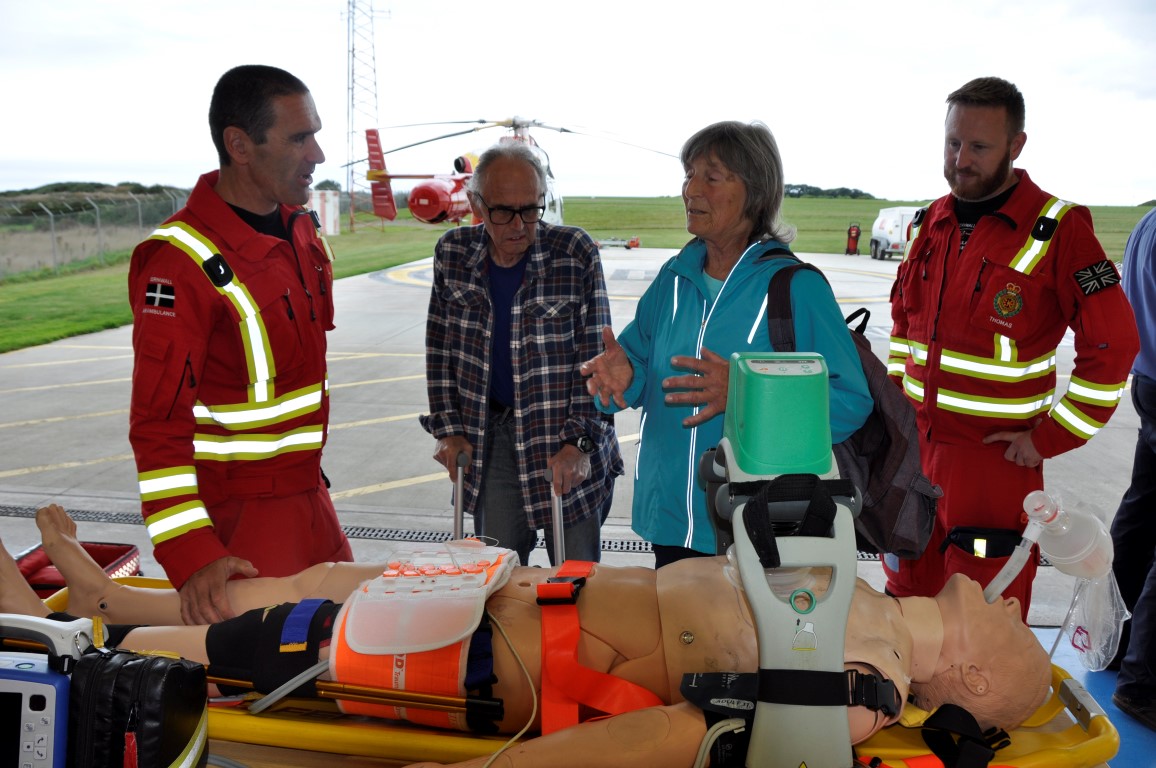 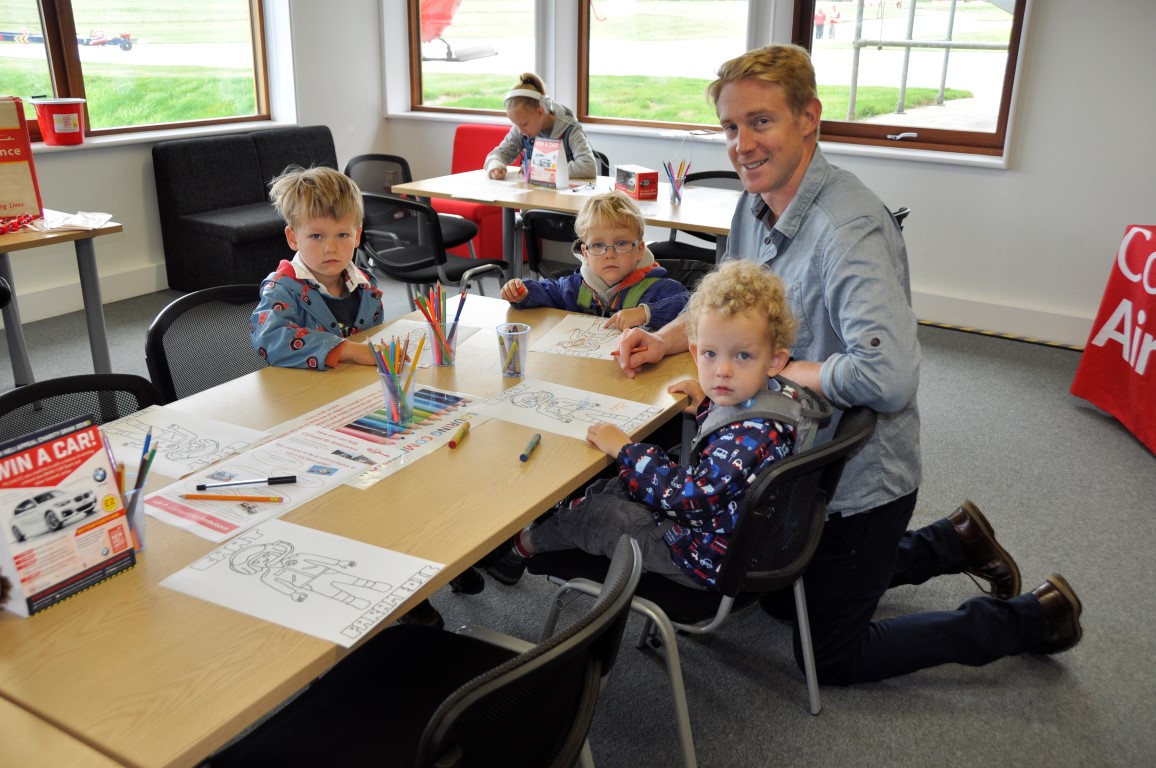 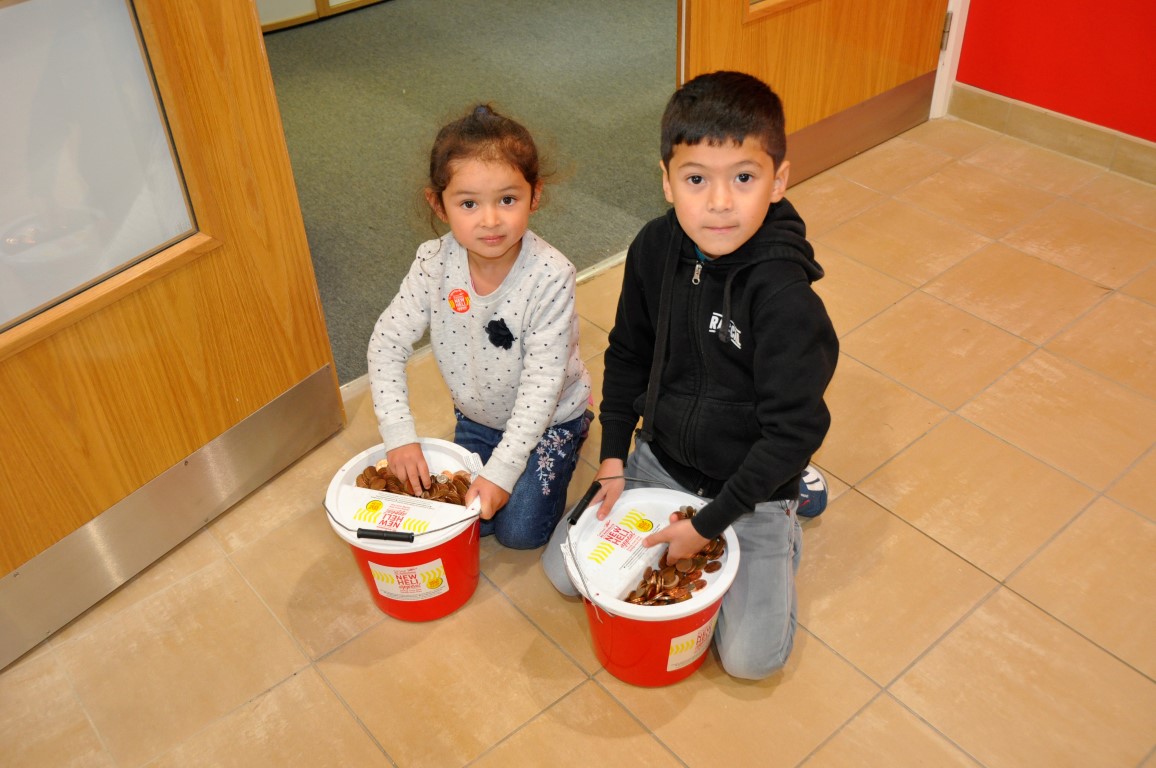