Poldark stars Christian Brassington, Heida Reed & Ellise Chappell were the guests of honour at a special Poldark-themed fundraiser for the New Heli Appeal.

The trio, who star as Rev Ossie Whitworth, Elizabeth Chynoweth and Morwenna Chynoweth, joined over 100 guests at Trevince Estate for a private reception and costume ball which saw guests dressed in finery from the famous Cornish drama.

Guests travelled from as far afield as Australia and Canada to attend the event which included a four-course meal from Philleigh Way and hand-selected gins from The Juniper Club, as well as traditional music and an historical dance lesson.

A painting which featured in the BBC TV series and a waistcoat worn by Poldark actor, Aidan Turner, were kindly donated to the auction by Mammoth Screen Productions, alongside some other fantastic lots.

Amy Richards, New Heli Appeal Manager, said: “We had a fantastic time at the Poldark Ball, it was a really unique fundraiser which is one of the reasons it was so well supported. We are so grateful to the Poldark cast who gave up their time to come along, meet the fans of the show and support the event in aid of the New Heli Appeal. Having them there made it a very memorable evening for all.

“I also want to thank Trevince for hosting the ball, and to all the suppliers who helped make it possible. And thank you to everyone who travelled from far and wide to attend, your support will bring us one step closer to getting a new air ambulance helicopter.” 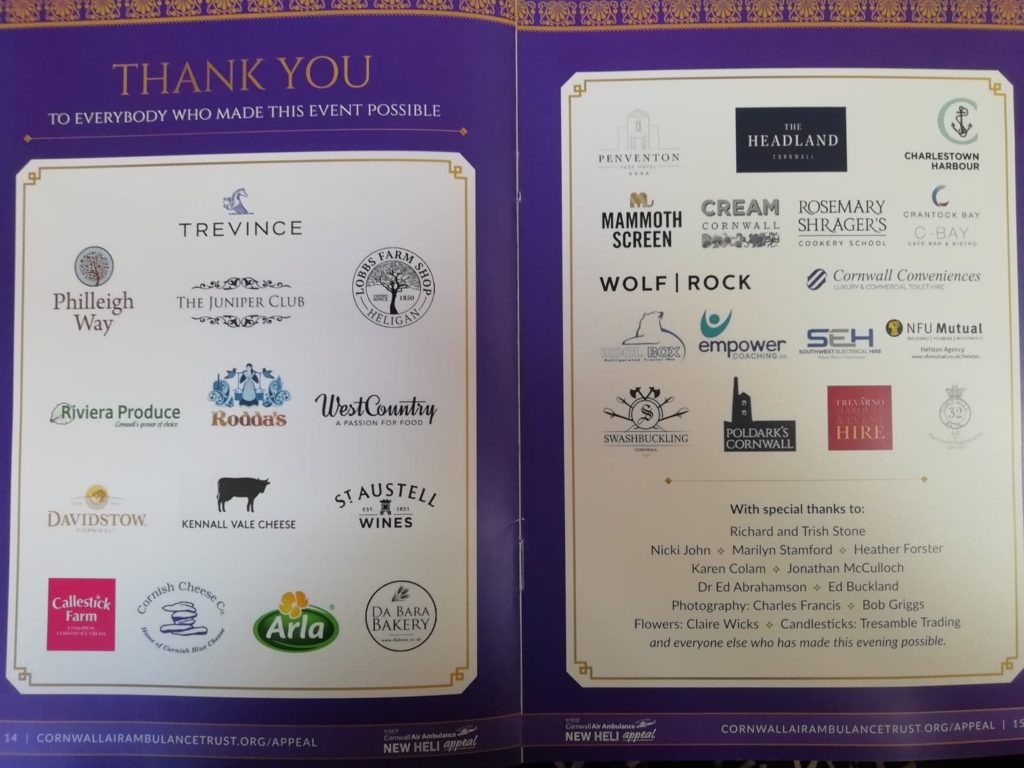 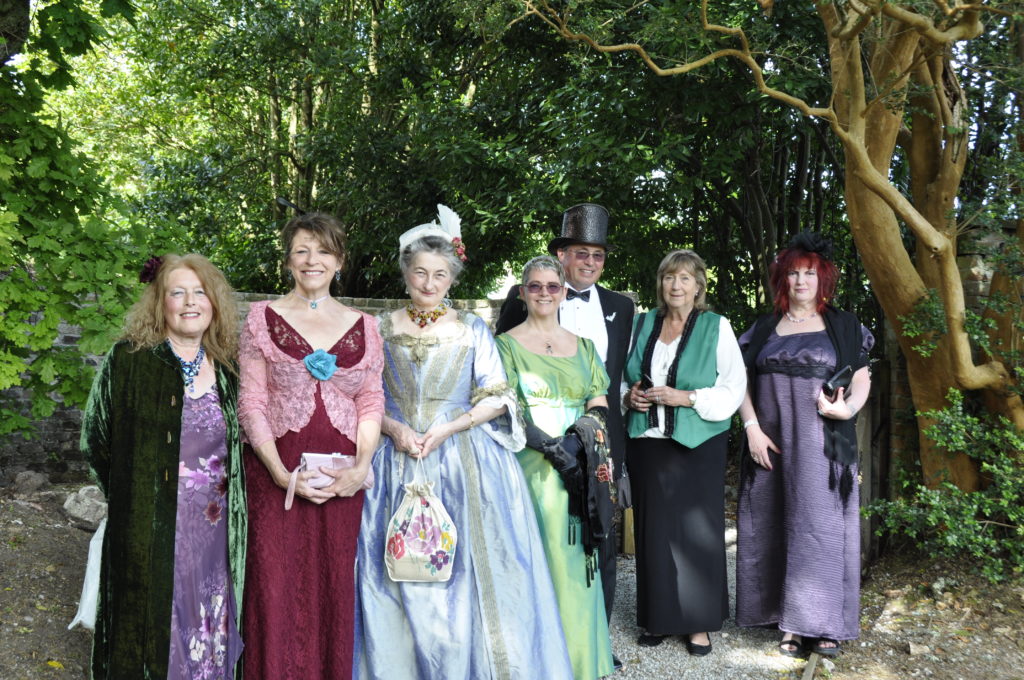 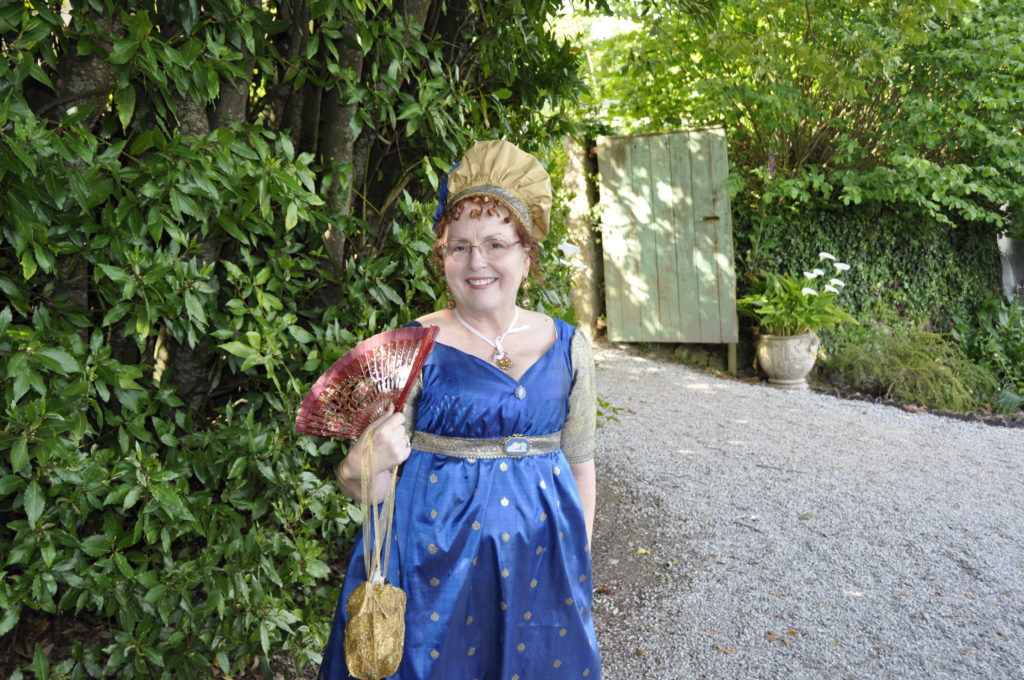 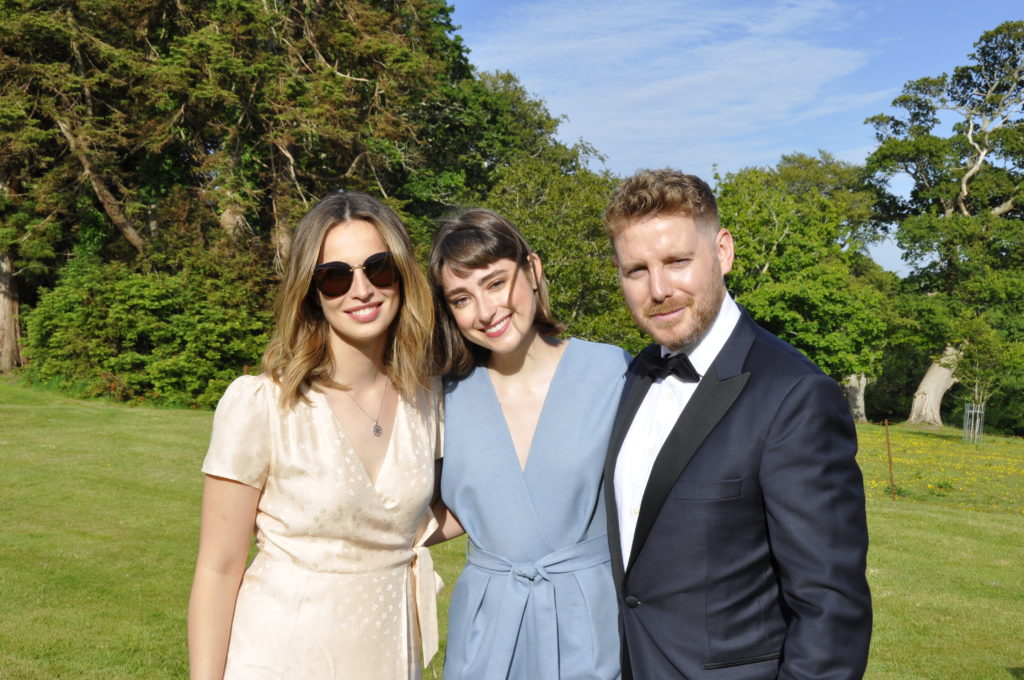 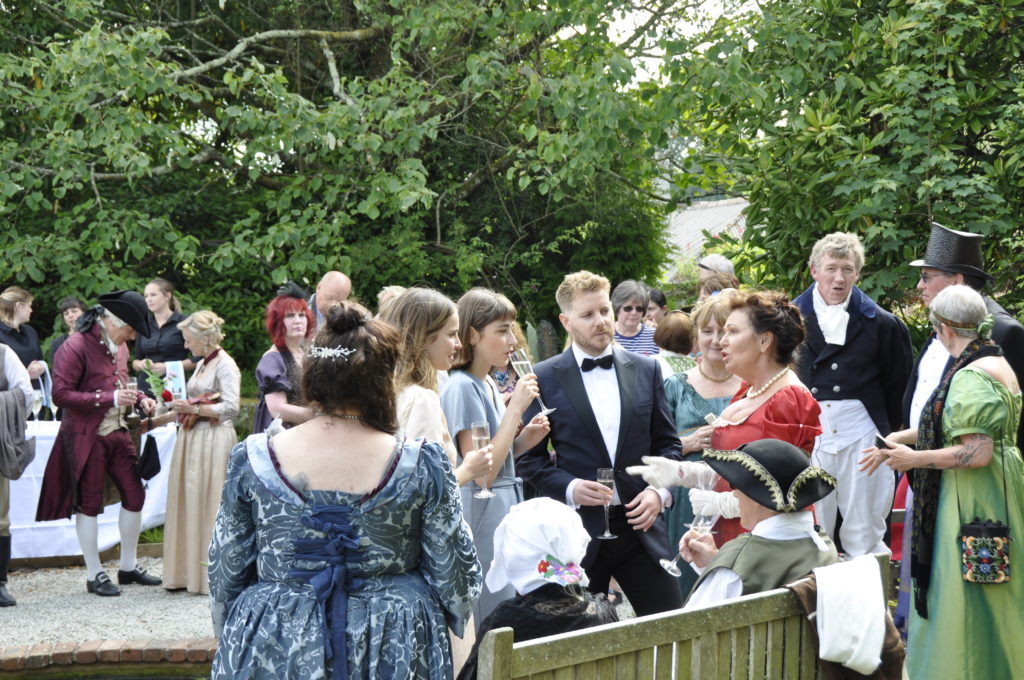 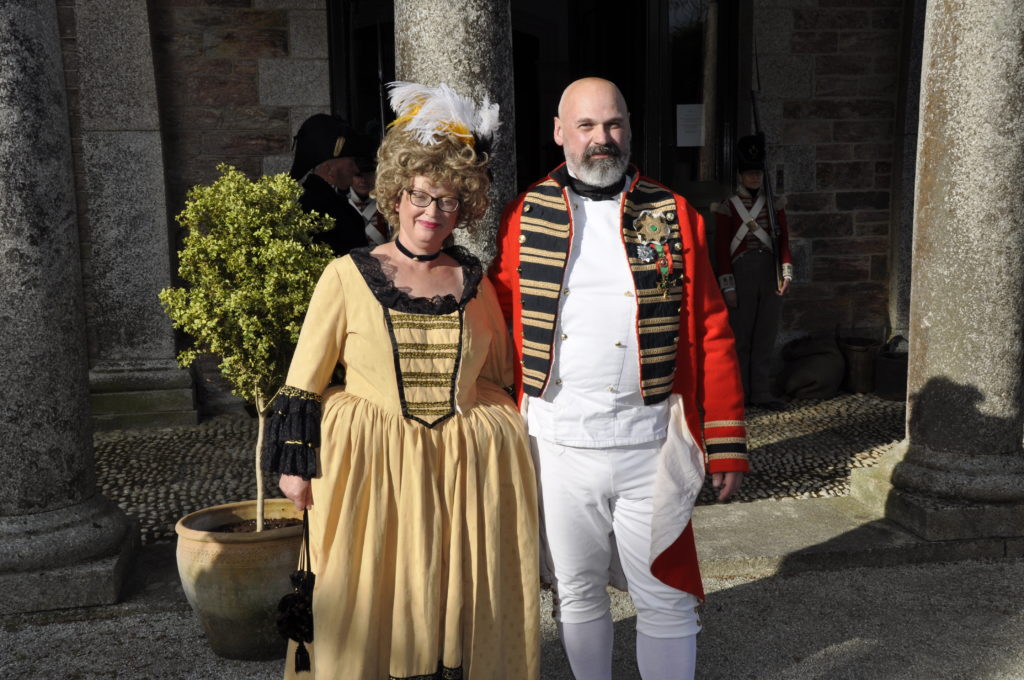 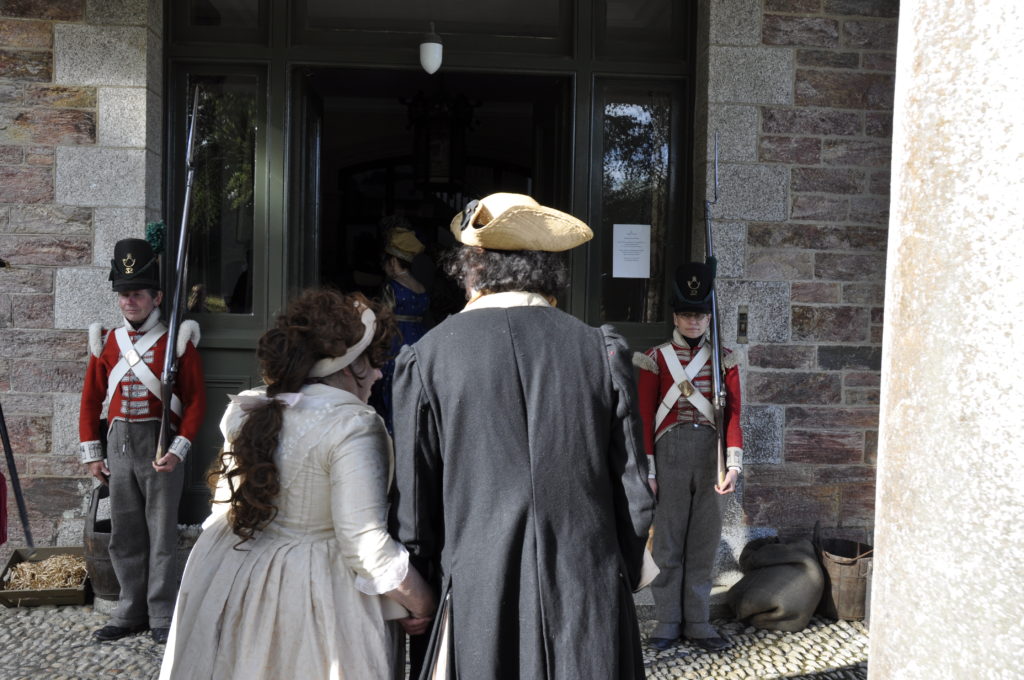 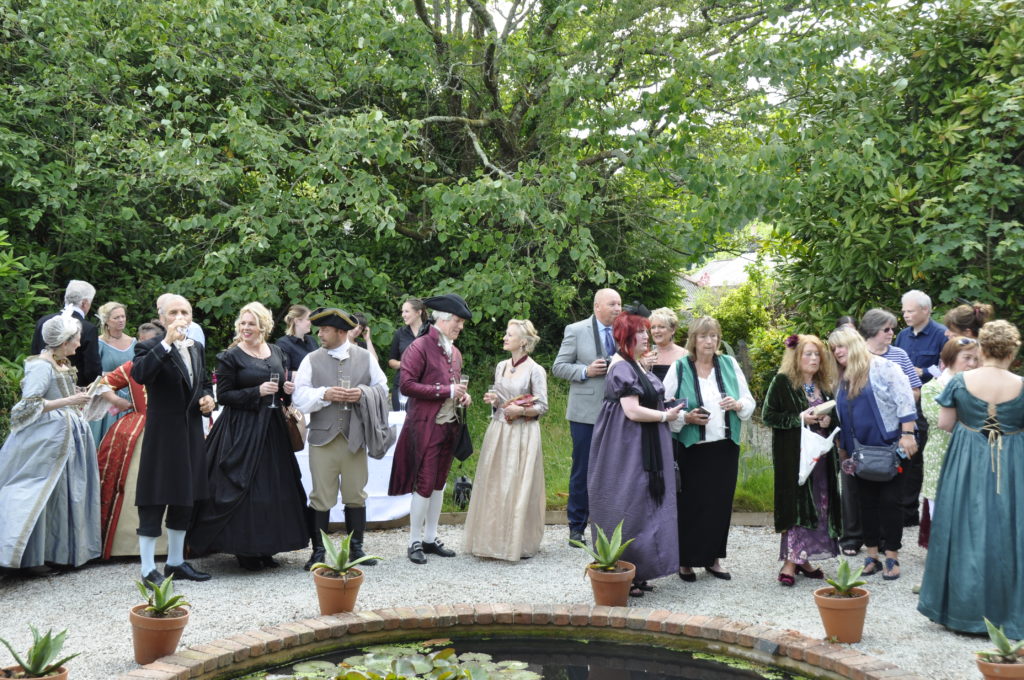