Hundreds of people flocked to Treeve Moor to catch a glimpse of the Grey Catbird- a bird native to North America- when it arrived on the UK mainland in October last year.

Liz Trenary, who owns the land where the bird was spotted, opened her field for birdwatchers to park in exchange for donations for charity.

With hundreds of cars parking at the site over two weeks, Liz raised £1,000 for the New Heli Appeal.

Liz said: “People came from as far afield as Scotland to see the bird- there were hundreds of cars parked in the field. It stayed in the garden for two weeks which is unusual. We put buckets out in the field asking for charitable donations when they parked, people were very generous, they were very excited about being able to catch a glimpse of the bird.

“I knew Cornwall Air Ambulance were raising funds for a new helicopter so I thought I’d donate the money towards the appeal. All my friends and family live in Cornwall, so you never know when you might need the service.”

Becky Wise, Community Fundraising Manager for Cornwall Air Ambulance, said: “We loved this fundraising idea and are delighted that Liz chose to donate the funds to the New Heli Appeal. Thanks to everyone who donated and let’s hope the Grey Catbird makes another appearance in Cornwall in the future.” 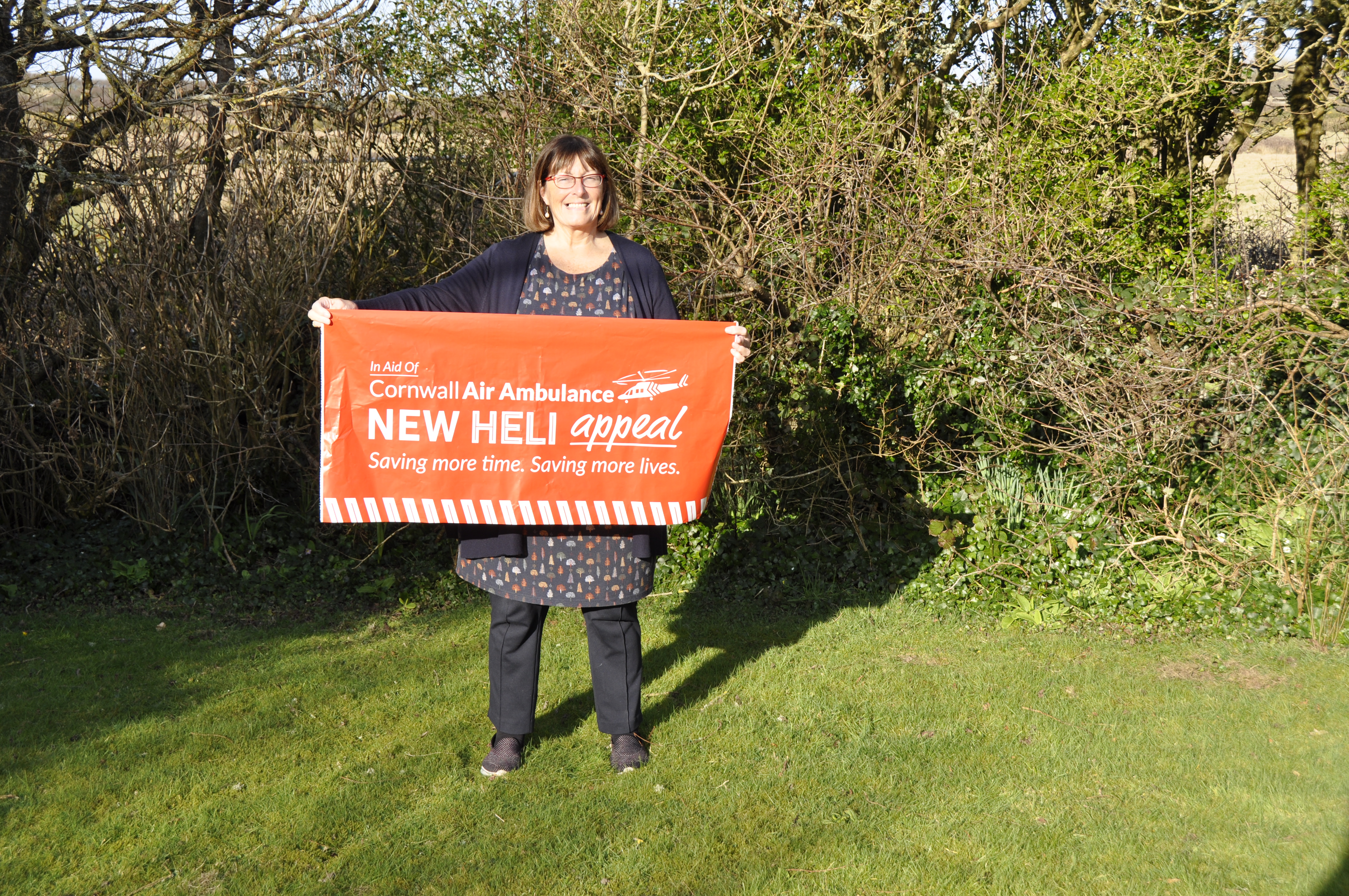