More than 200 people attended the Cornwall Air Ambulance Summer Ball on Saturday (20 July) to raise funds for the lifesaving charity. The annual ball, which is now in its eighth year, raised more than £40,000.

The evening had a Venetian theme, with guests wearing masks, enjoying performances from opera singer Caroline Childe and posing for photos in a custom-made gondola.

This year’s ball was dedicated to raising money for the New Heli Appeal- the campaign to bring a new air ambulance helicopter to Cornwall and the Isles of Scilly.

Guests dug deep to support the auction which was full of items generously donated by supporters of the charity as well as local businesses. Items included two tickets to the world premiere of the Downton Abbey movie in London donated by Carnival Films, a three-night stay at the Hell Bay Hotel in St Martin’s and a three-course dinner at the Mariners Restaurant in Rock donated by Paul and Emma Ainsworth.

Jackie Southon, Director of Fundraising for Cornwall Air Ambulance, said: “We always look forward to the ball, it’s one of the highlights of the summer season, and this year’s didn’t disappoint.

“As ever we had some great auction lots which proved popular, so a big thank you to everyone who donated prizes. Thanks to the generosity of all our attendees we raised a fantastic amount for the New Heli Appeal and are a step closer to our fundraising target.”

One lucky guest won a flight on the Cornwall Air Ambulance helicopter, supported by Specialist Aviation Services, which they enjoyed that evening.

A huge thank you to the Summer Ball sponsors for helping to make the event possible – Adventure 001, Ann’s Cottage and Specialist Aviation Services. 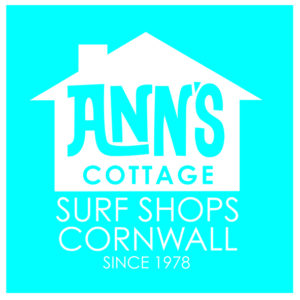 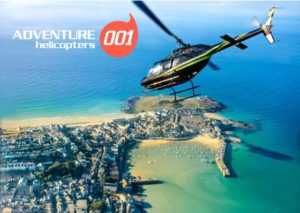 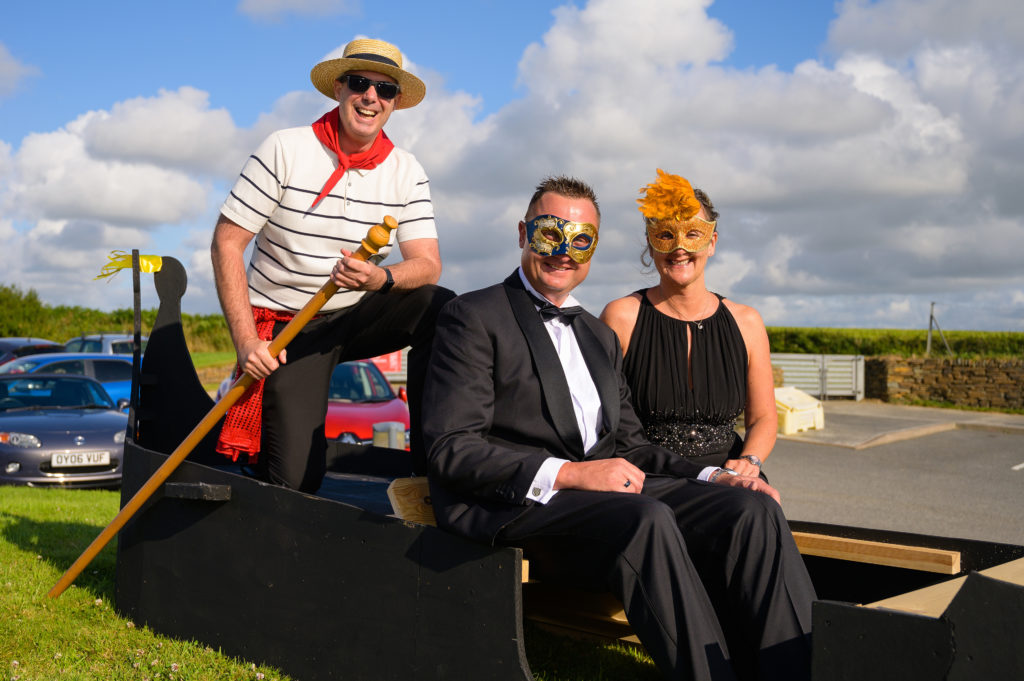 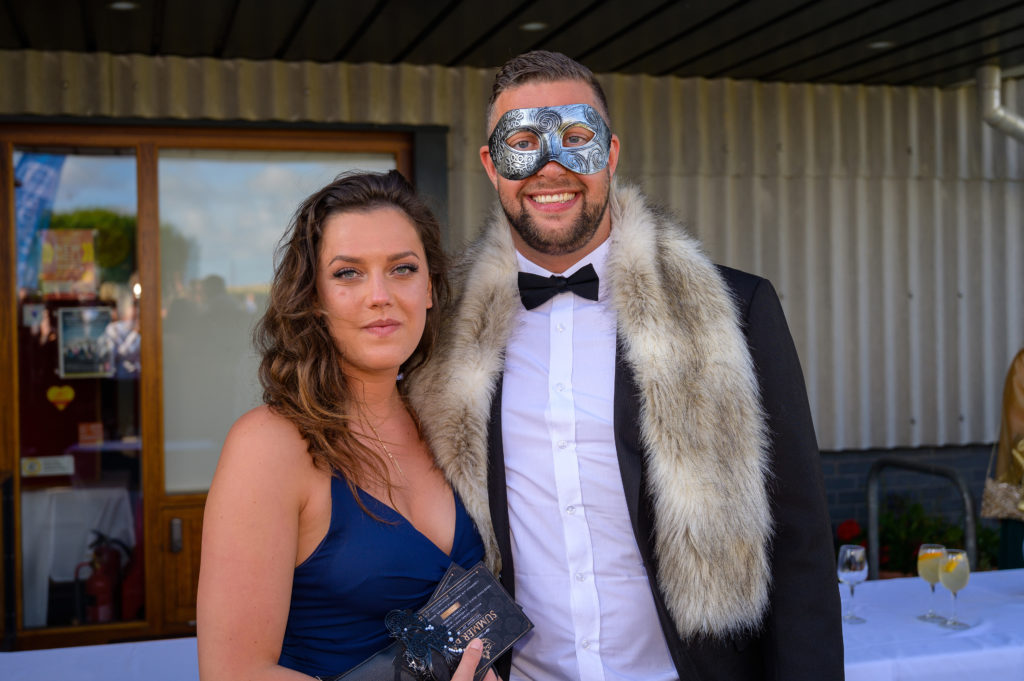 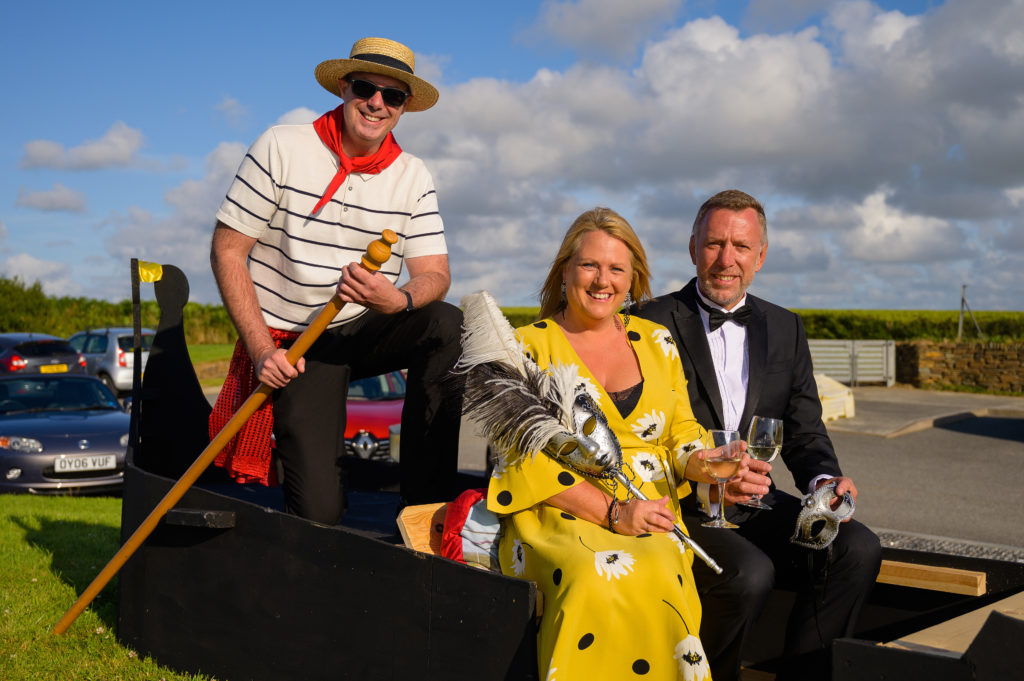 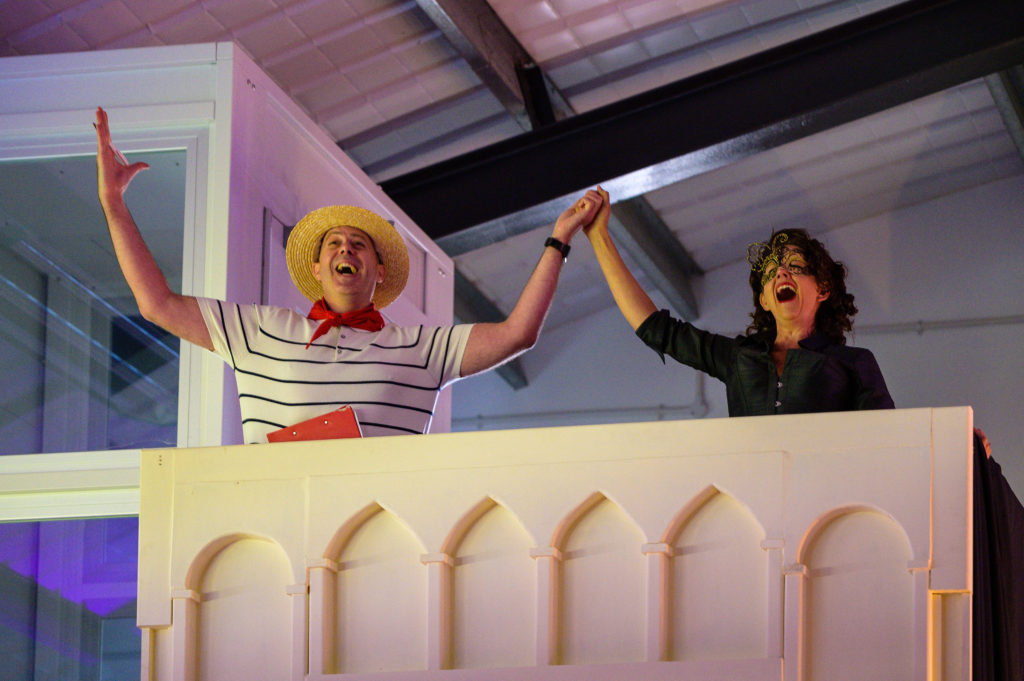 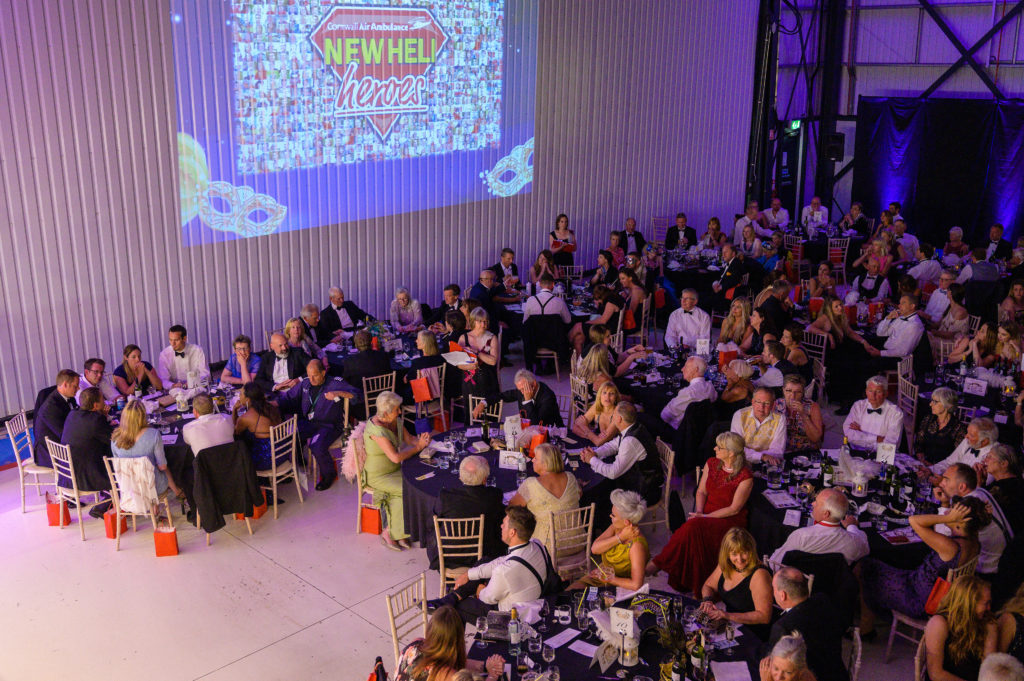 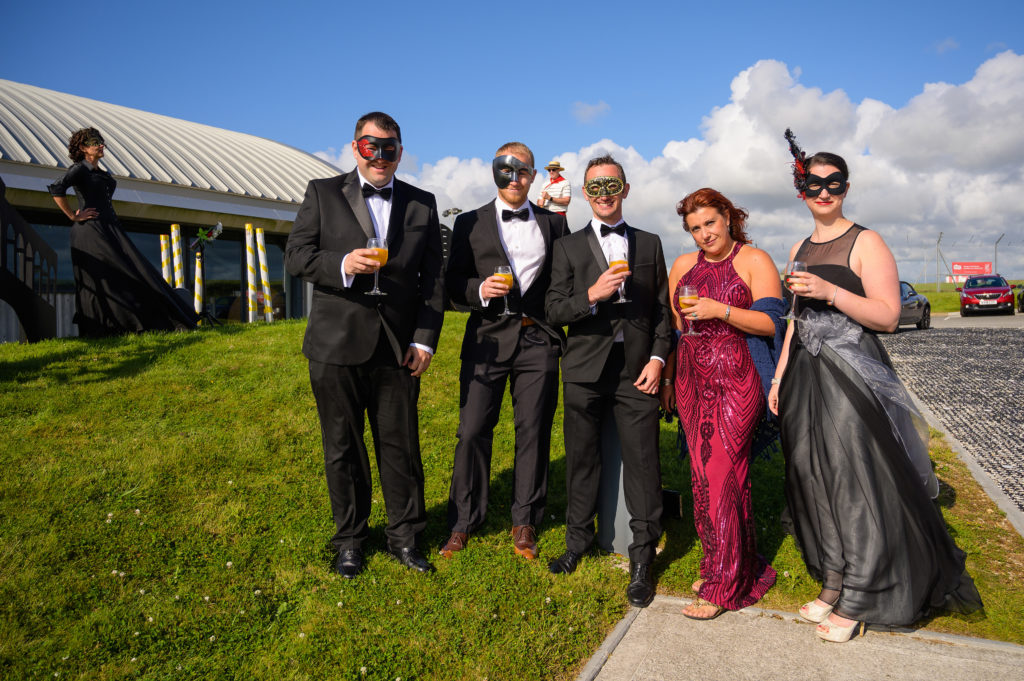 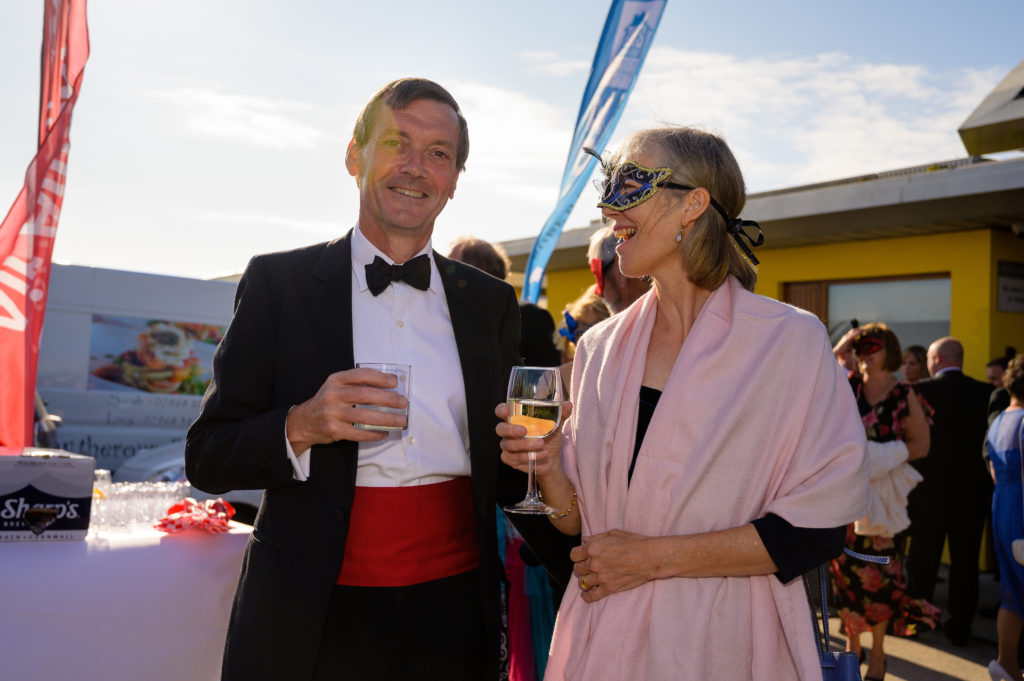 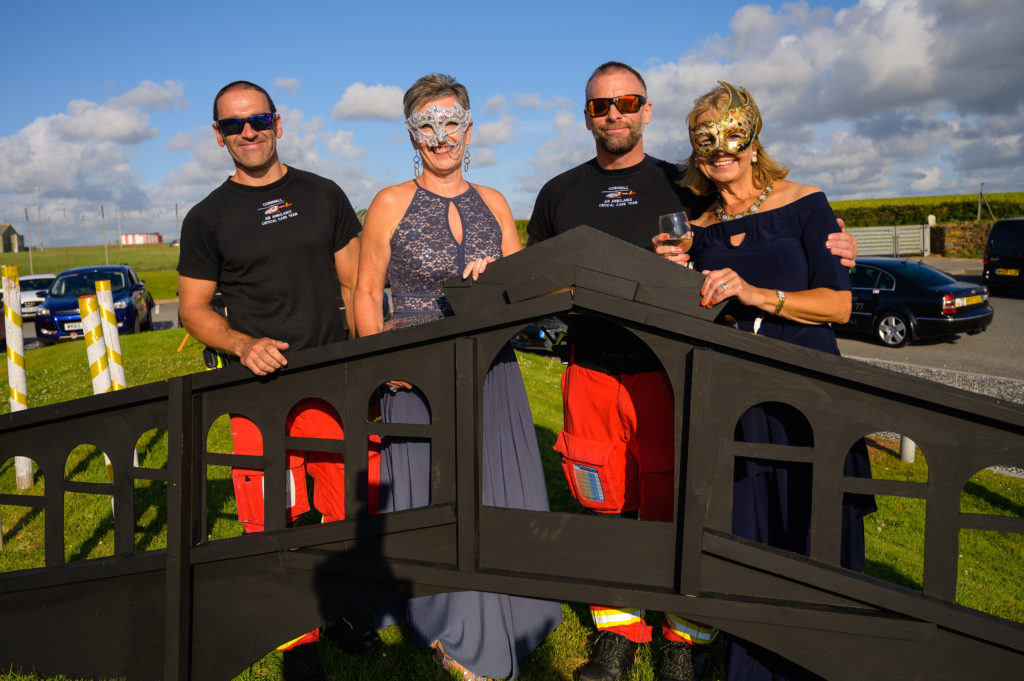 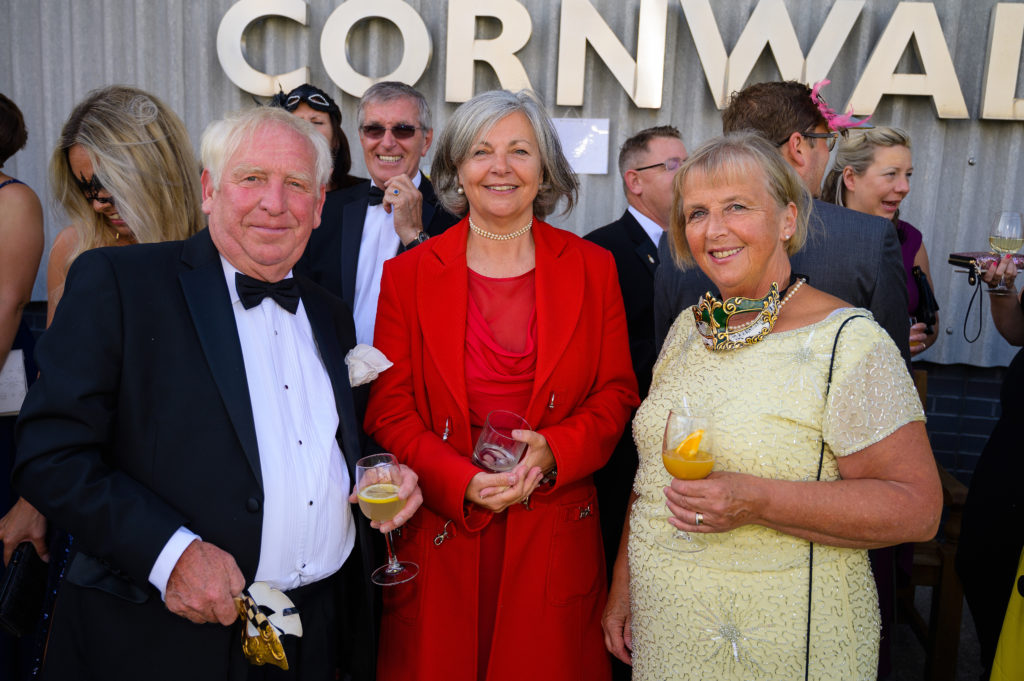 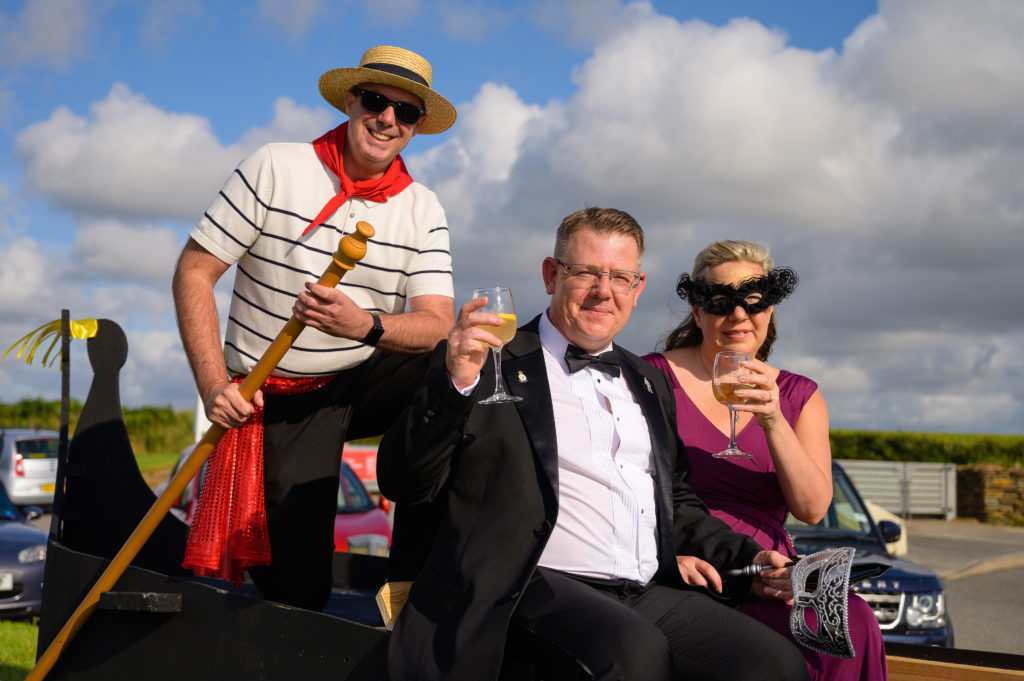 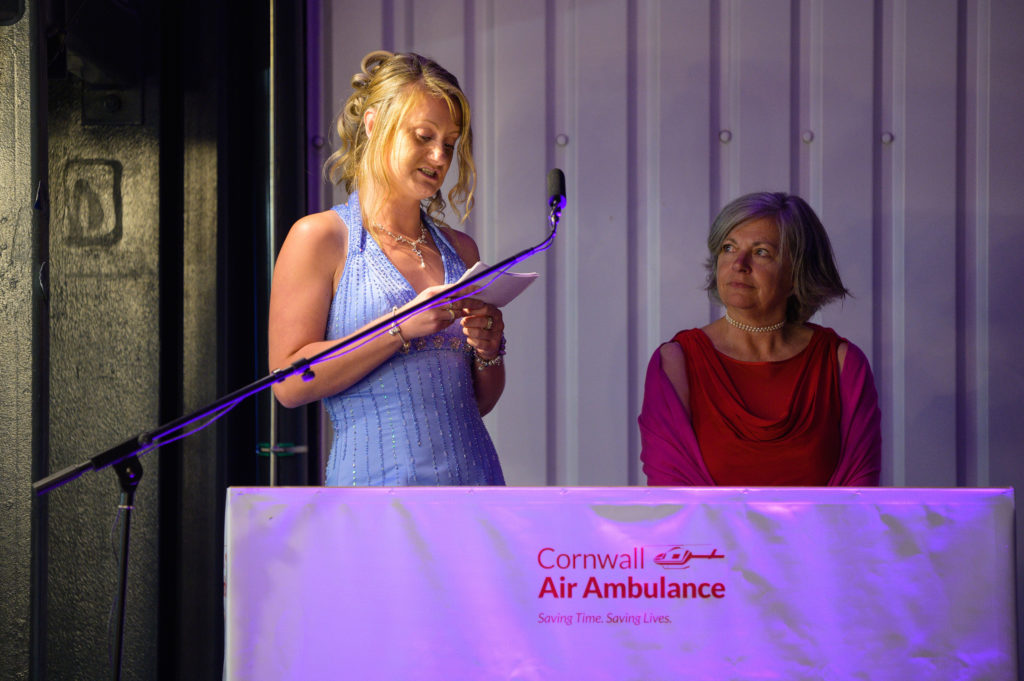 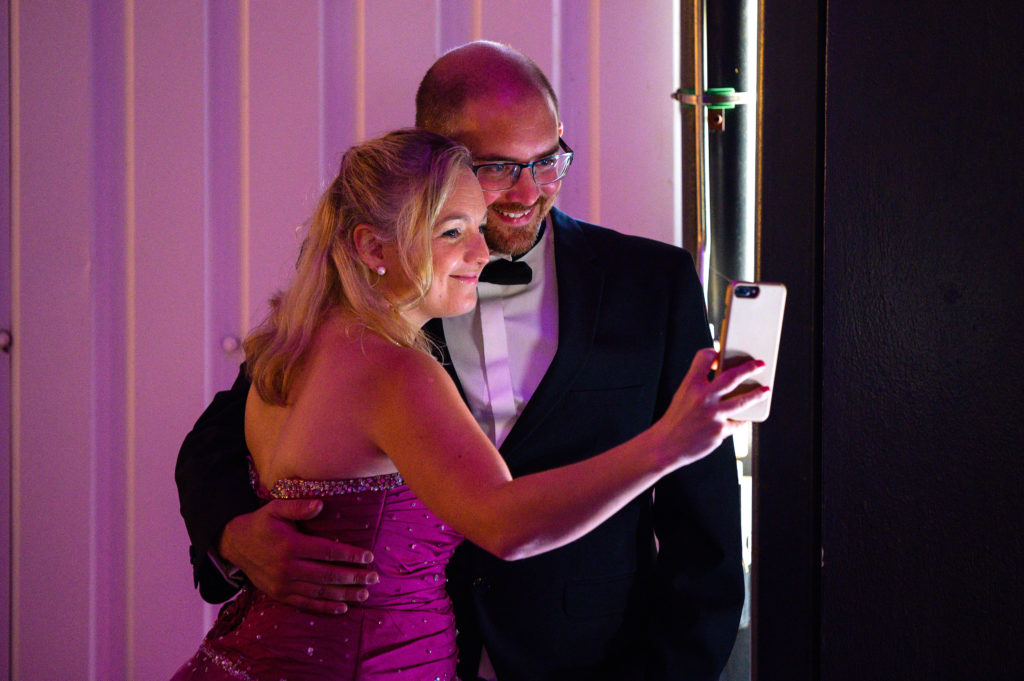 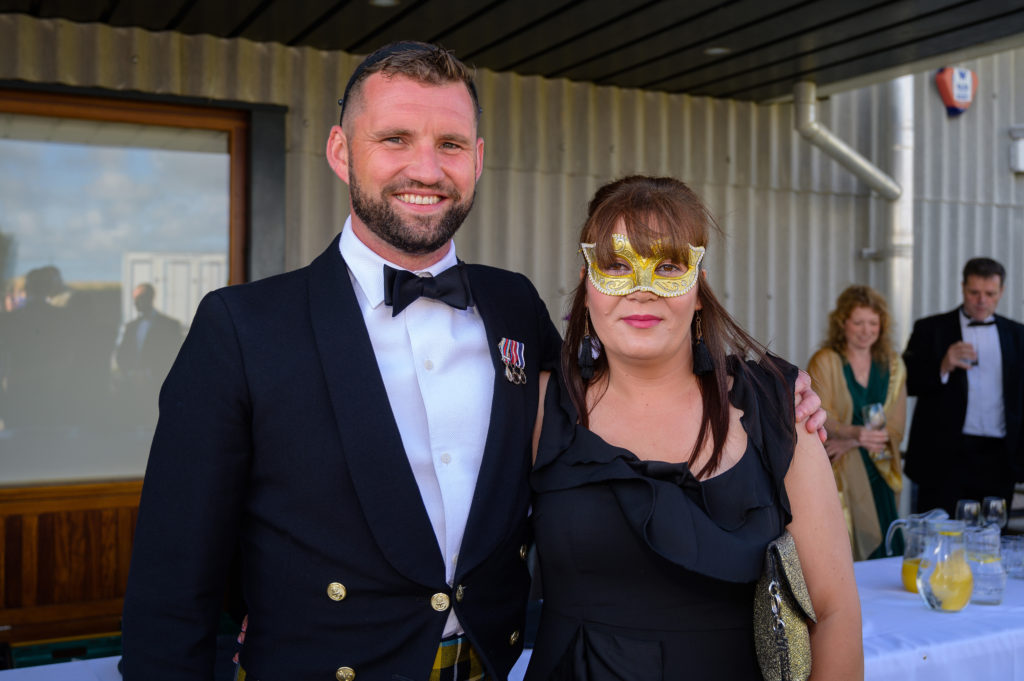 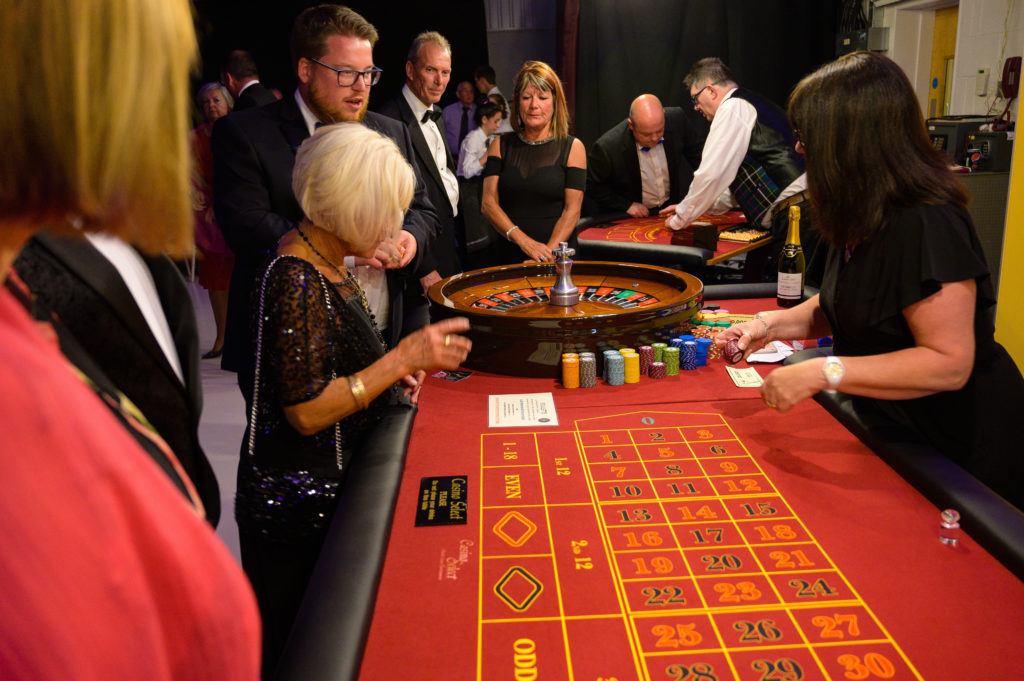 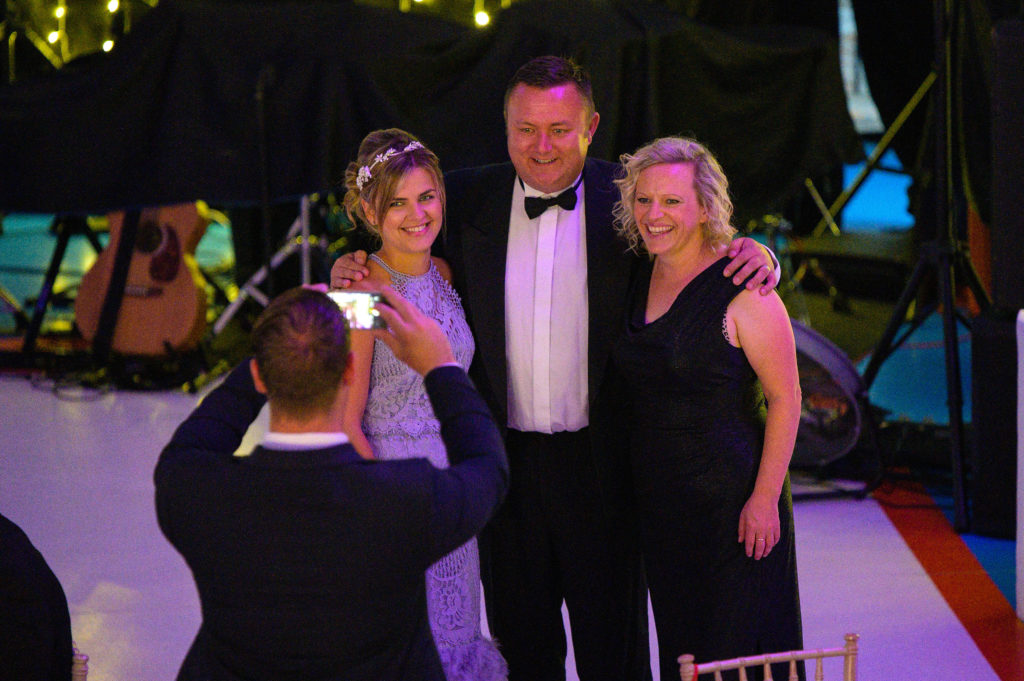 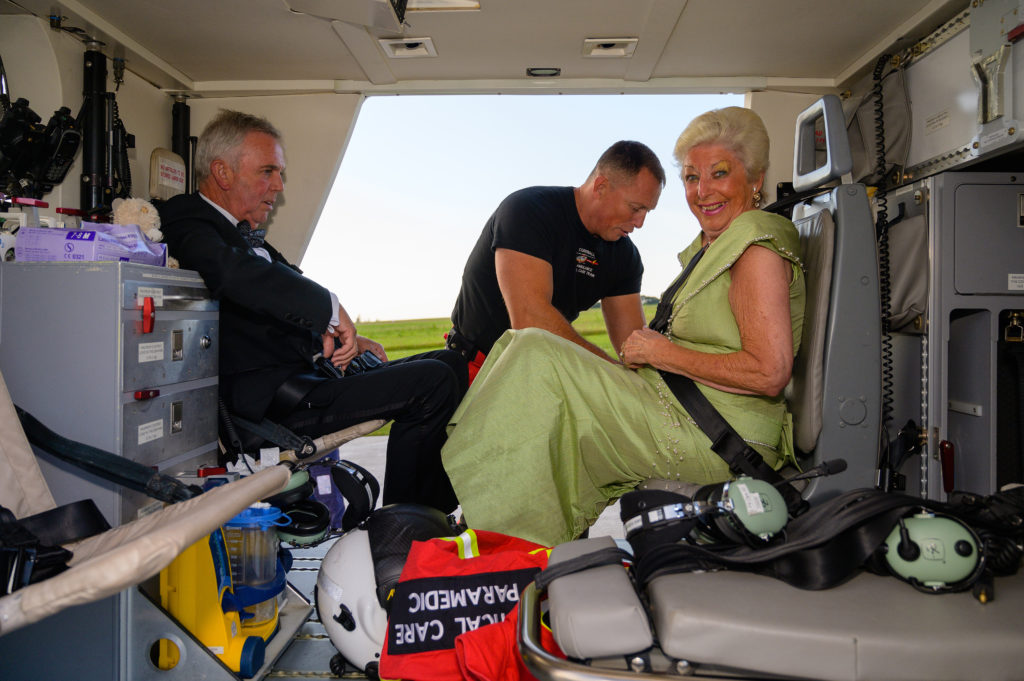 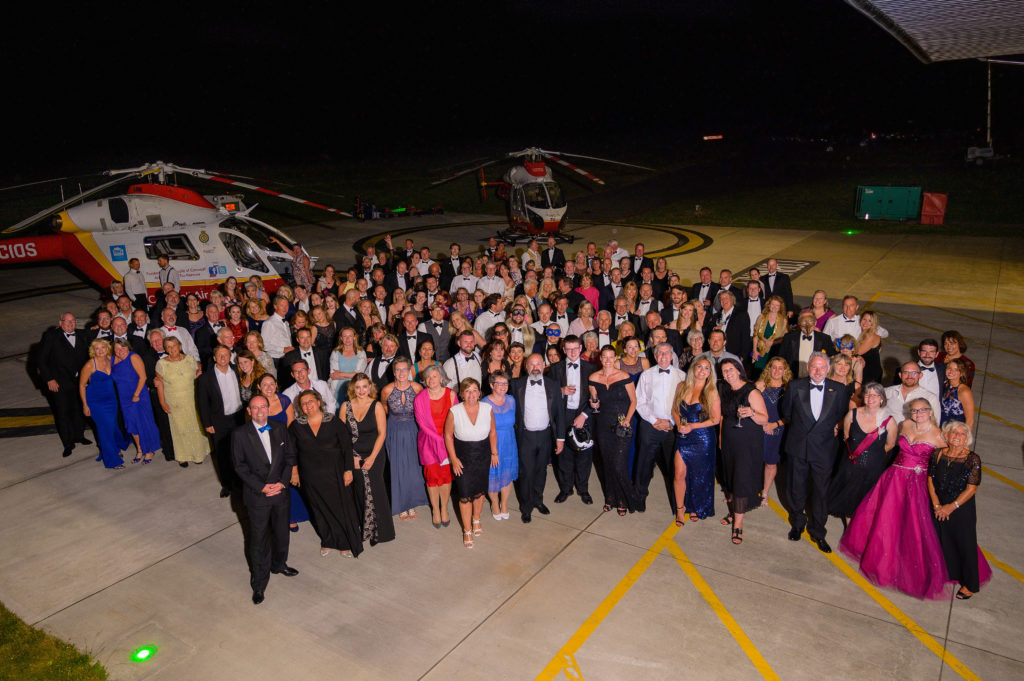