The seventh annual Cornwall Air Ambulance Summer Ball was a great success, raising thousands of pounds for the lifesaving charity.

This summer’s ball was extra special because it coincided with one of the biggest fundraising campaigns in the charity’s 30-year history – the £2.5m New Heli Appeal to bring a next generation air ambulance helicopter to Cornwall and the Isles of Scilly.

The Summer Ball is the biggest fundraising event held by the charity each year- this year’s total was a whopping £ 43,599. The highlight of the evening was the unveiling of the AW169 helicopter for guests to see what their donations will be put towards. Airlifted patient, Harriet Eastwood, spoke movingly about her rescue by the Cornwall Air Ambulance crew 10 years ago.

There was also lots of excited bidding in the auction, which included prizes such as a Michelin star foodie package donated by Paul and Emma Ainsworth- which prompted a bidding war- a holiday at 5-star resort Gwel an Mor and an exclusive tour around the Leonardo helicopter facilities.

With the auction and raffle combined, £18,500 was made on the night alone, which will go directly to the New Heli Appeal.

This year’s ball had a Wild Western theme, as the Cornwall Air Ambulance base was transformed into it’s own ‘Heliville’ town. Staff and volunteers of the charity dressed in cowboy-style outfits and even the food had a western theme. Ball goers enjoyed entertainment from re-enactment group “The Searchers”.

A huge thank you to all those who sponsored the event: Specialist Aviation Services, MRH, Newquay Plastics, Adventure 001 and Anns Cottage.

And thank you to everyone who attended and generously donated to the charity. Be sure to keep an eye out for tickets to next year’s ball, as they sell out fast! 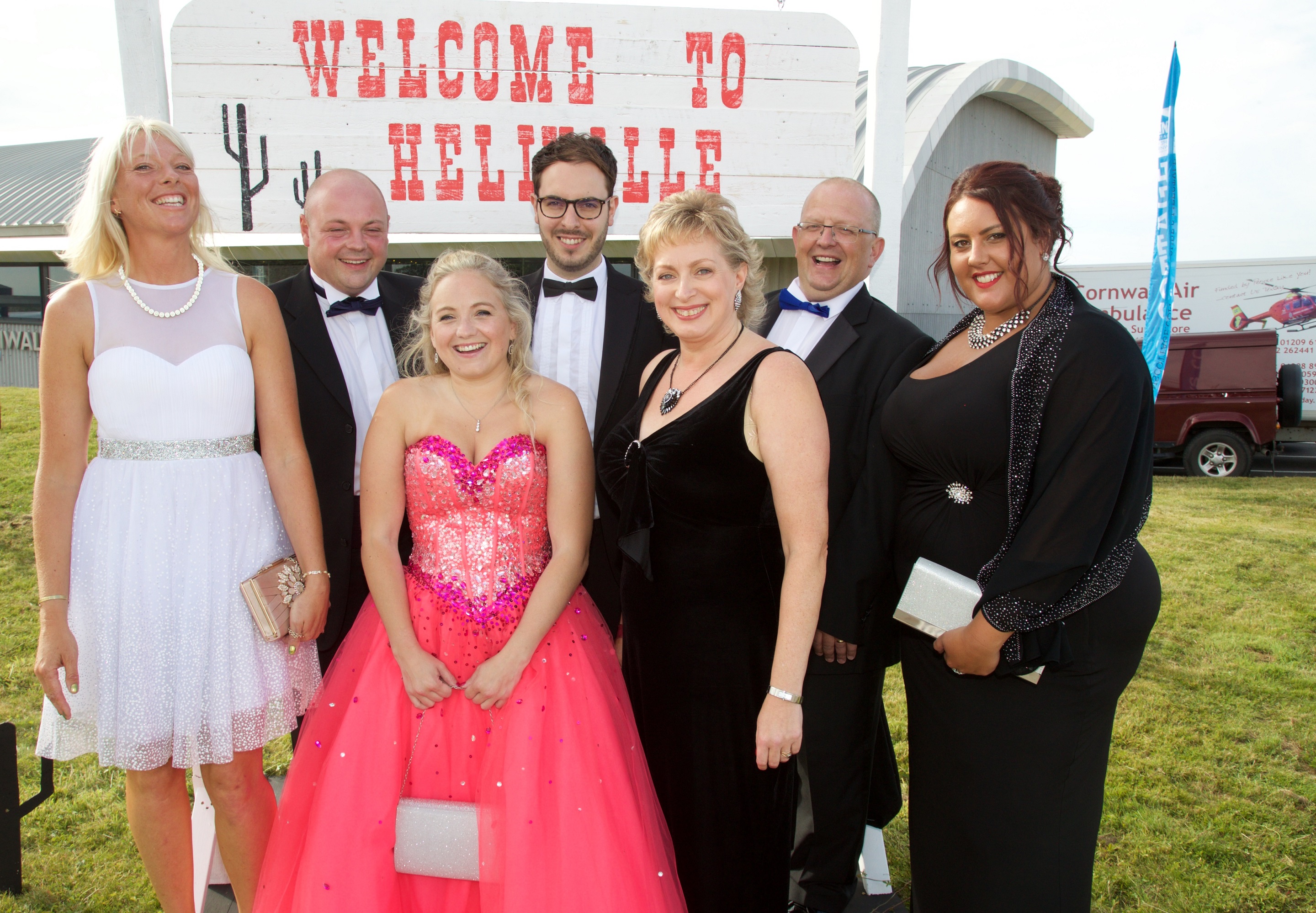 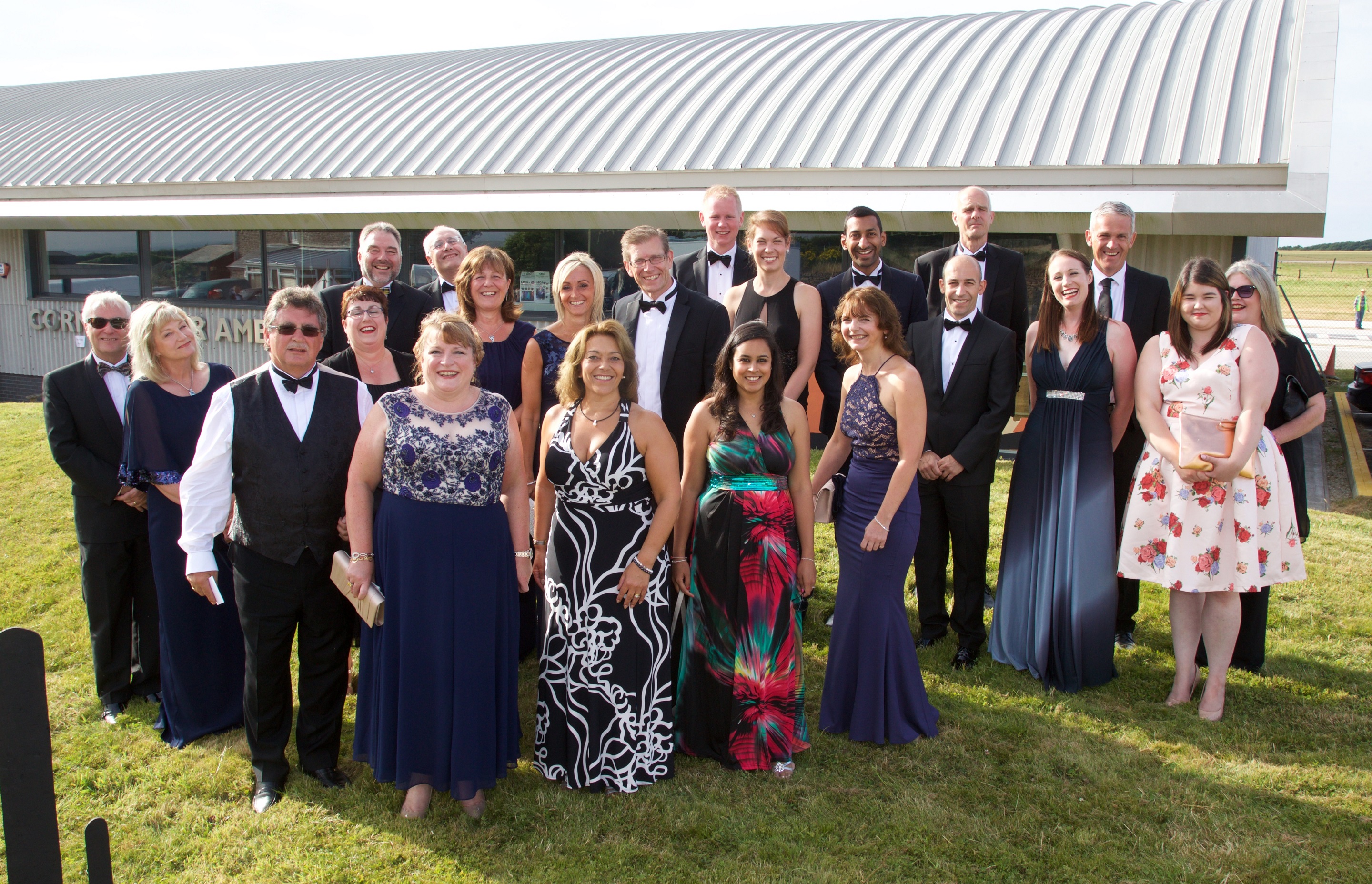 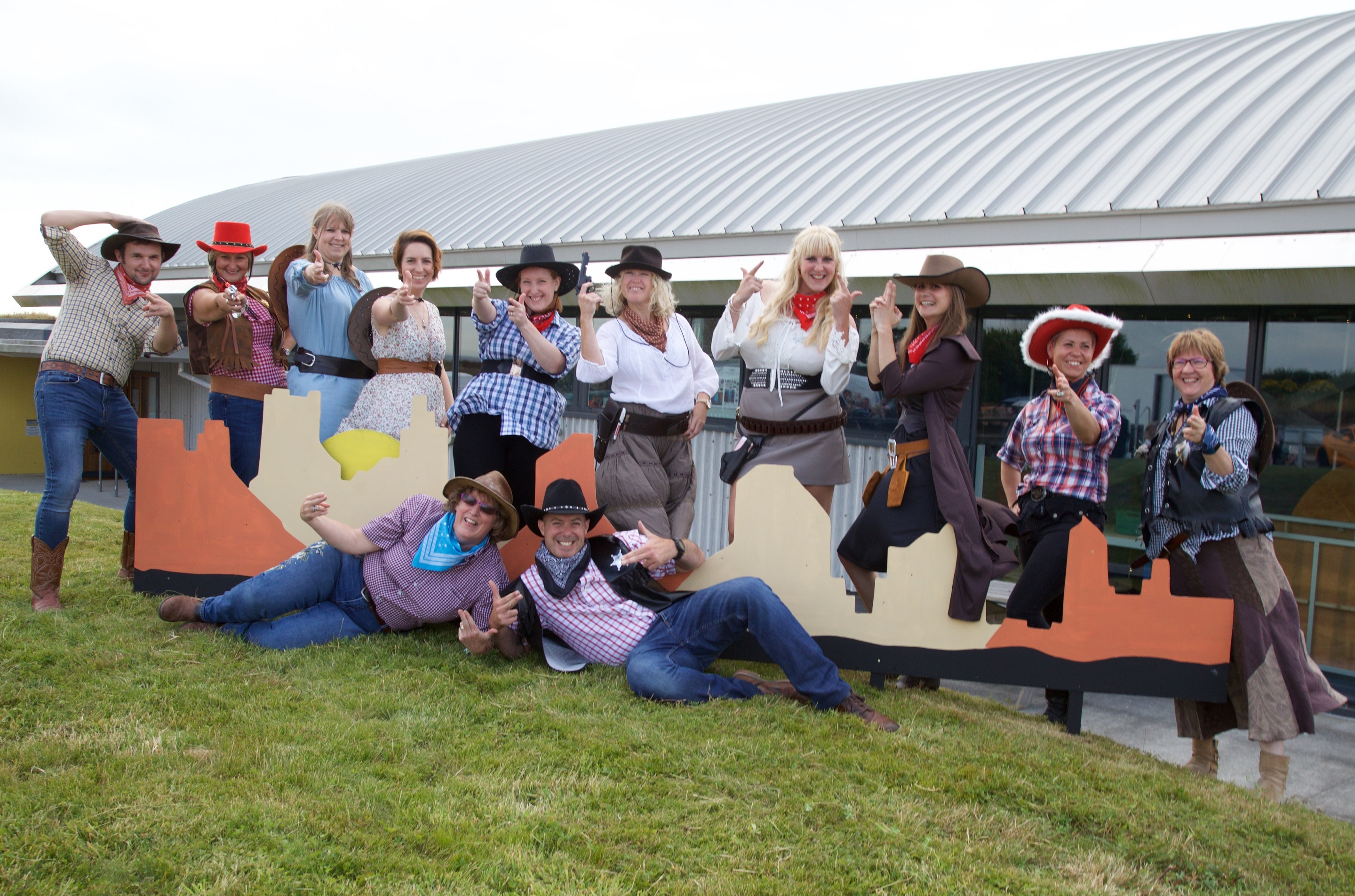 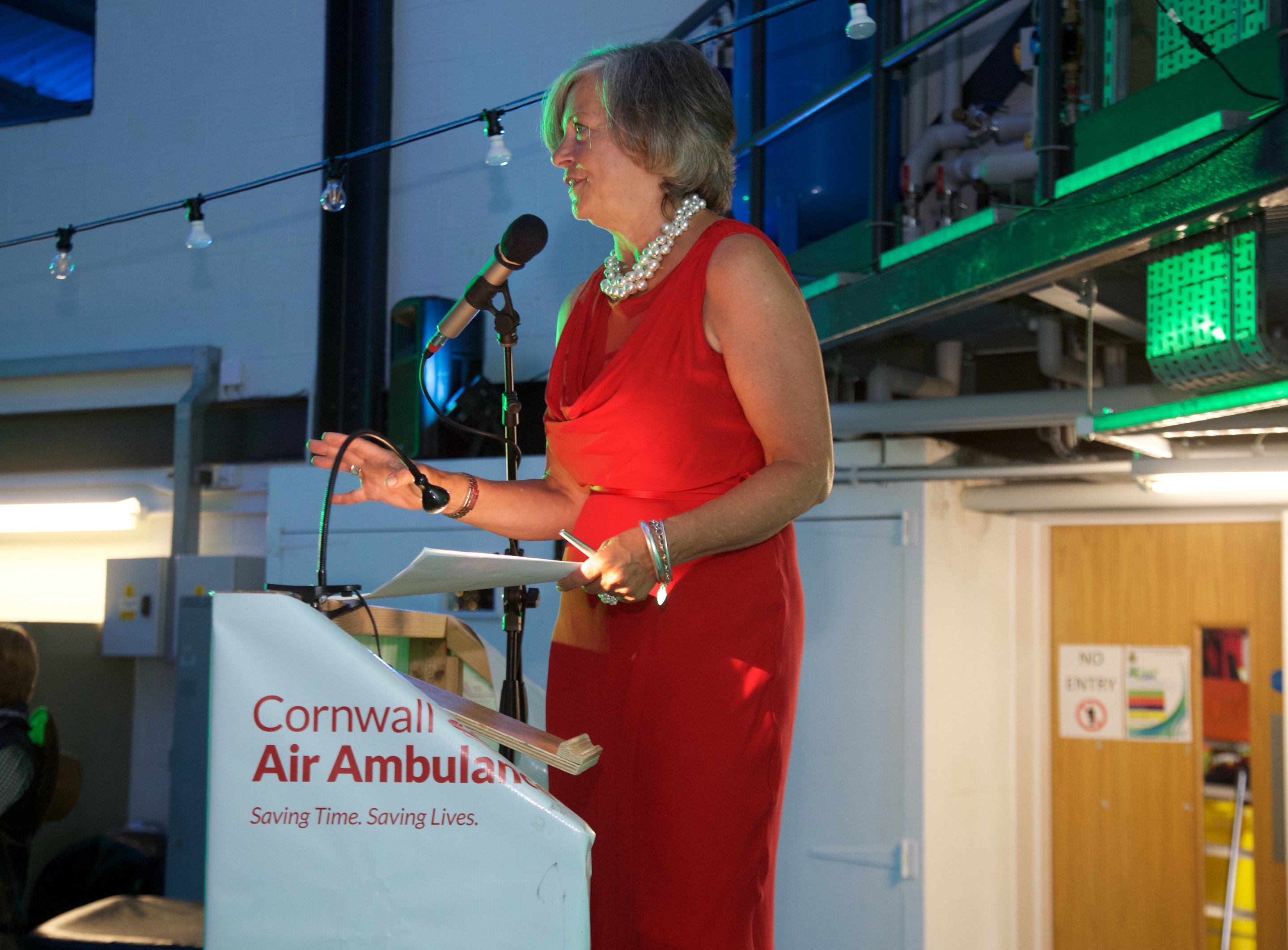 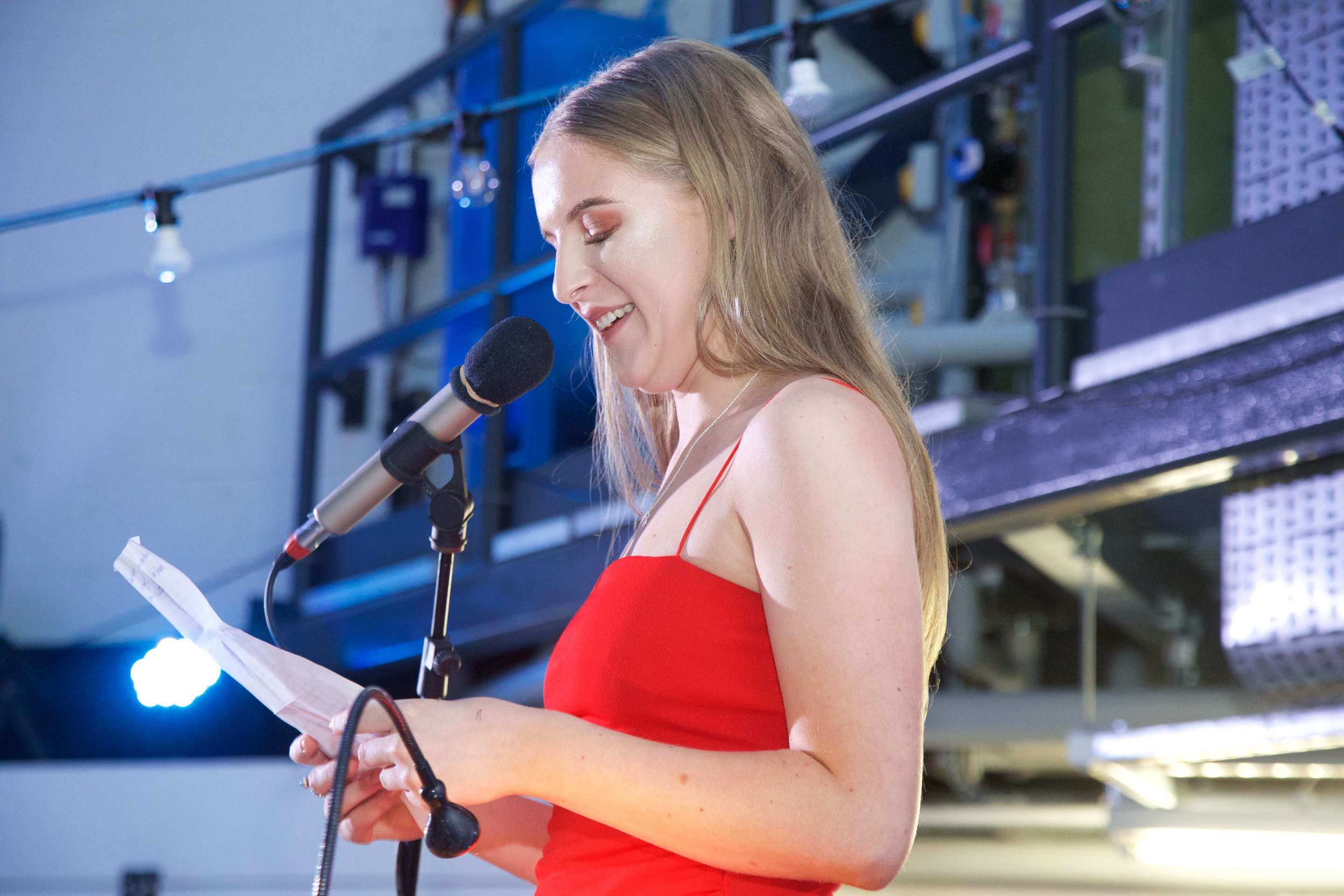 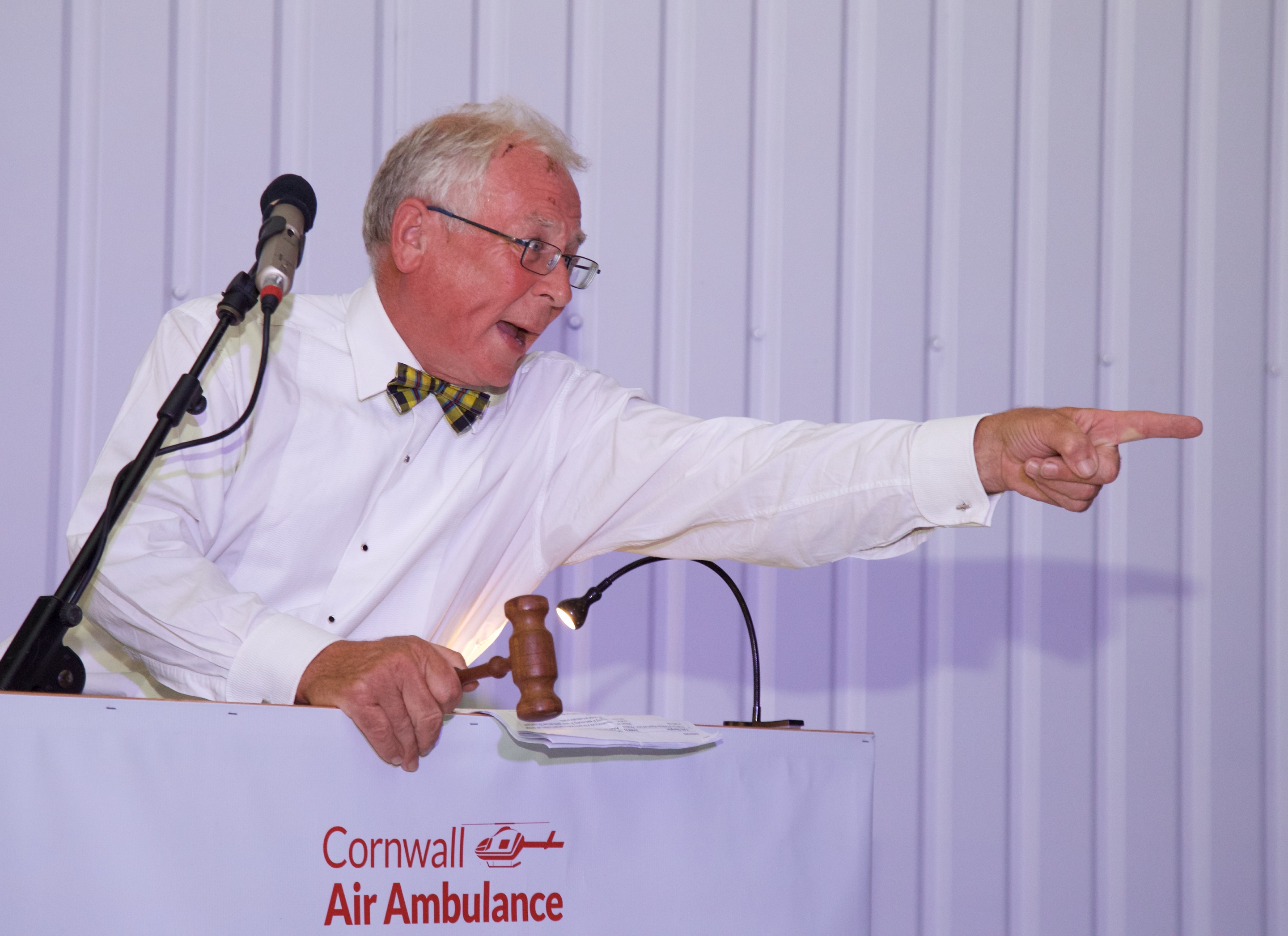 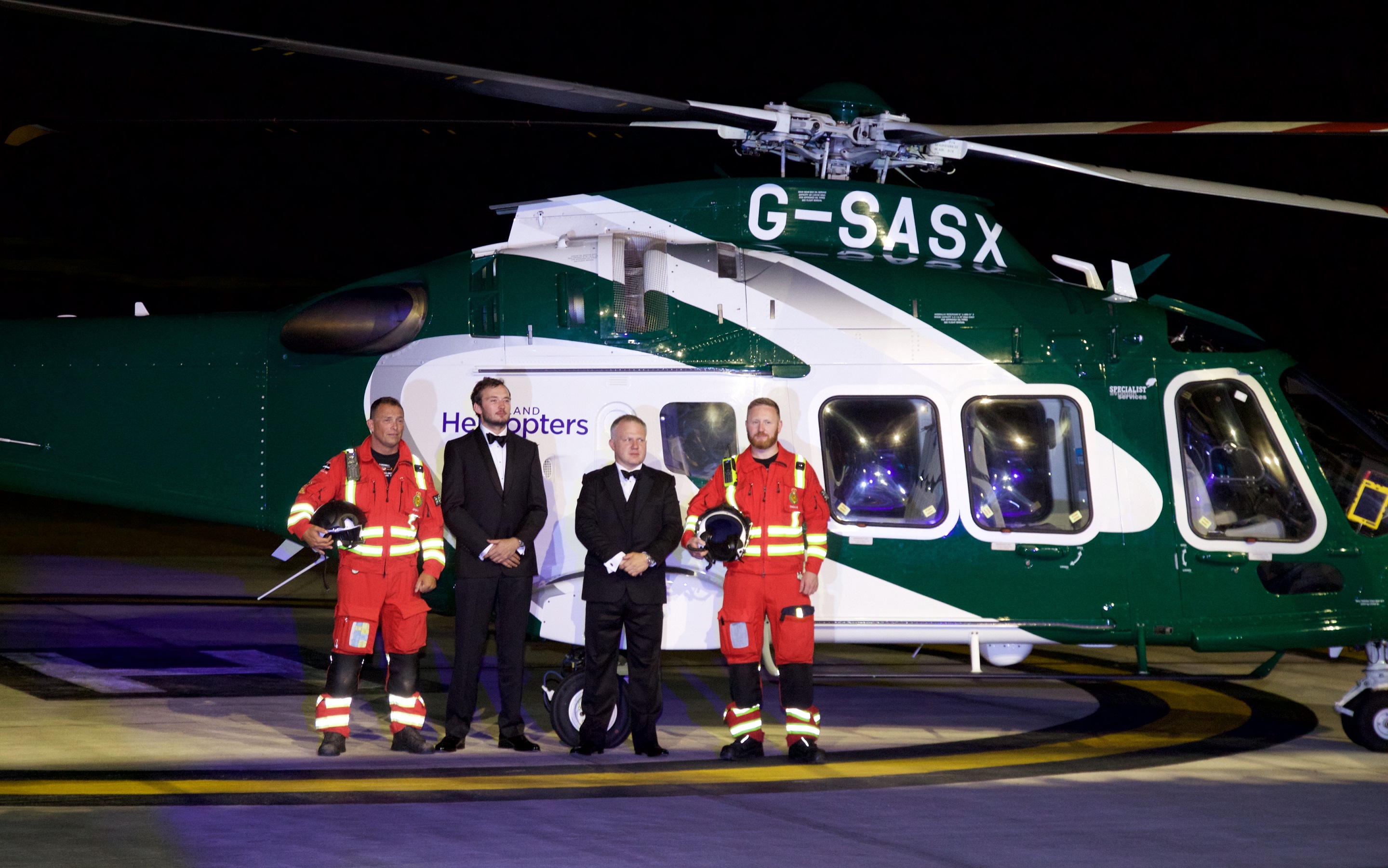 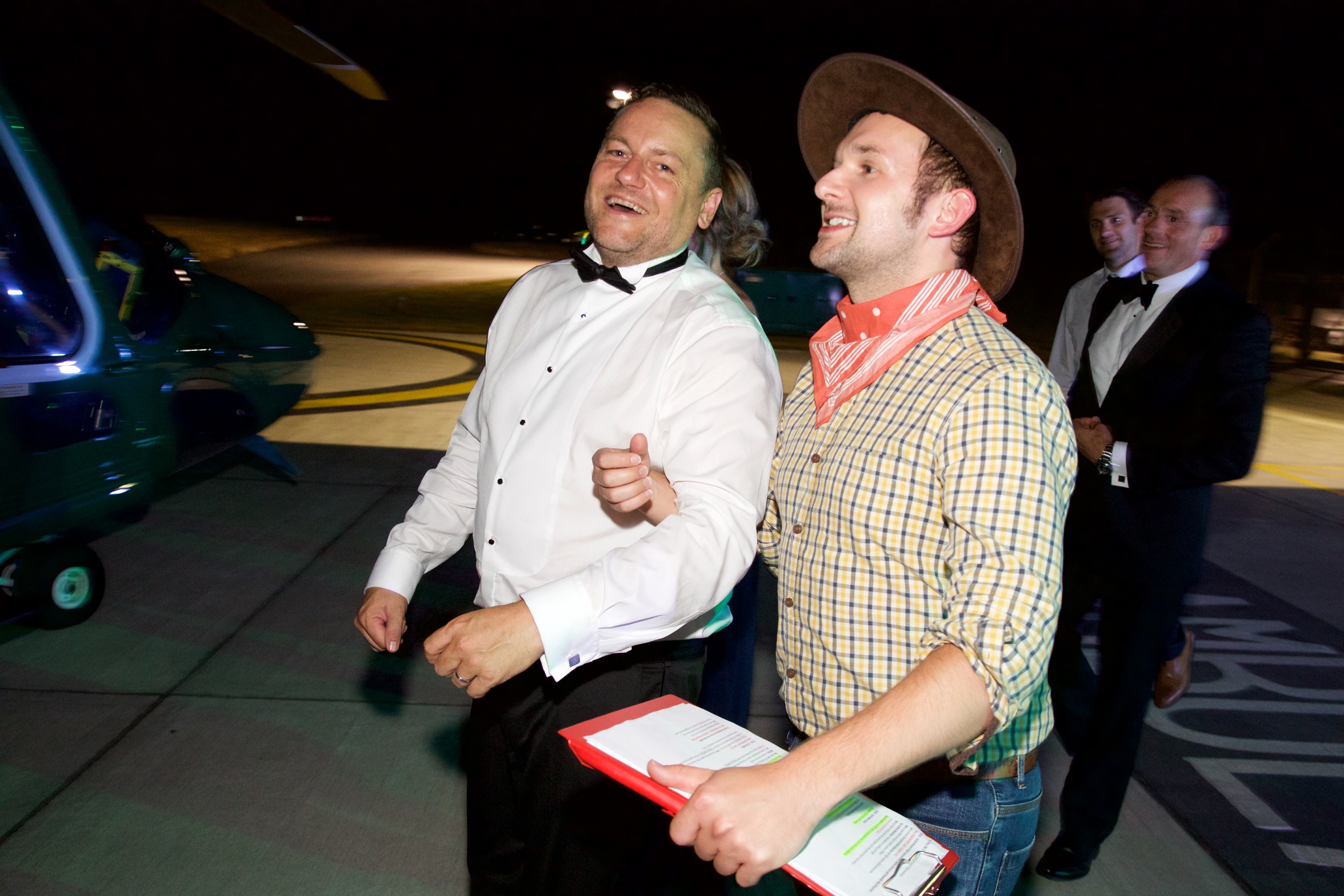 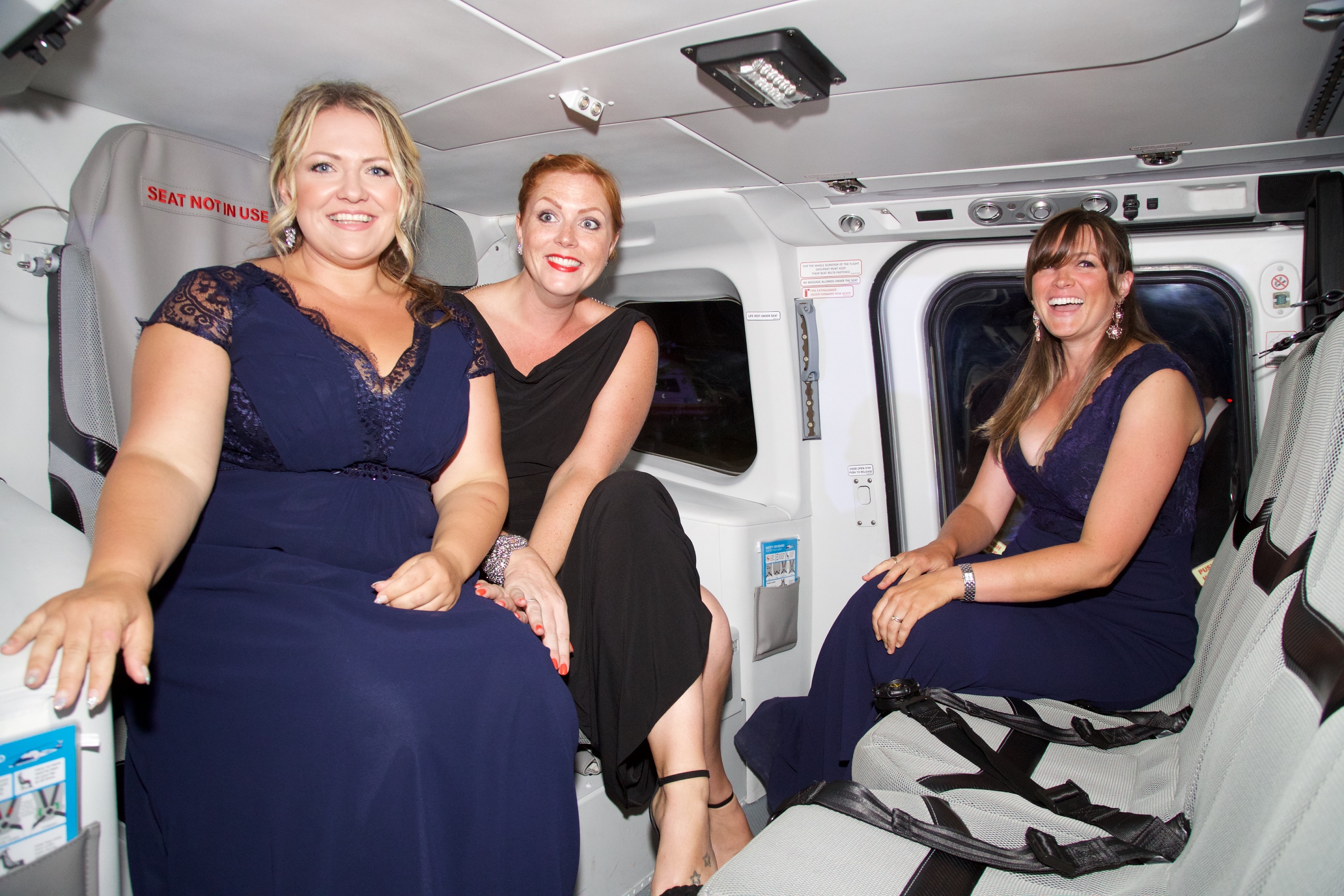 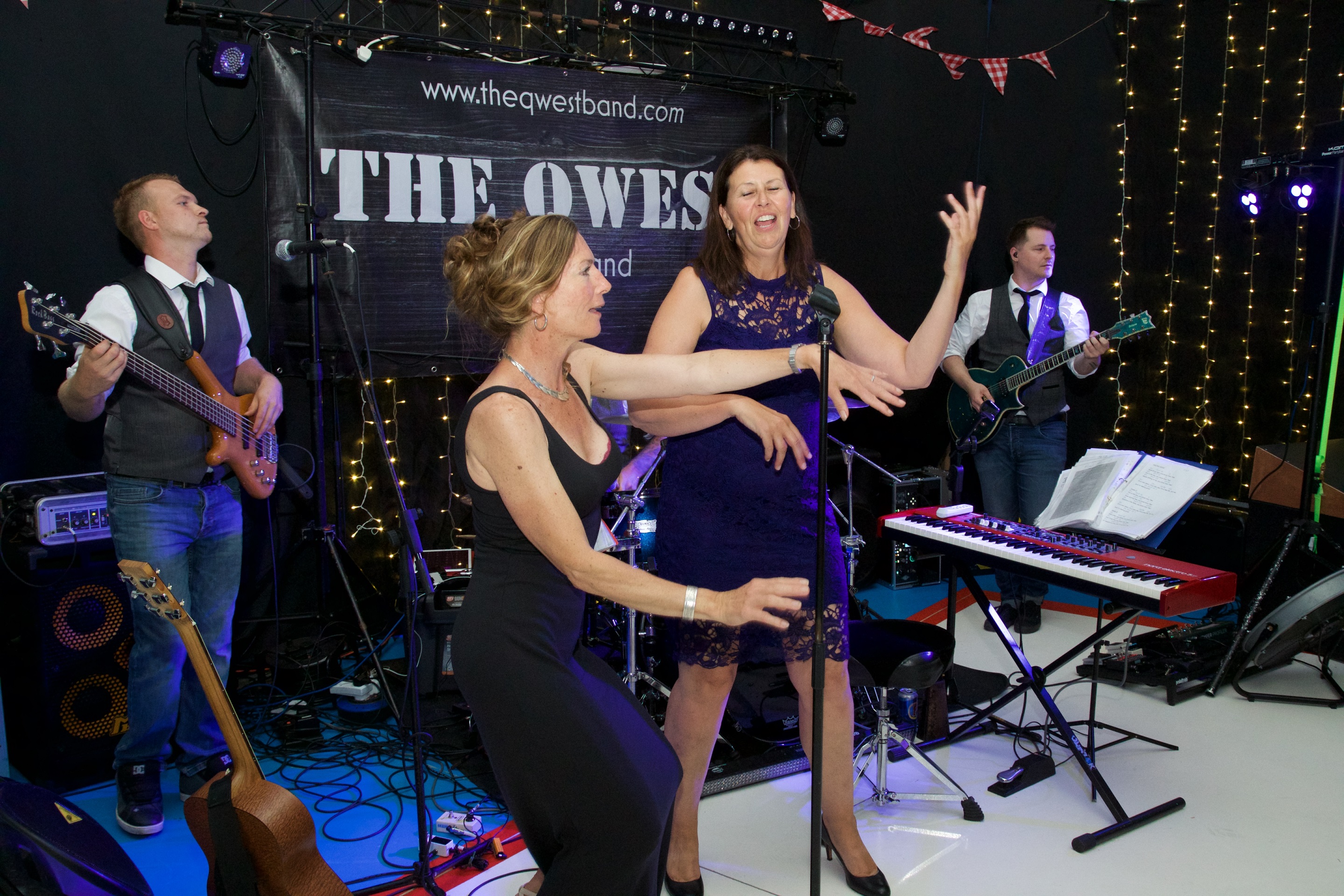 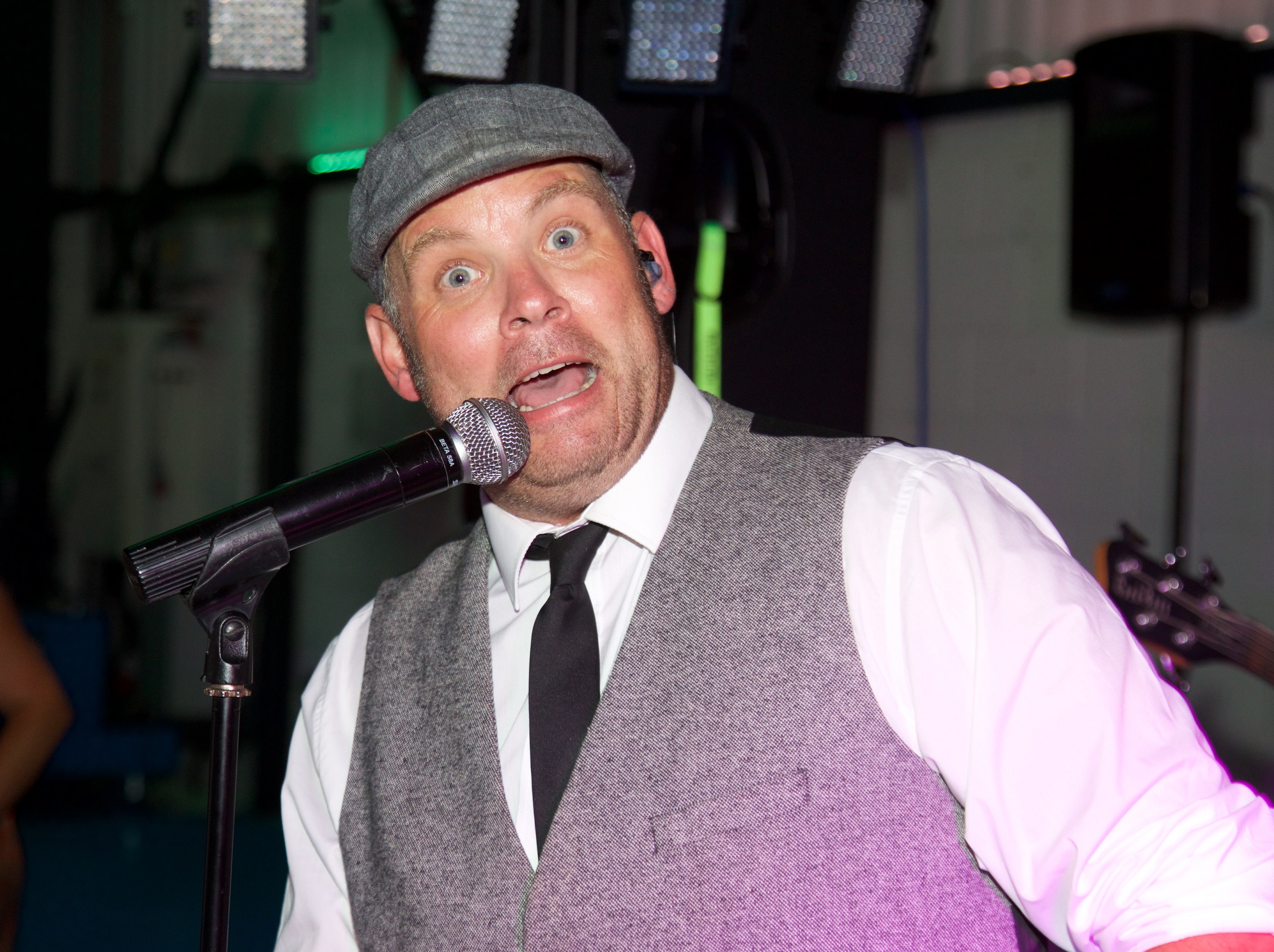 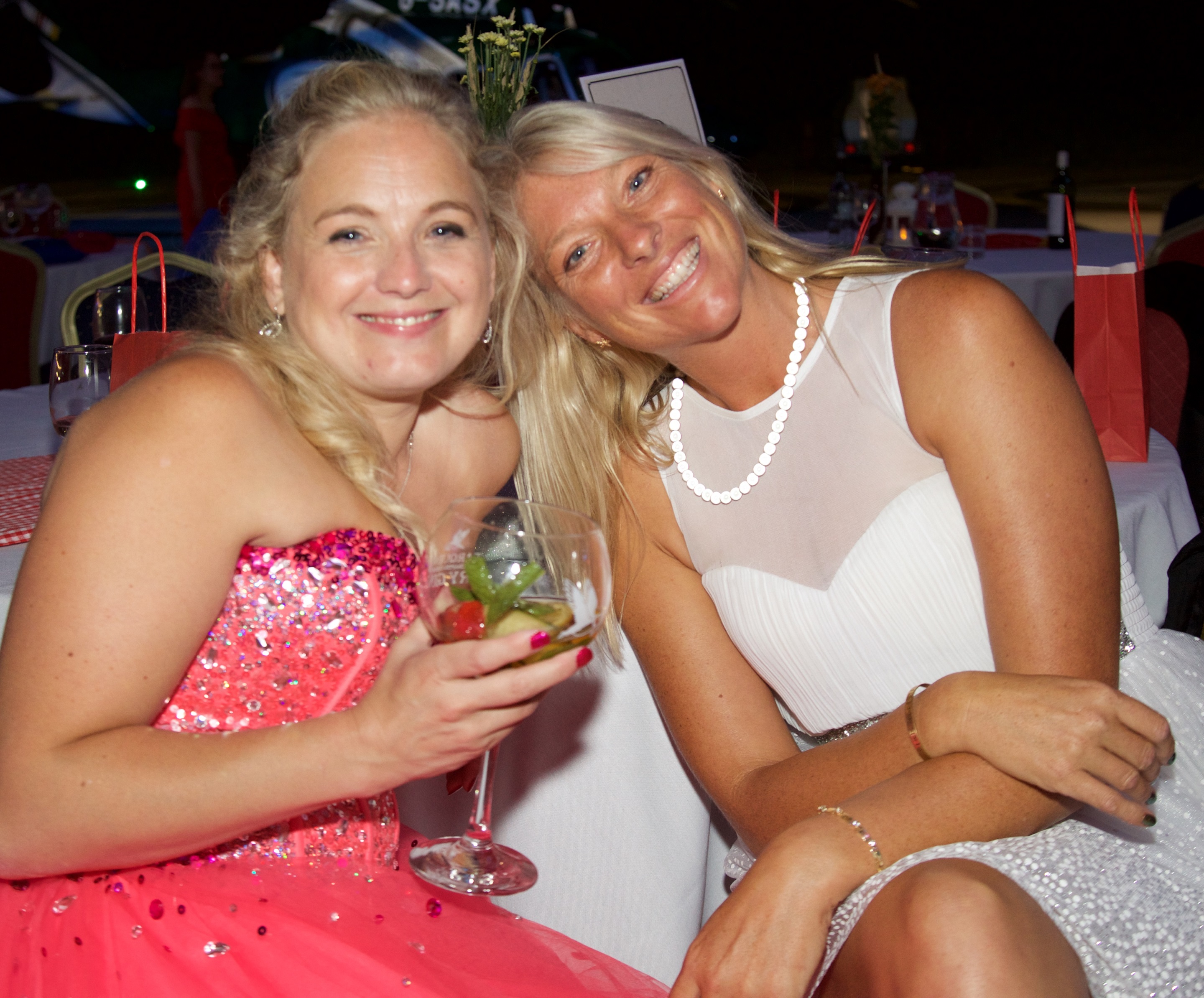 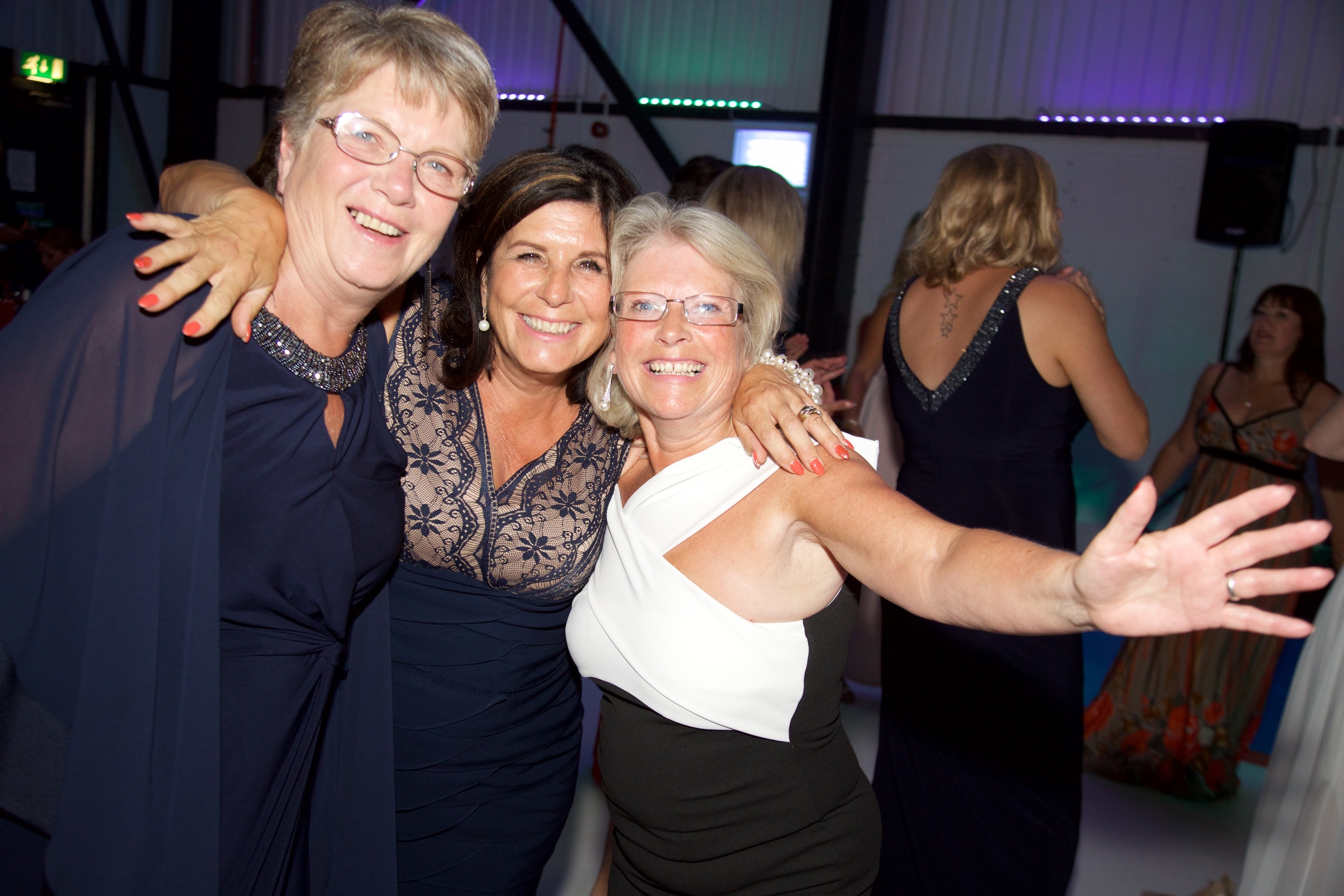 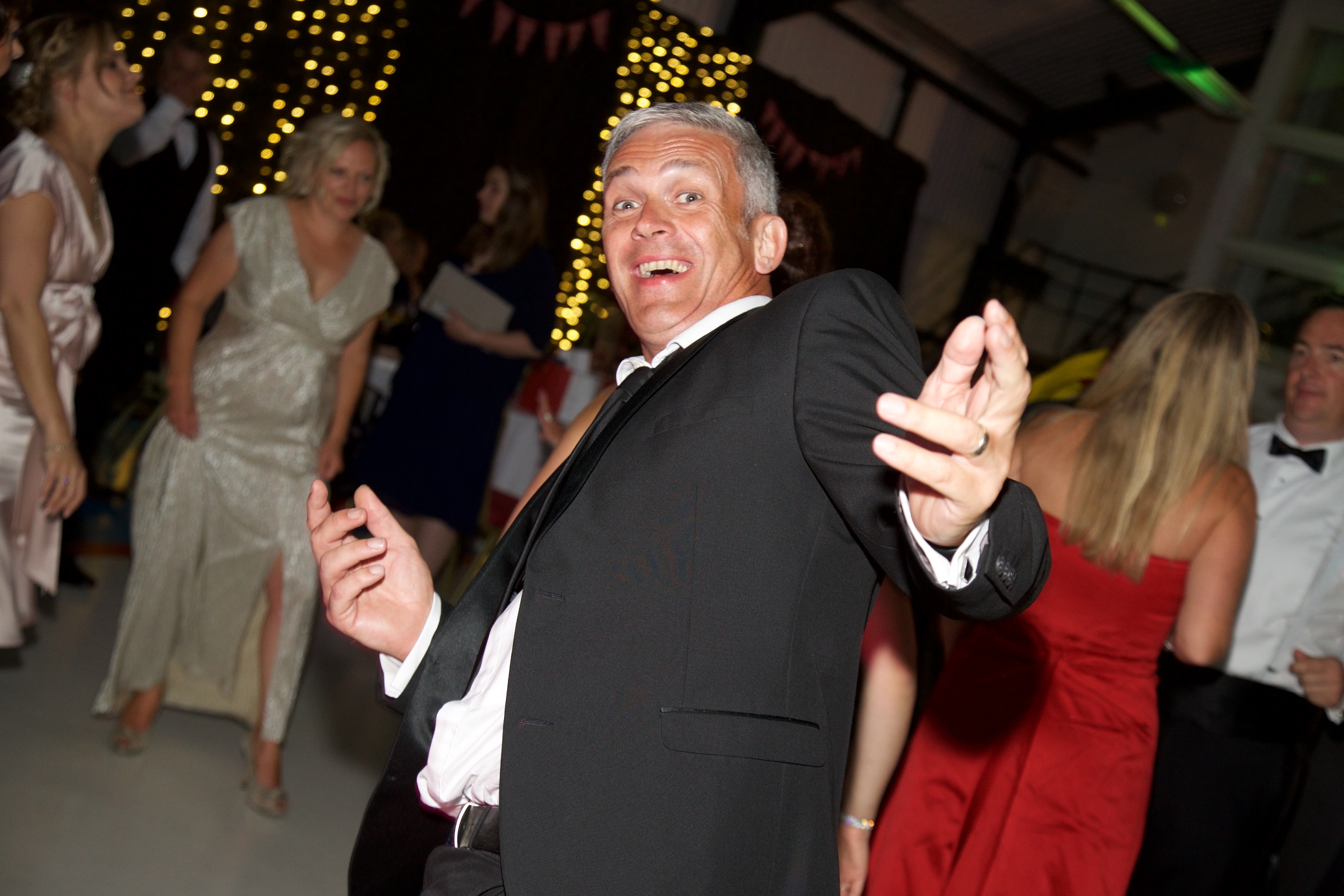 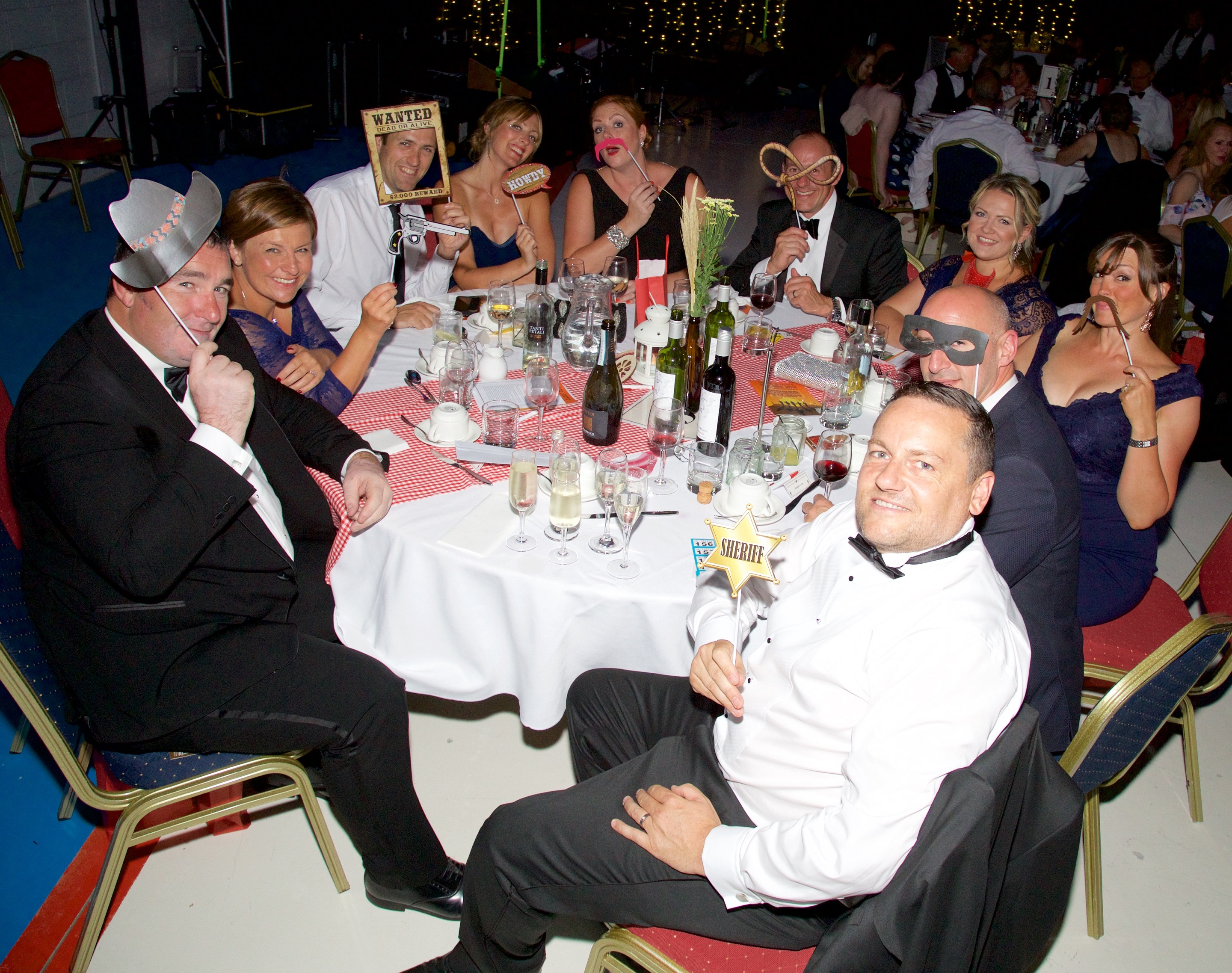 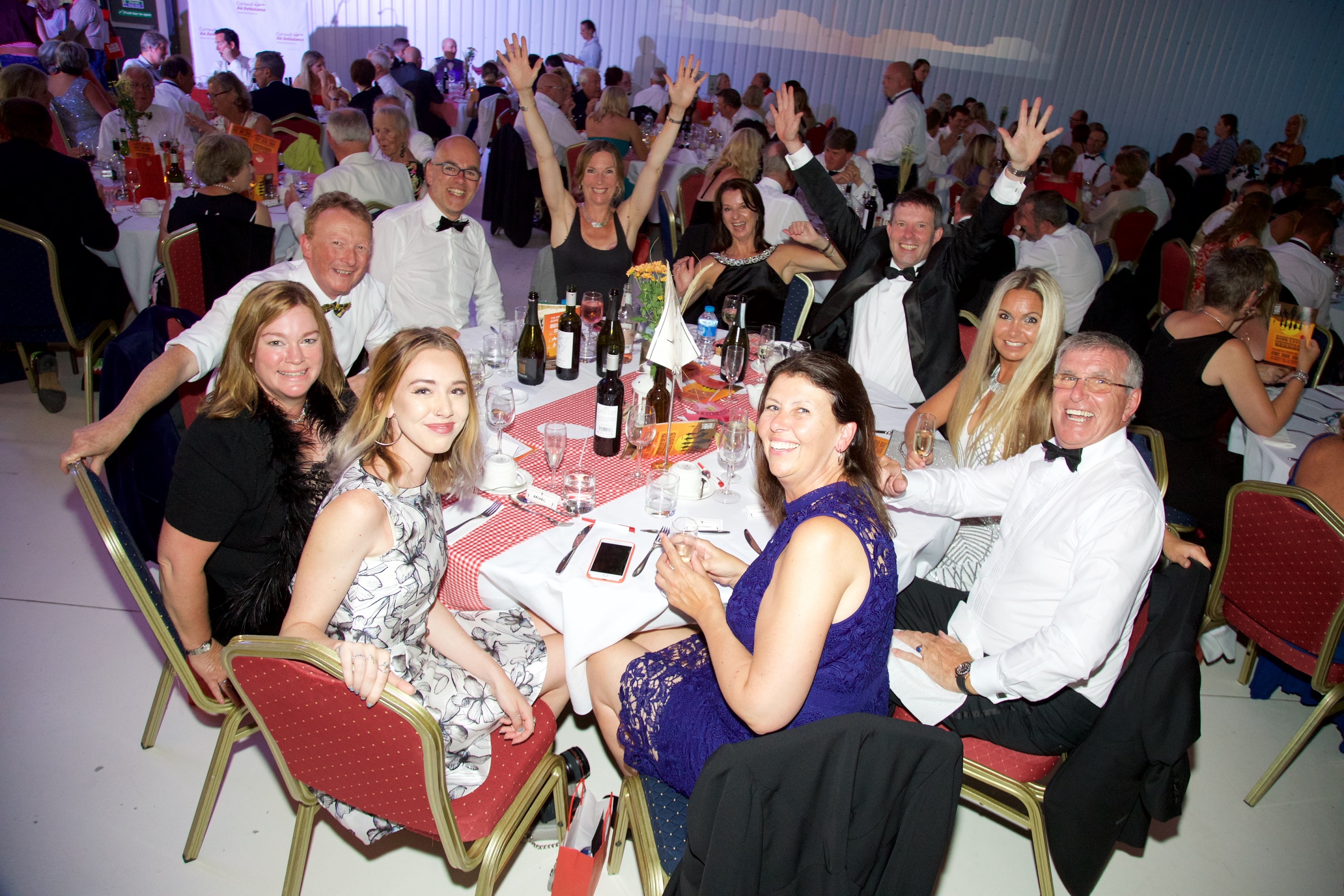 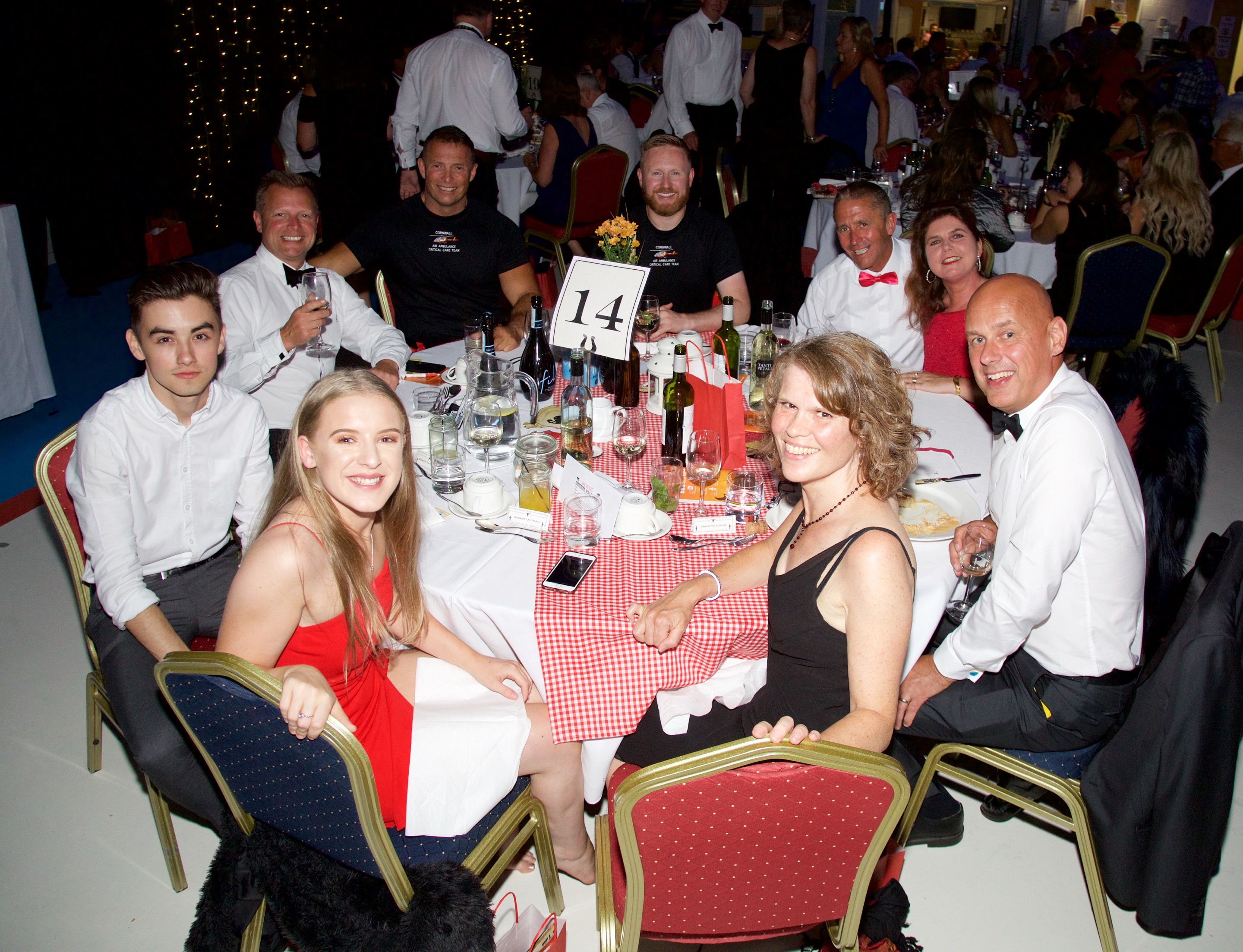 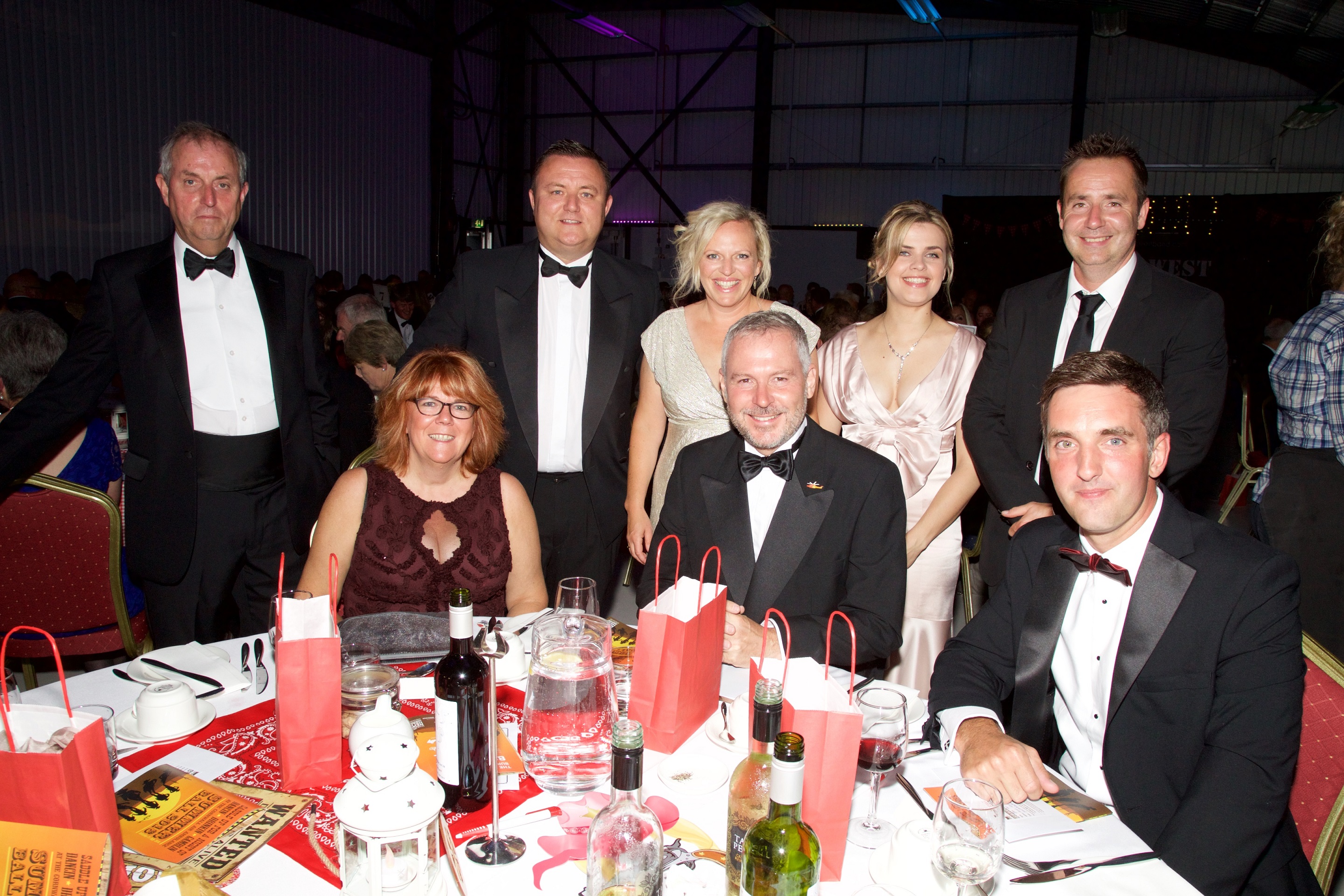 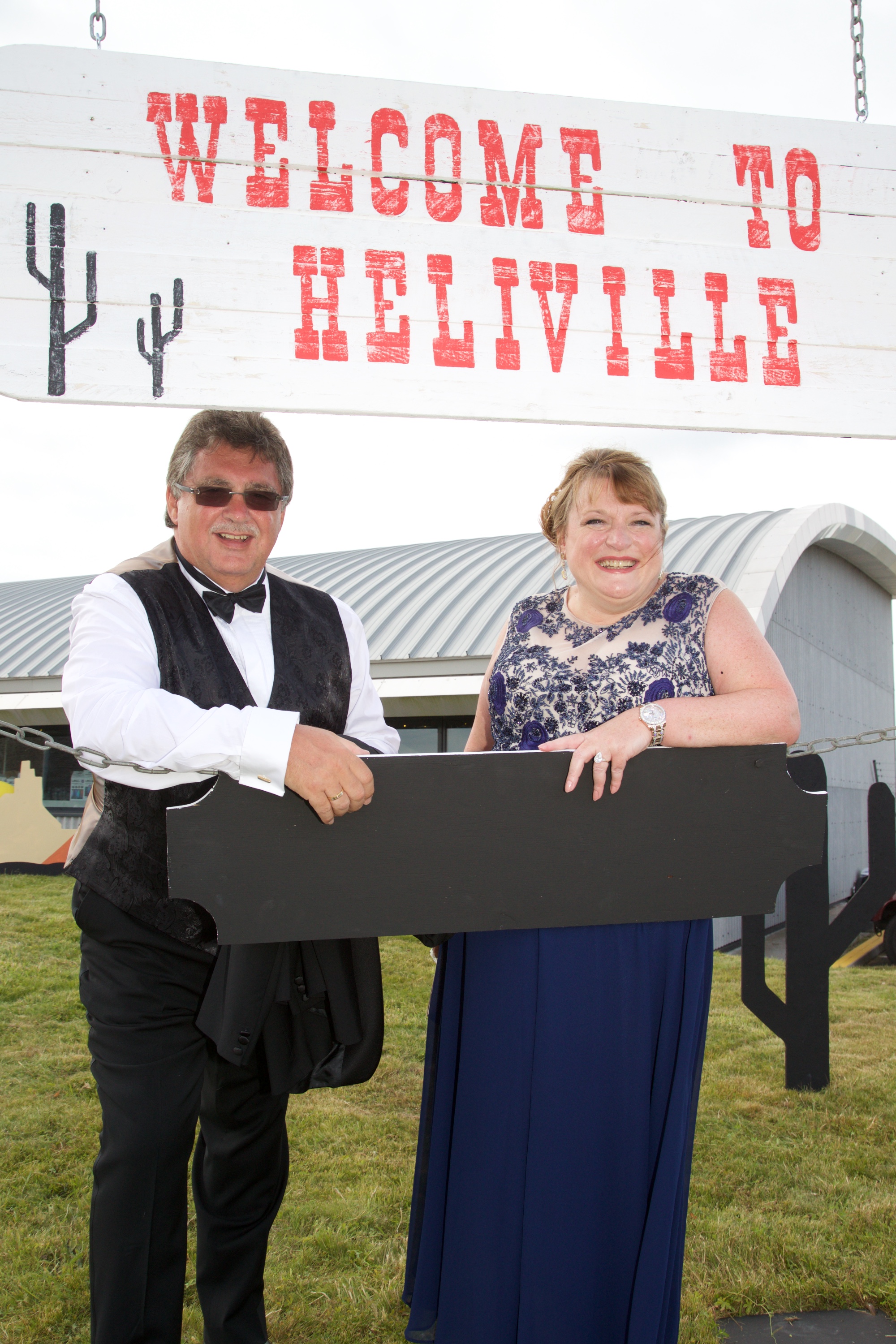