Nine-month-old Atlas Higgins was airlifted to hospital on Saturday (19 September) after suffering burns from a hot drink. His mum Kirsty explains what happened.

“On Saturday morning my husband put his fresh cup of tea on the coffee table to sort something out for our eldest son. Our youngest son Atlas was on the other side of the room. My husband heard the splash and then screams.

“He rushed Atlas into the bath and immediately poured cold water on to him, while I dialled 999. We could see the skin on his shoulder and ear blistering, it looked like he had pulled the cup of tea down over his right side. It was hard to keep him in a cold bath, he was screaming the whole time, but we knew it would lessen the effects of the burn.”

Cornwall Air Ambulance was tasked to the incident and landed in a field near the family home in St Neot, Liskeard. Atlas was given medicine and taken to the air ambulance alongside Kirsty to be transferred to Derriford Hospital for further treatment.

Kirsty added: “We live in the middle of Bodmin Moor, by road it would have taken 50 minutes to get to the hospital, instead we got there in 9 minutes. Atlas was seen by the plastics team, who assessed the wounds and dressed them. Luckily, he was discharged home the same day.

“We can tell he’s in a bit of discomfort, but he is already back to his bright, happy self and we’ve been told his wound should heal in a couple of weeks.”

Kirsty along with her husband Rich and three children Ada, Apollo and Atlas will be walking 5km as part of Cornwall Air Ambulance’s Runway Runaround- to raise funds for the charity.

Kirsty said: “In a split second everything changed. The team were fantastic, we are so grateful that Cornwall has an air ambulance service. Since it is a charity, we just wanted to give something back.” 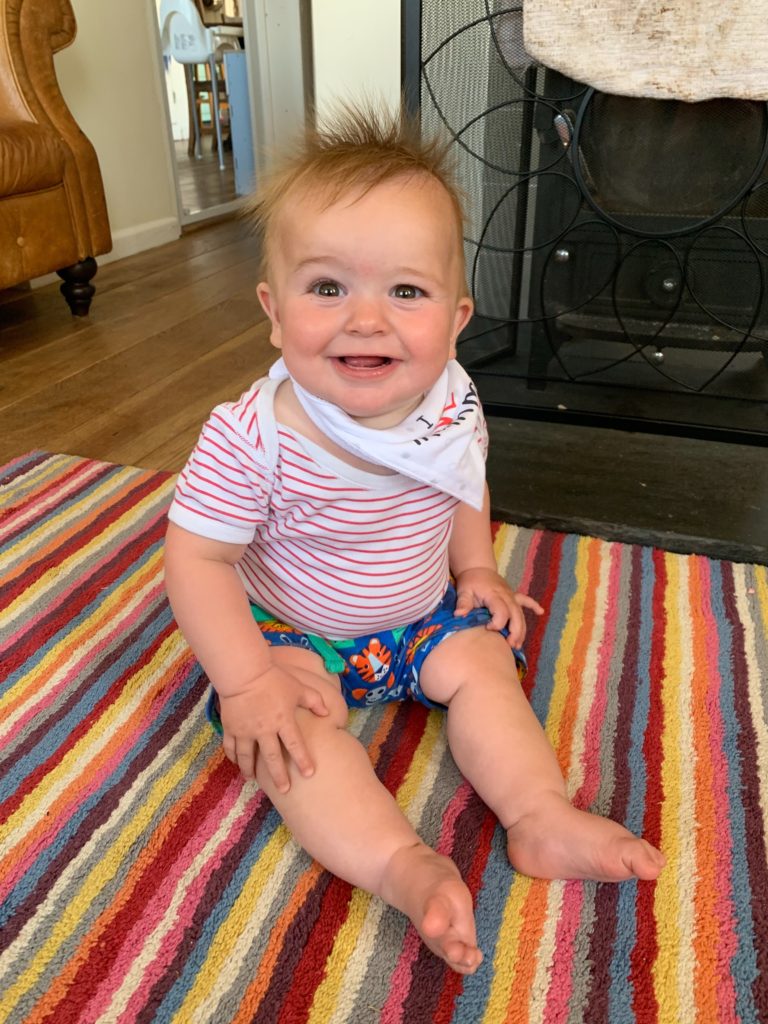 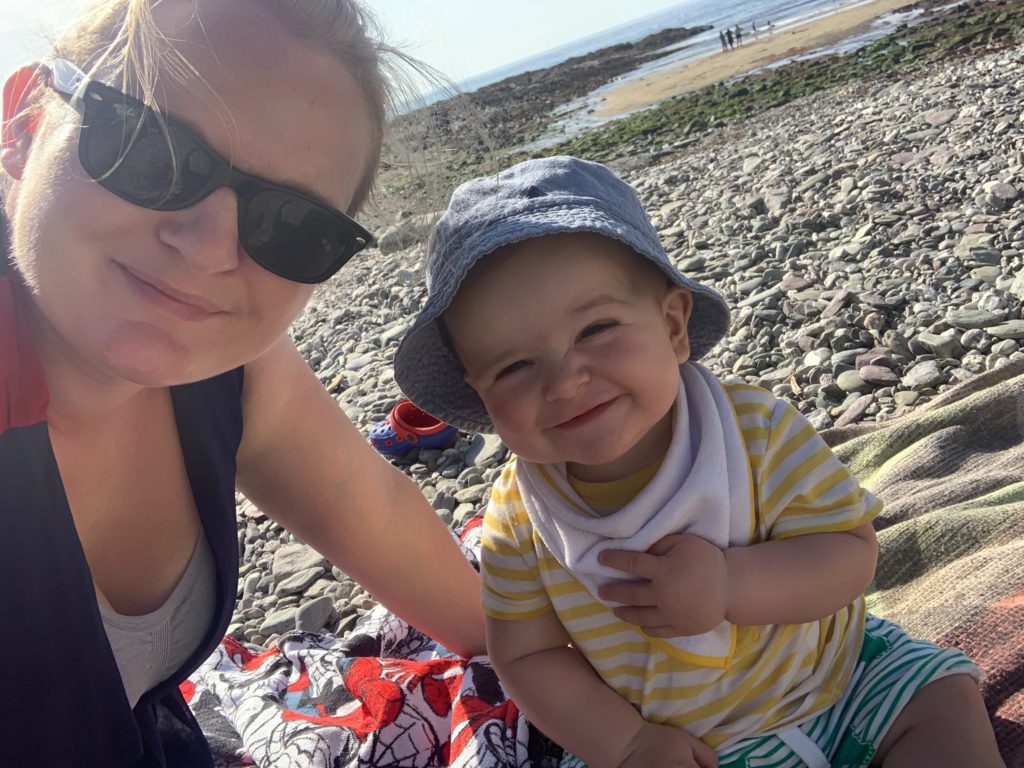