In 2020, Cornwall Air Ambulance carried out 16 inter-hospital transfers. This is when the helicopter is tasked to convey patients from one hospital to another when specialist treatment is needed. It is a small proportion of the work the air ambulance carries out, but no less significant. Every figure represents a patient and the speed of a transfer by air can have a huge benefit to their outcome.

Seven-year-old Ned was one of those patients on 7 October 2020. He needed specialist care when he suffered a brain bleed. His mum Abi recalls the day they will never forget, and why they are keen to support the air ambulance for the next patient in need.

“Ned complained of a headache at school and wasn’t really feeling himself that day. He woke at 5am in agony. The SWASFT ambulance arrived quickly; Ned was in and out of consciousness by then. I could tell it was something serious.

“Ned was rushed to Royal Cornwall Hospital in an ambulance. By 6.30am he was having scans and had been put into an induced coma. It became evident he needed to be transferred to the specialist children’s hospital in Bristol for surgery.

“I was so desperate to get the air ambulance, the weather was good, we had so many bits of luck. I went in the helicopter with Ned, there was a paramedic and doctor with us. I remember looking down over Cornwall and watching everyone going about their lives, meanwhile I was there with Ned thinking we are going to lose him. At that point I was mentally preparing for the worst.

“When we arrived at the hospital, Ned was met by a team of specialists. It was utter chaos, to be faced with a room of 20 people all ready to whisk your child away. I had to sign paperwork to agree to the risks of brain surgery and watched as the lift doors closed, not knowing if I’d see him again. Ned was in surgery for most of the first day, and over the week had five surgeries to repair a faulty vein. We didn’t know what to expect, our lives had been completely changed in a day.  The clinicians weren’t able to give us any idea of how he would be afterwards, we just had to take it day by day.

“Ned was in a coma in intensive care for seven days. Due to Covid-19, only one person could be at his bedside at any time, so myself and my husband had to take turns to stay with him round the clock. When we weren’t with him we were looking after his younger sister, who was only five and didn’t understand why she couldn’t be with her brother.

“When Ned woke up from the coma he had lost lots of weight and needed speech therapy and physiotherapy for a month. He has since made a remarkable recovery. He has lost a bit of peripheral vision on one side, but otherwise he is no different to any other kids his age and is loving being back at school, reading books, playing with his friends and surfing. Ned will have occasional check-ups, but the doctors say it’s extremely unlikely to happen again. He doesn’t moan or feel sorry for himself, his positivity has made us so proud.

“Something like this teaches you a lot. We don’t put things off, and appreciate every moment.  As a family we have been inundated with kindness – in the darkest days we felt the most love. We are so grateful for our friends and family. 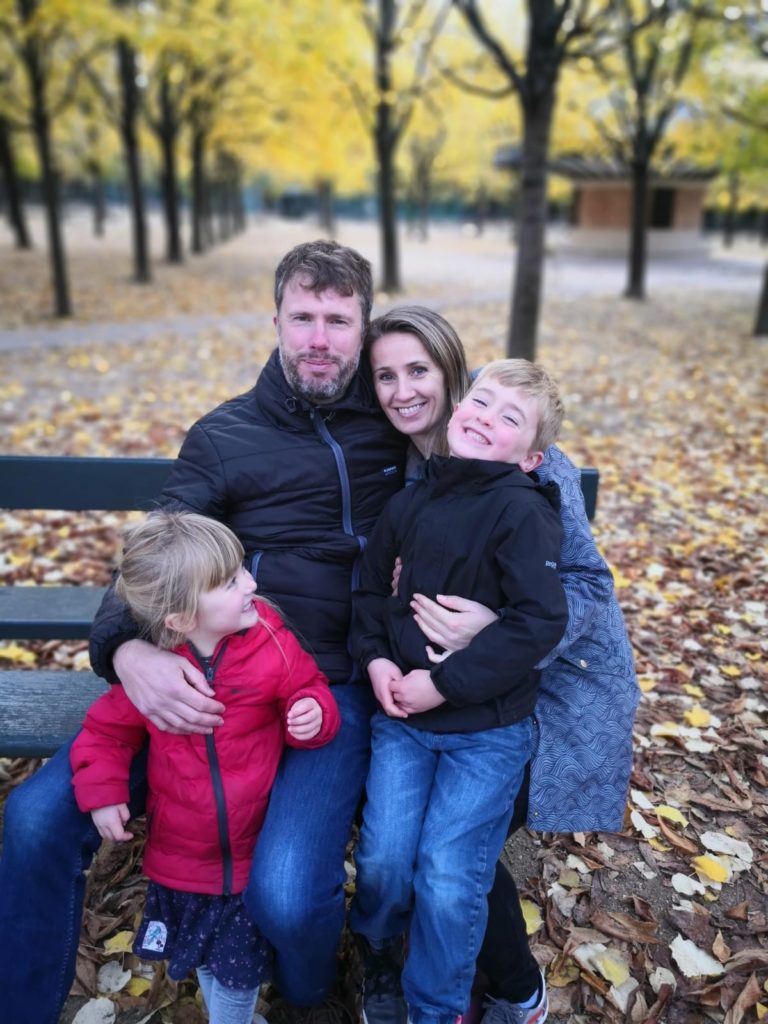 “The air ambulance helped to save Ned’s life, we will never know the difference those two hours meant, but we will forever be grateful for their part in saving his life.  When we saw the 5K Superhero Challenge we wanted to take part as a family to raise money for the charity. So far, Ned has raised nearly £2,000 which is amazing. We will be doing a 10km route on the Camel Trail.”