Paul was outside cleaning his windows at home on 2 April 2020 when he started to feel faint. He went inside to sit down, and developed chest pain and felt cold. Next the 58-year-old started to develop tingling in his arms and hands.

He said: “We were only just a week or so into the first lockdown, so I was reluctant to call the emergency services in case it was nothing, I didn’t want someone coming out unnecessarily. But when the symptoms developed, I thought it might be a heart attack.”

A land ambulance arrived at Paul’s house in Week St Mary and confirmed what he suspected; he was having a heart attack. With his condition worsening and such a distance from the nearest hospital, Cornwall Air Ambulance was tasked.

Paul was airlifted to Derriford Hospital- a journey which took just 12 minutes. He had surgery to have a stent inserted. 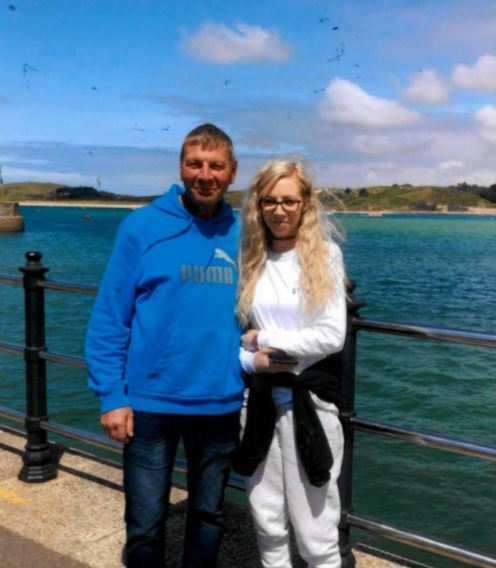 He said: “It all happened so quickly; it took a while to sink it. I had watched the launch of the new helicopter on the news, then a day later I was in it. Everybody involved was fantastic- worth their weight in gold. My daughter was also helped by the air ambulance when she was a baby- that’s why we have to support it, you never know when you might need it.”

Since his incident Paul has been walking every day and was able to return to work.