Diners at a lunch hosted by Hotel Inspector Alex Polizzi raised an incredible £10,000 on Tuesday 24 September through generous donations and auction bids.

The event, held at and supported by the iconic Hotel Tresanton, featured a four-course lunch with local food generously donated by suppliers as well as an auction with prizes including tickets to West End theatre shows and a stay in a wonderful Vineyard Hotel in Cyprus.

Hotelier and TV Presenter, Alex Polizzi, delighted the attendees with stories about her early impressions of Cornwall and St Mawes and how her love for the county and village has grown throughout the two decades she has lived in and visited the region. She shared her deeply-held support for the Cornwall Air Ambulance, stating that in such a rural county, the helicopter and crew are one of the main things that make her feel safe whenever she visits, and she encouraged all of the attendees to support the charity.

Jonathan McCulloch, New Heli Appeal Board Member who organised the event, said: “Mrs Polizzi and her team at Tresanton have been great supporters of our New Heli Appeal. We had an amazing lunch complimented by fabulous wines, and then treated to Alex Polizzi telling us of such funny anecdotes.  I am thrilled that such a great Cornish Business as Tresanton has got behind the appeal to bring the new AW169 to Cornwall.”

Karen Baxter, General Manager at Hotel Tresanton, said: “Hotel Tresanton was delighted to support a fundraising lunch with Alex Polizzi in aid of the Cornwall Air Ambulance New Heli Appeal on Tuesday 24 September 2019. This is such a vital service in Cornwall not just for the rural and coastal communities that live here, but also the many visitors to the county each year. Without this service a lot of people would not get the time sensitive, lifesaving medical services that they need, and we are only too happy to support this charitable organisation.”

To find out how you can join the mission to bring a next generation air ambulance to Cornwall and the Isles of Scilly by supporting the New Heli Appeal click here. 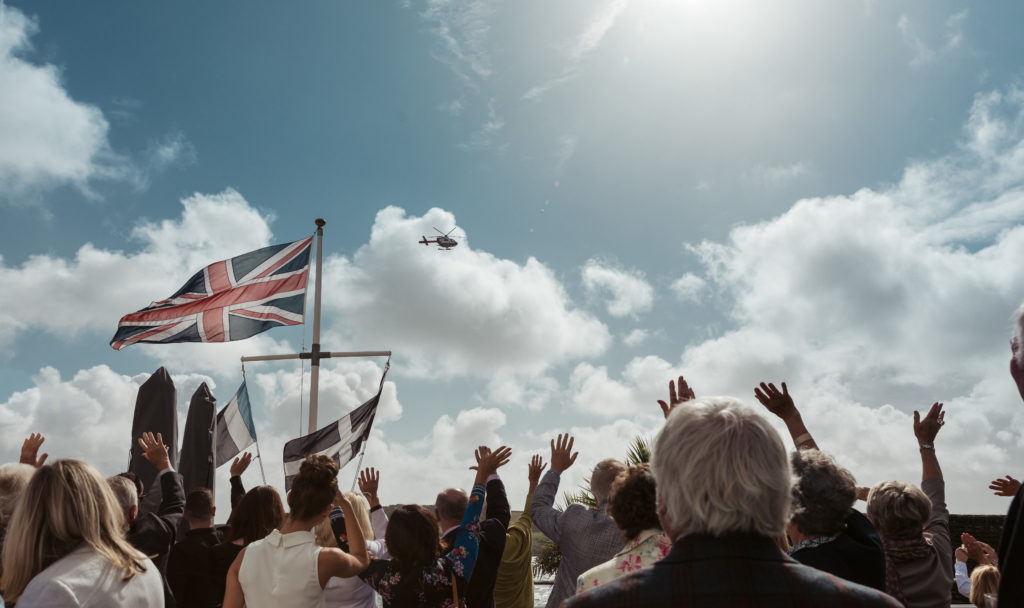 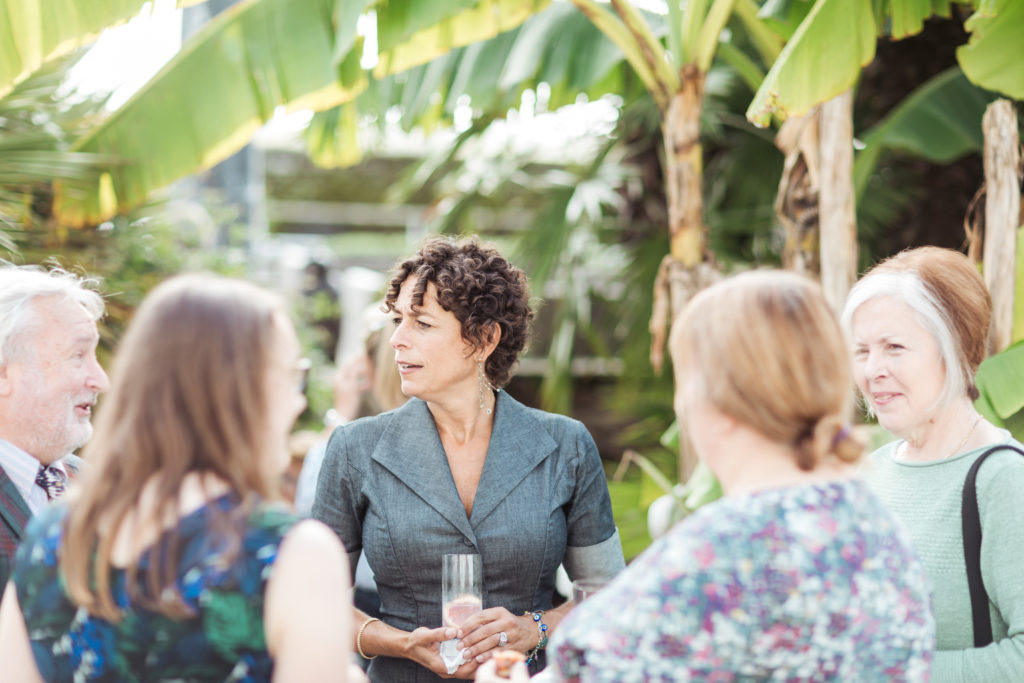 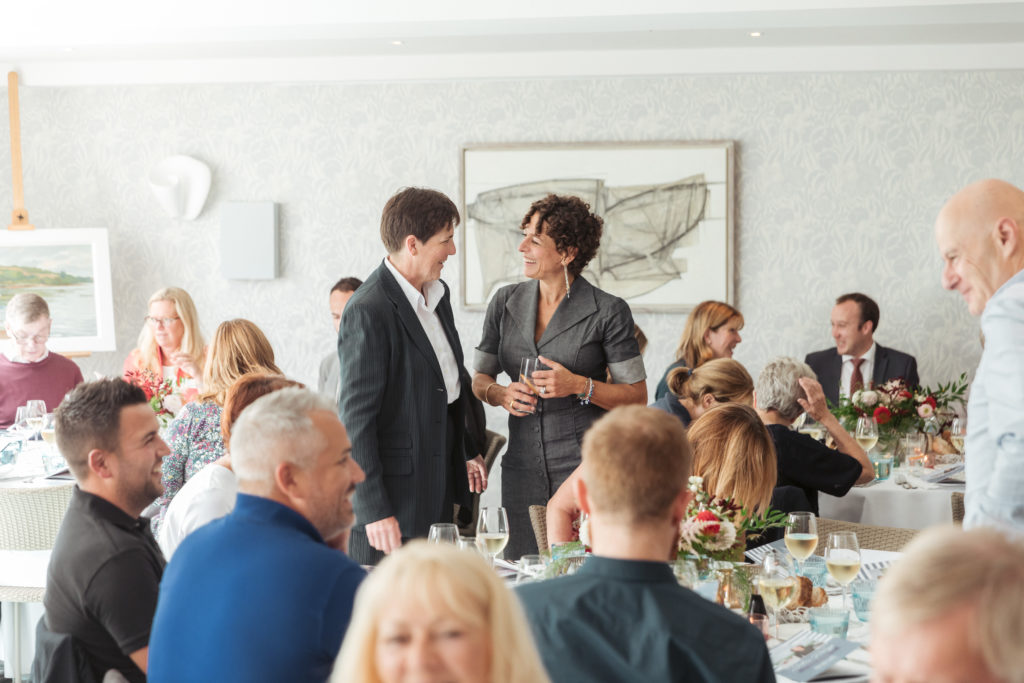 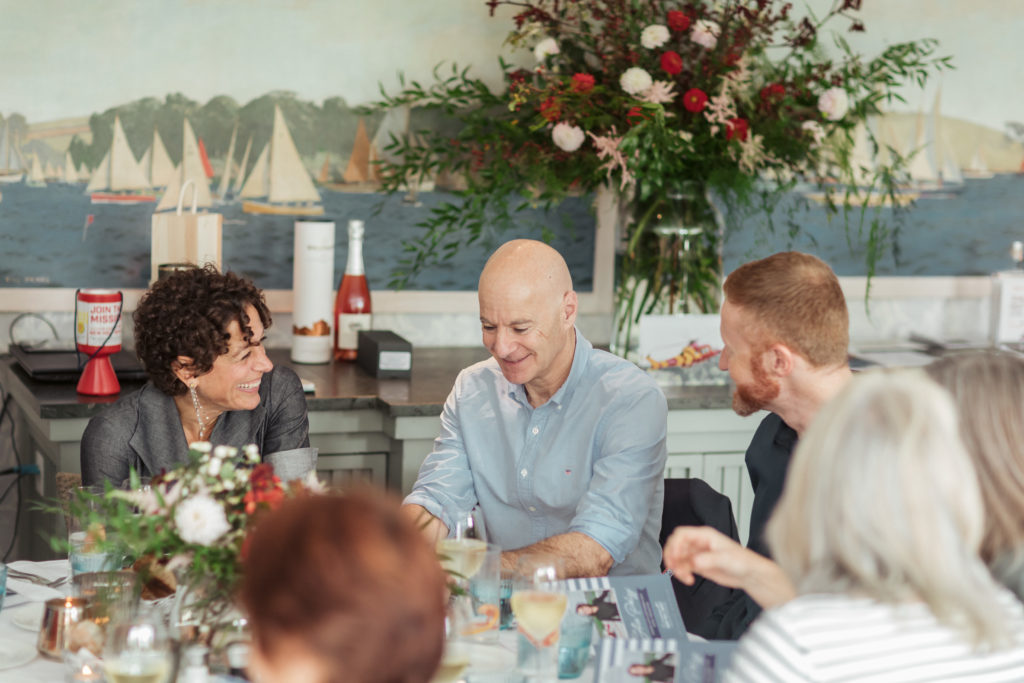