BBC Science Editor David Shukman has backed the appeal to bring a new air ambulance helicopter to Cornwall & the Isles of Scilly.

The broadcaster recently held a lecture at Cornwall Air Ambulance headquarters in Newquay in which he called the New Heli Appeal a ‘fantastic cause’ for the county.

He said: “I had a behind the scenes look at Cornwall Air Ambulance headquarters and something that totally stunned me was looking at the map of Cornwall with all the dots showing call-outs from just this year and it’s peppered. It’s obvious that the work done here is incredibly valuable and lifesaving.

“If the charity reckons that having a bigger helicopter, that can go further, will help then that’s a fantastic cause. With the current helicopter they sometimes have to stop to refuel on their way to hospital in Bristol, the refueling is 10 minutes. In helicopter terms it might be quick, but if you’ve got a patient in the back that’s critical. The new helicopter with its greater range will be able to pick people up and get them to where they need to be very rapidly.”

Mr Shukman discussed what it was like to report on Space during the lecture in the helicopter hangar. He also talked about the benefits of Spaceport Cornwall, before answering questions from the audience.

The event, which raised £5,000 for the New Heli Appeal, was hosted by Savills as part of their partnership with Cornwall Air Ambulance.

Mike Pennington, who heads up the Savills team in Cornwall, attended the event and said:

“The lecture was a terrific event to be involved in, with David’s fascinating lecture prompting much conversation and debate about the future role of Cornwall in the UK space sector. It is our privilege to support the life-saving work of Cornwall Air Ambulance and we look forward to getting behind several more fundraising initiatives before the end of the year.”

Steph Preston-Evans, Corporate Fundraiser for Cornwall Air Ambulance, said: “It was great to hold such a unique event at our headquarters to raise money for the New Heli Appeal. Thanks to Savills for hosting, to David Shukman for being such an inspiring speaker and to everyone who came along to support on the evening.”

You can save more time and more lives by donating to the New Heli Appeal here. 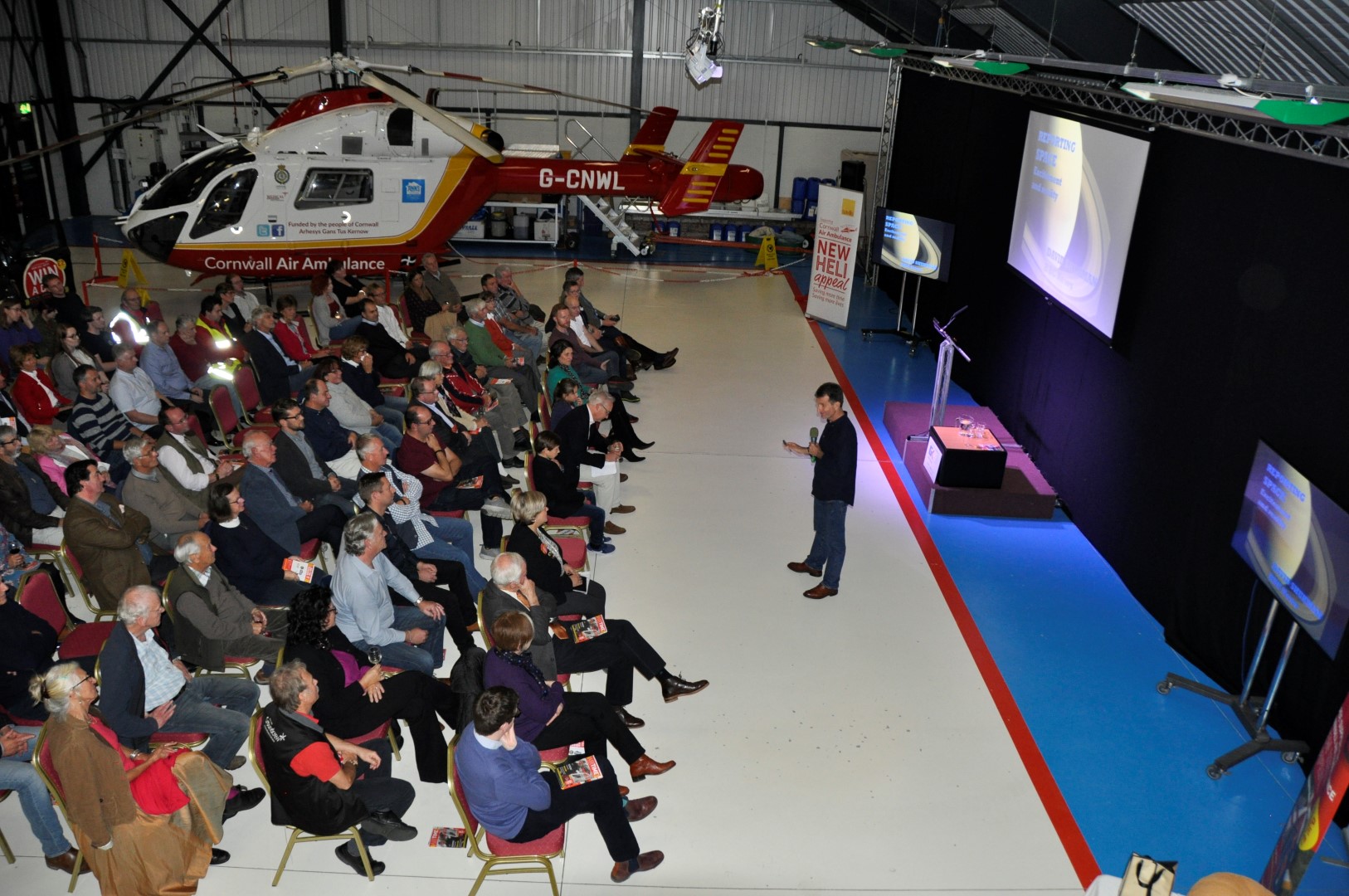 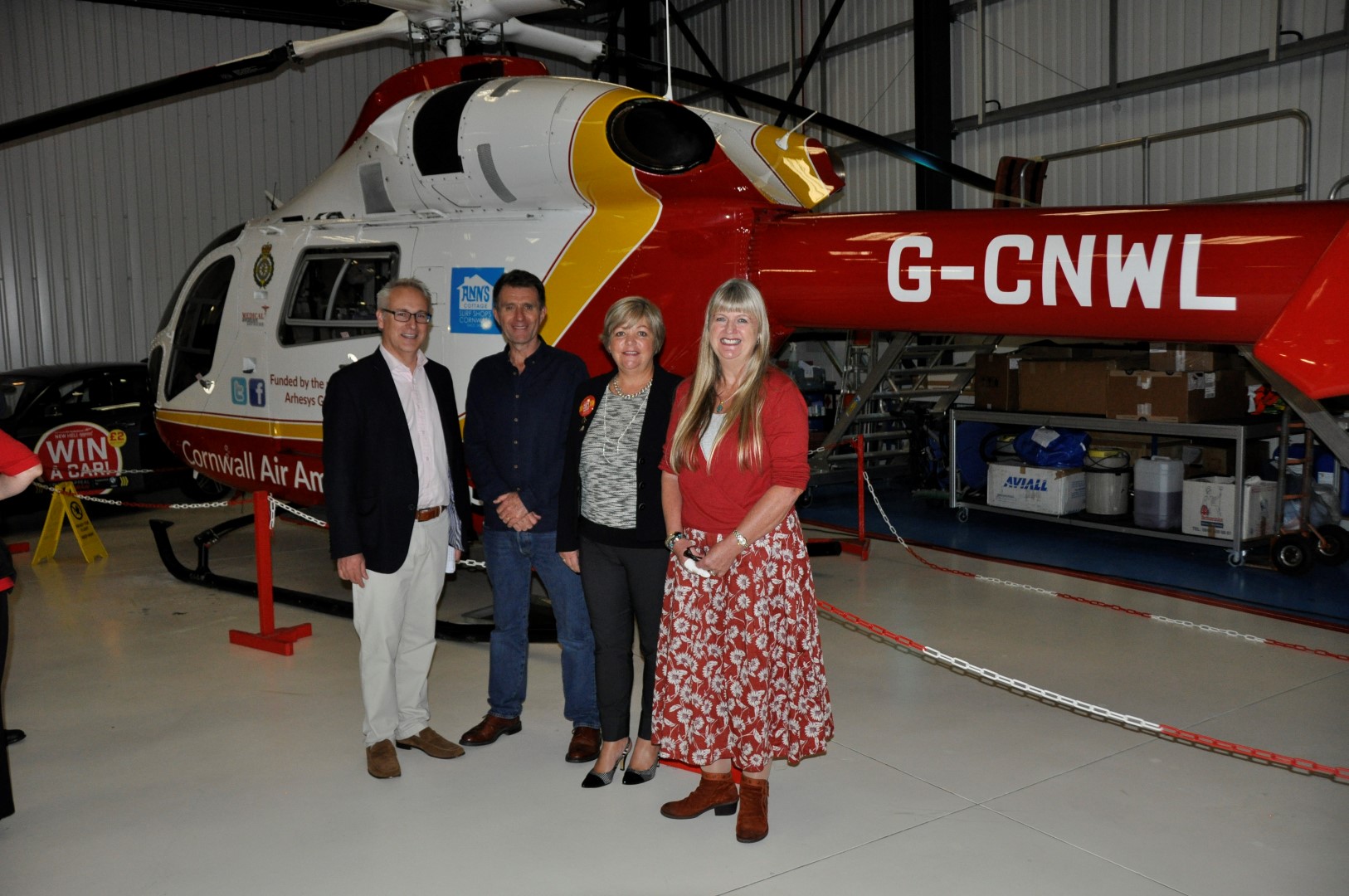 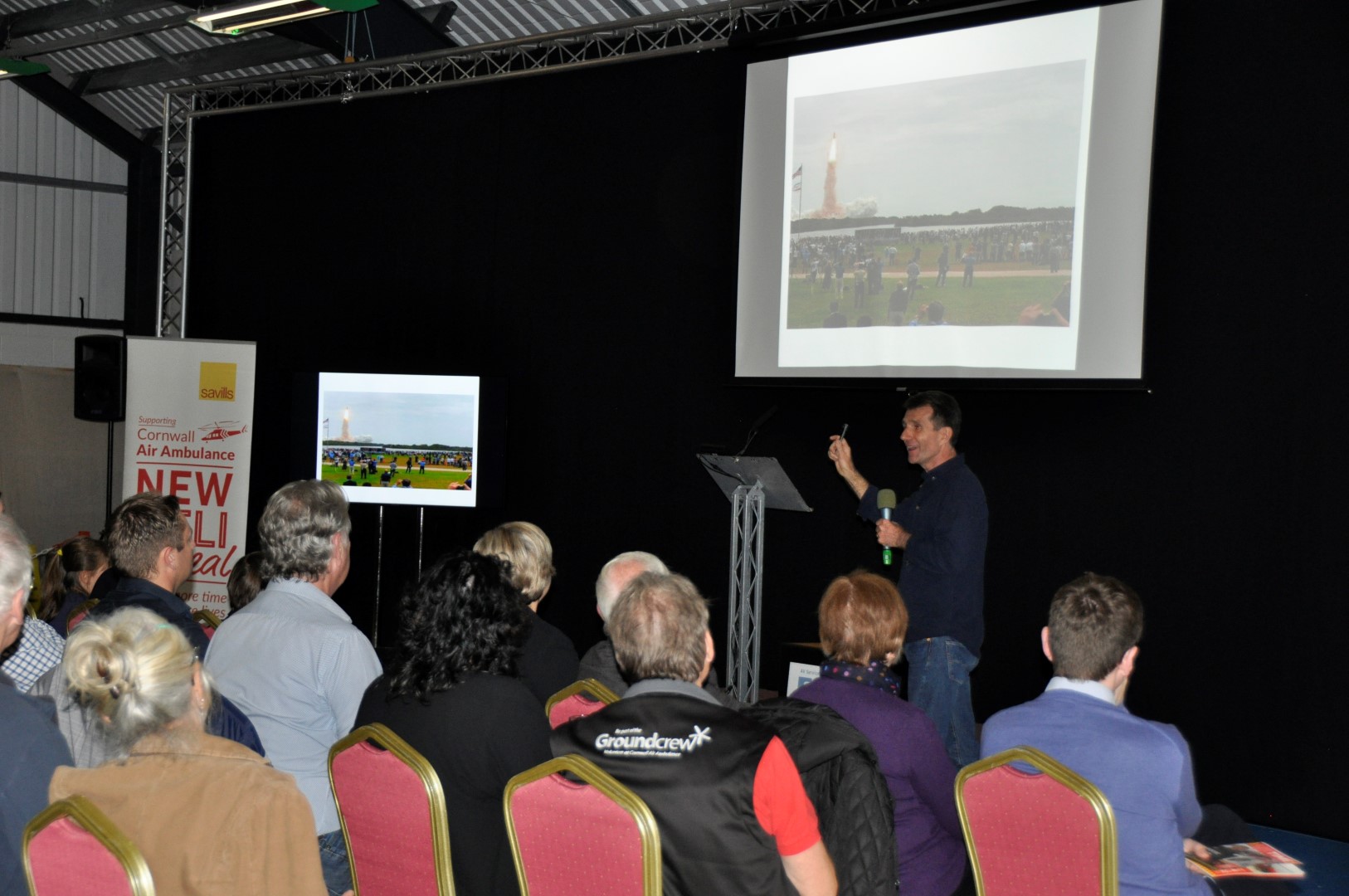 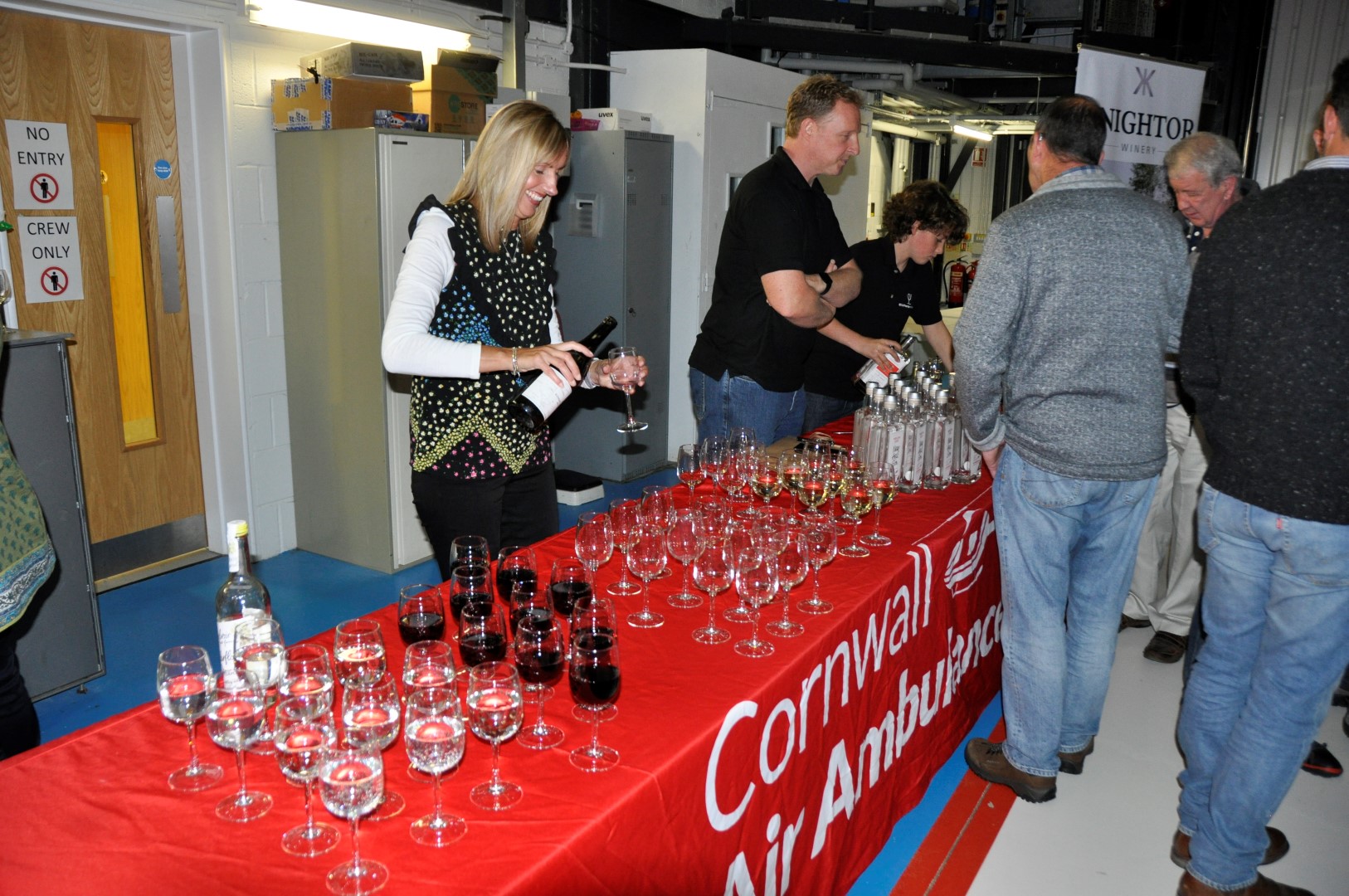 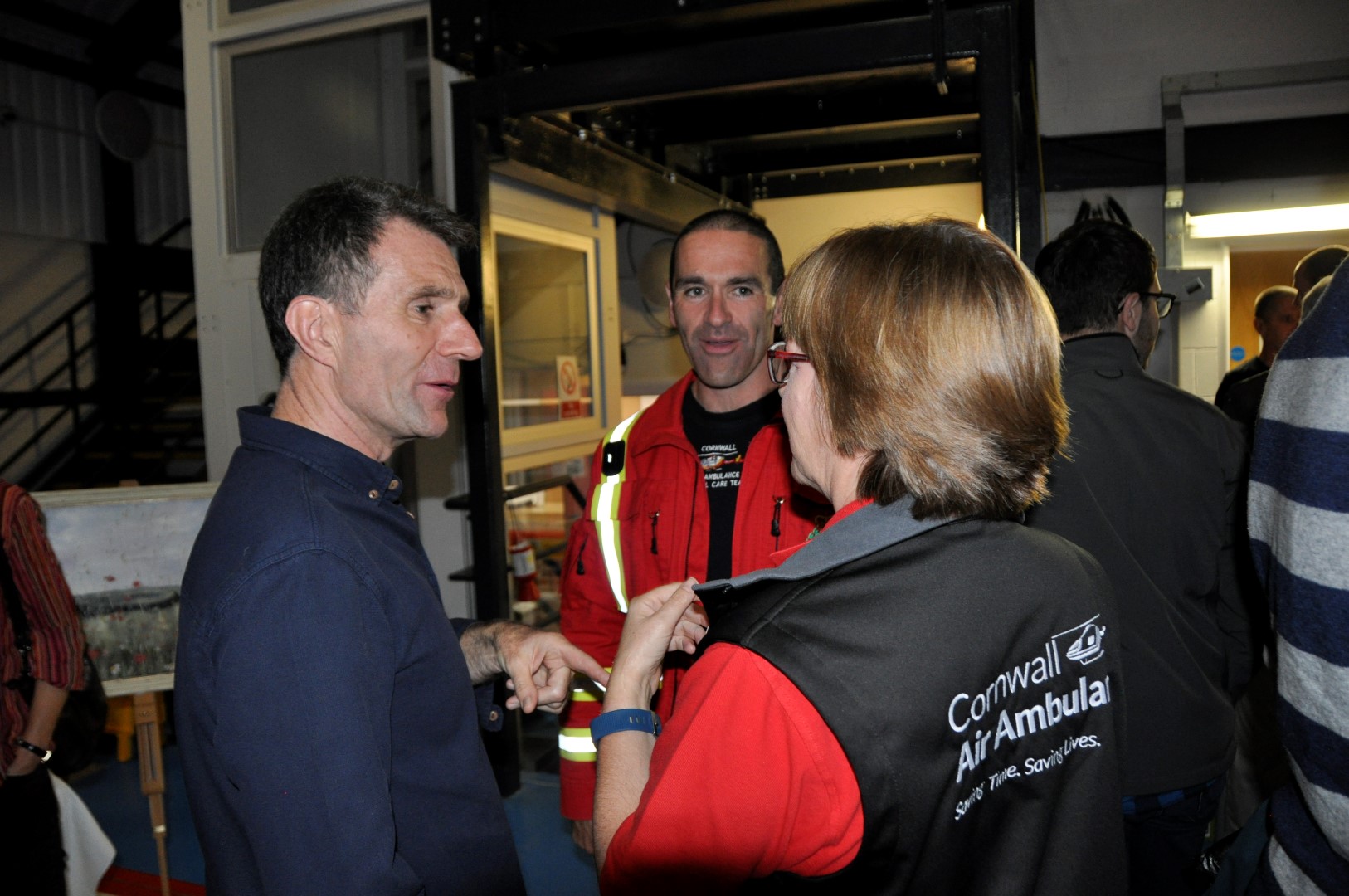 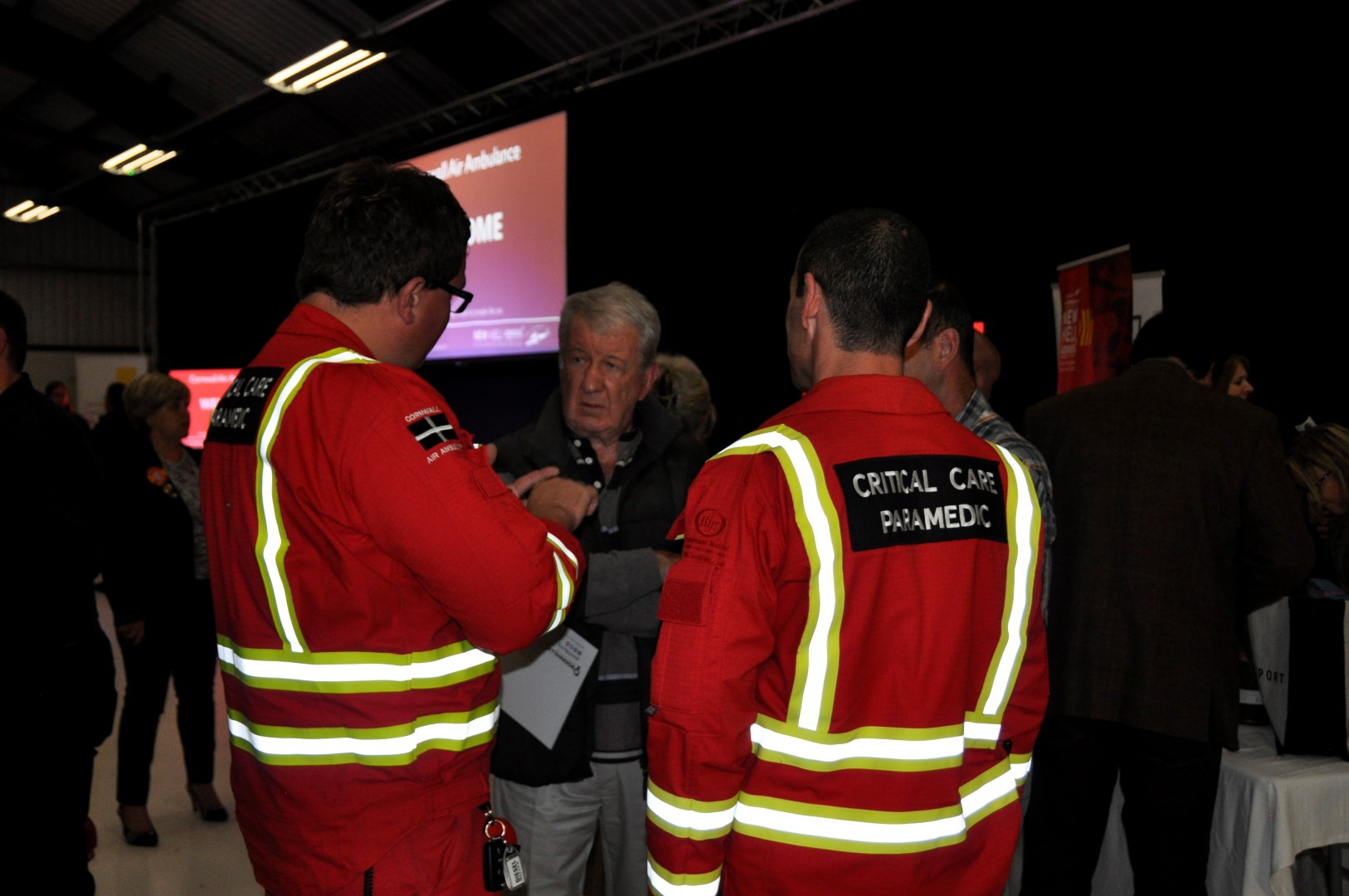 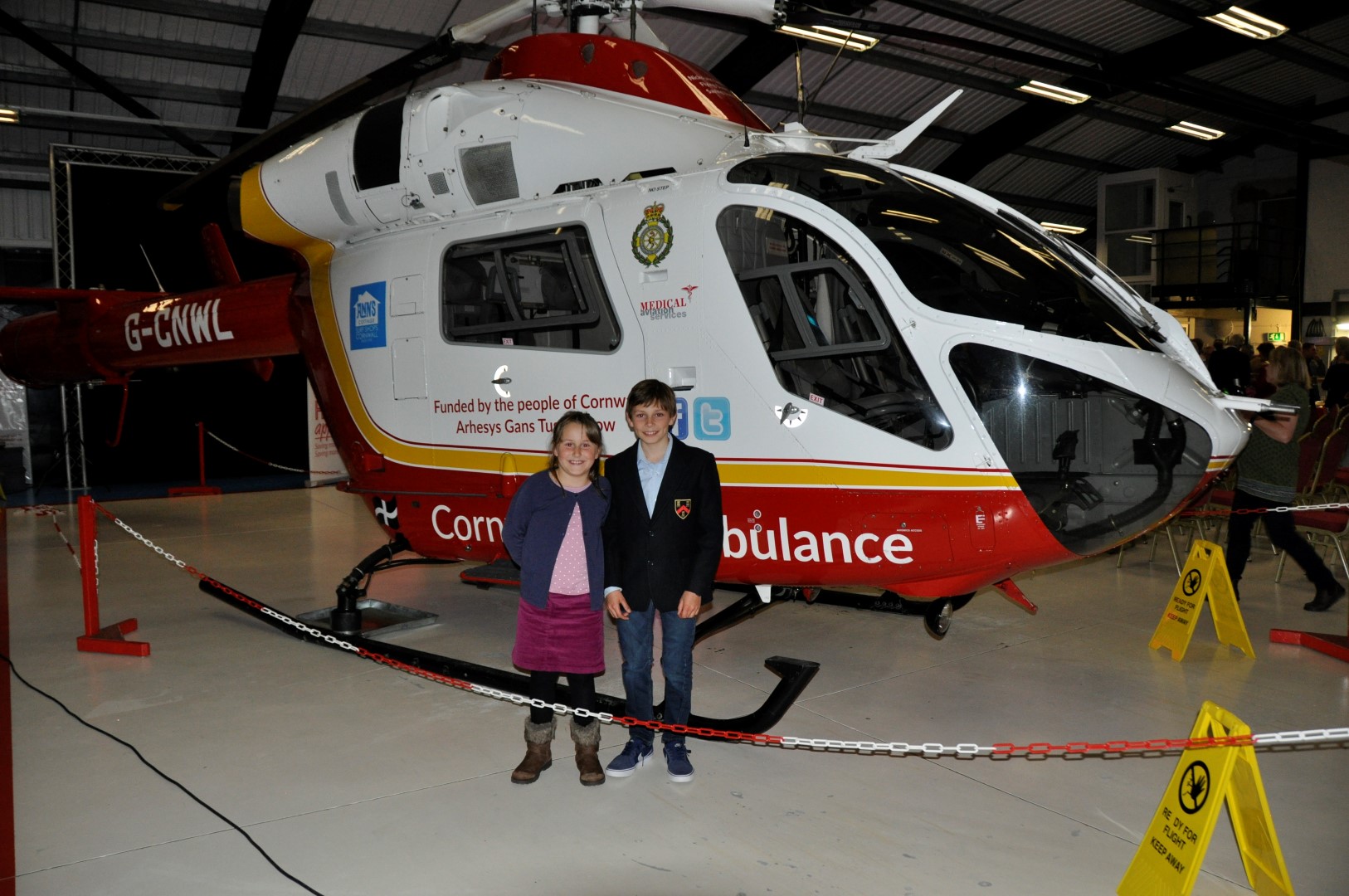 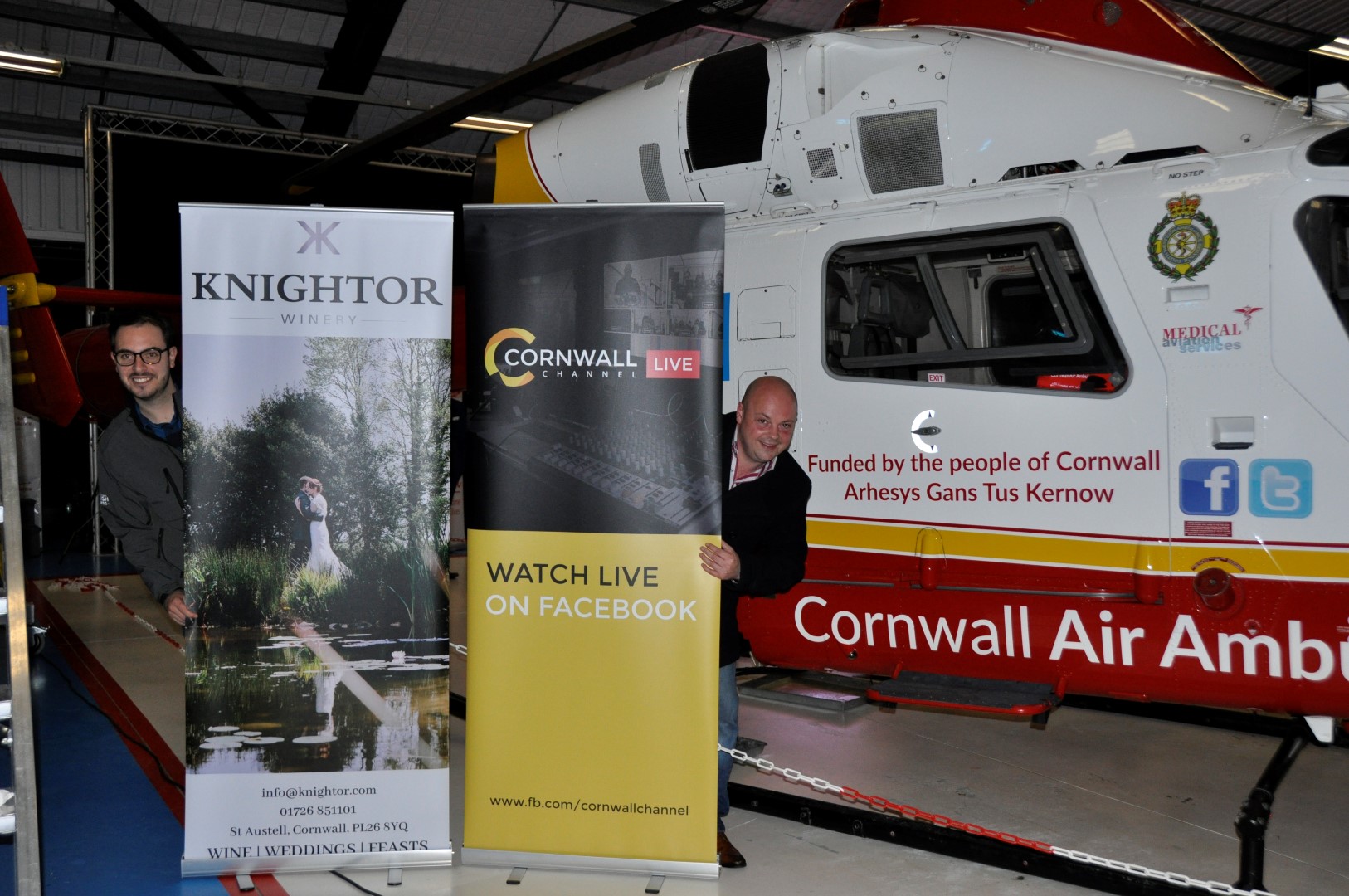