Paul Ainsworth, Angela Hartnett and Neil Borthwick cooked up a Michelin starred feast at Rojano’s In The Square in Padstow. The event was sponsored by Enotria wine and Planeta, and BBC Radio Cornwall’s Daphne Skinnard held a Q&A with the three chefs throughout the dinner.

The seven-course dinner featured seasonal dishes including Pumpkin Tortellini with parmesan and walnut pesto as well as Short Rib with carrot, mushroom and clotted cream potato. Guests were greeted with a custom cocktail created with Wrecking Coast’s special edition New Heli Gin which has a hint of Sycamore bark (from thehelicopter tree) and nine botanicals to give a light, citrus gin with juniper notes.

Paul said: “I am absolutely delighted with the amount we have raised. It’s a charity that is close to all our
hearts and it’s been an absolute pleasure working with Angela and Neil to host such a wonderful event. We thank all our guests for joining and making it such a huge success!”

Paul and his wife Emma were appointed as charity ambassadors for the New Heli Appeal earlier this year and it is a charity they are extremely passionate about supporting, especially as it operates solely on donations. Their aim is to help raise £2.5 million for the ‘New Heli Appeal’ which plans to bring
a next generation air ambulance helicopter to Cornwall and the Isles of Scilly by 1 April 2020.

The Air Ambulance is also extremely close to Angela and husband Neil’s hearts as Neil was involved in a serious cycling accident five years ago and it was the London Air Ambulance who transported him to hospital saving his life.

Amy Richards, New Heli Appeal Manager at Cornwall Air Ambulance, said: “Cornwall Air Ambulance is so grateful to our wonderful ambassadors, Paul and Emma Ainsworth, and their generous friends Angela Hartnett and Neil Borthwick for bringing together this fantastic event. It has made a wonderful contribution to our campaign to bring a next generation helicopter to the people of Cornwall by April 2020. The generosity of our friends and supporters is truly humbling and we are so thankful for everyone who helped to make this event such a success.”

All ticket sales for the evening were donated to the New Heli Appeal totalling £25,406 raised for the charity. 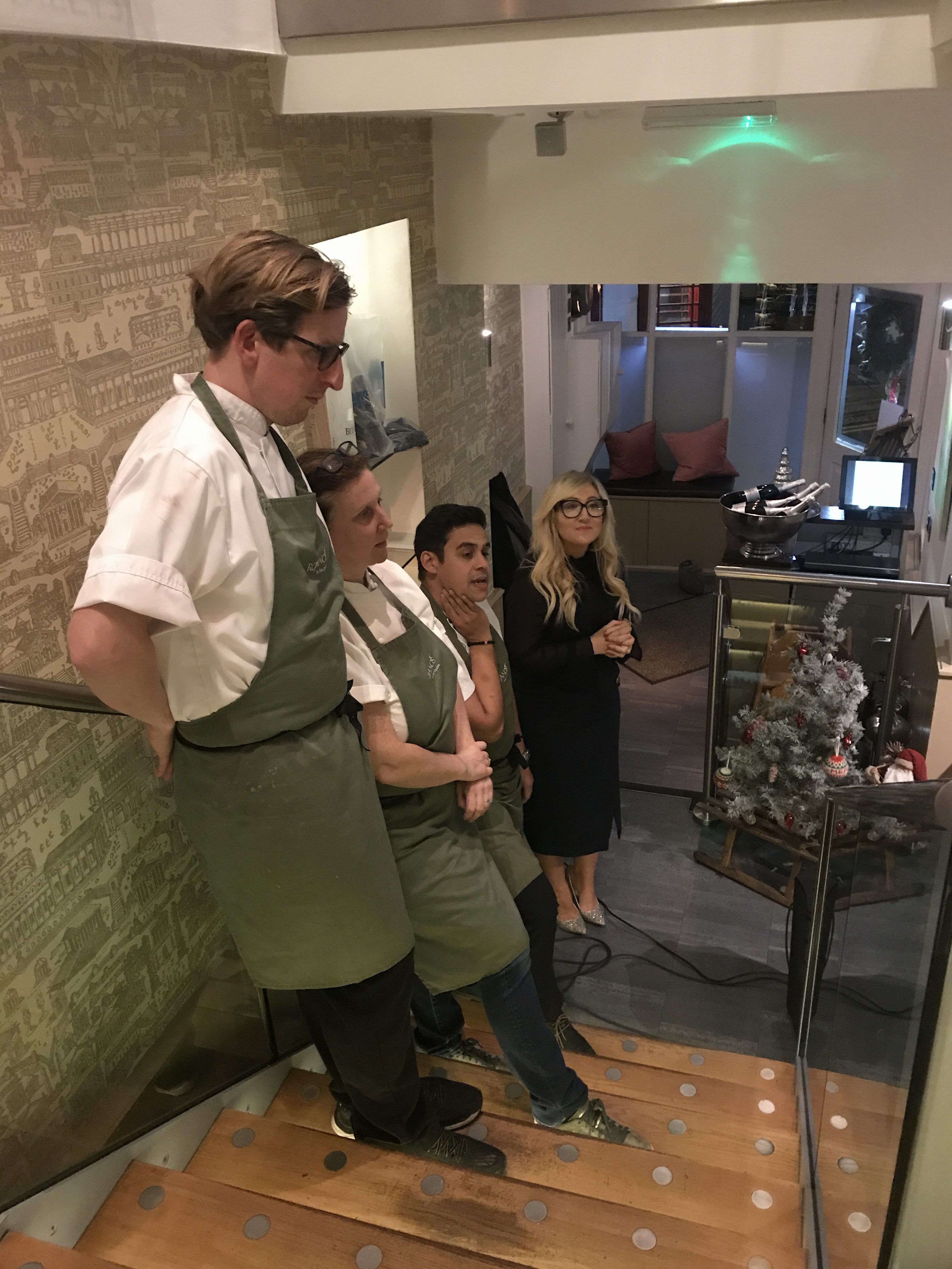 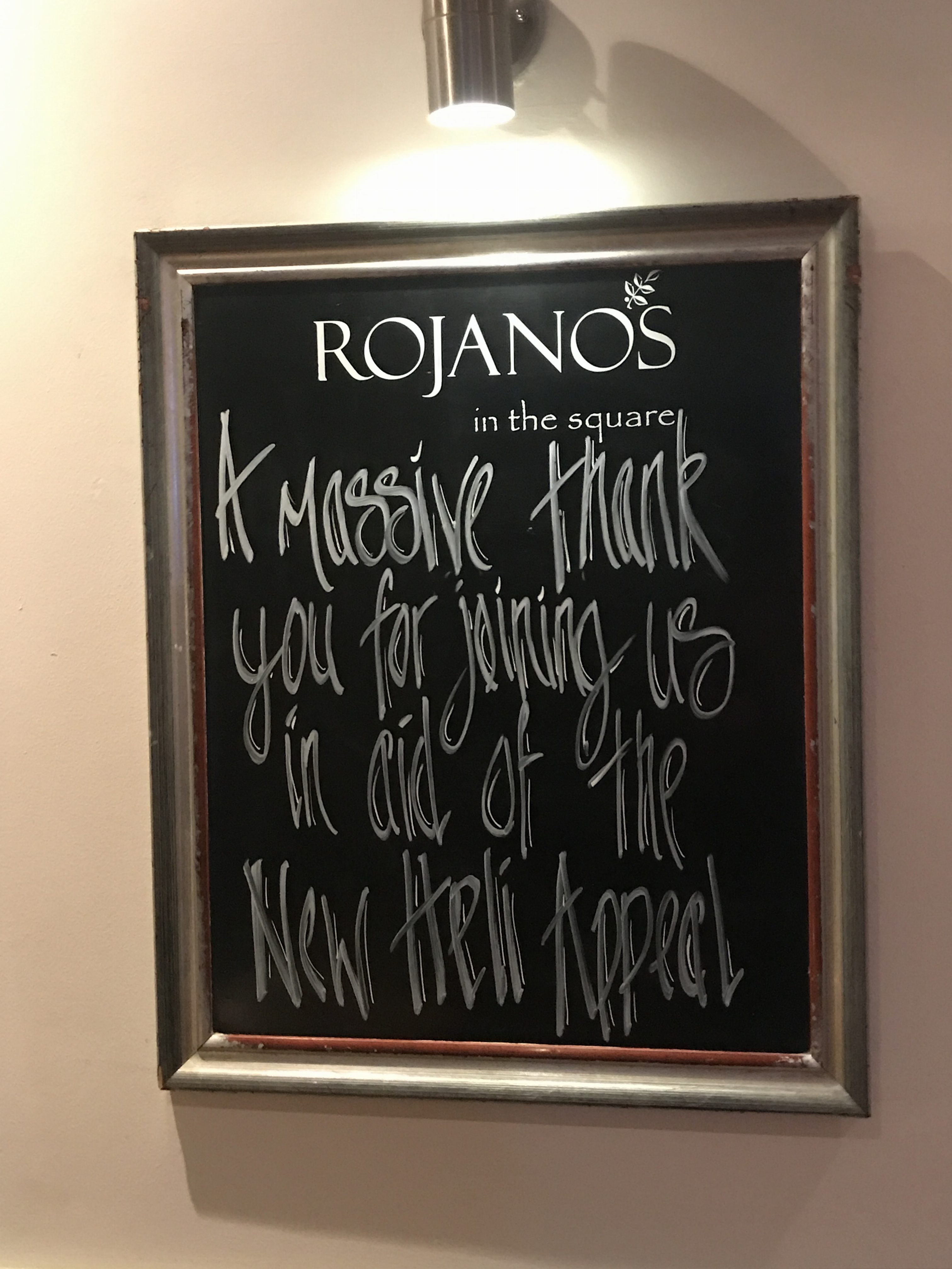 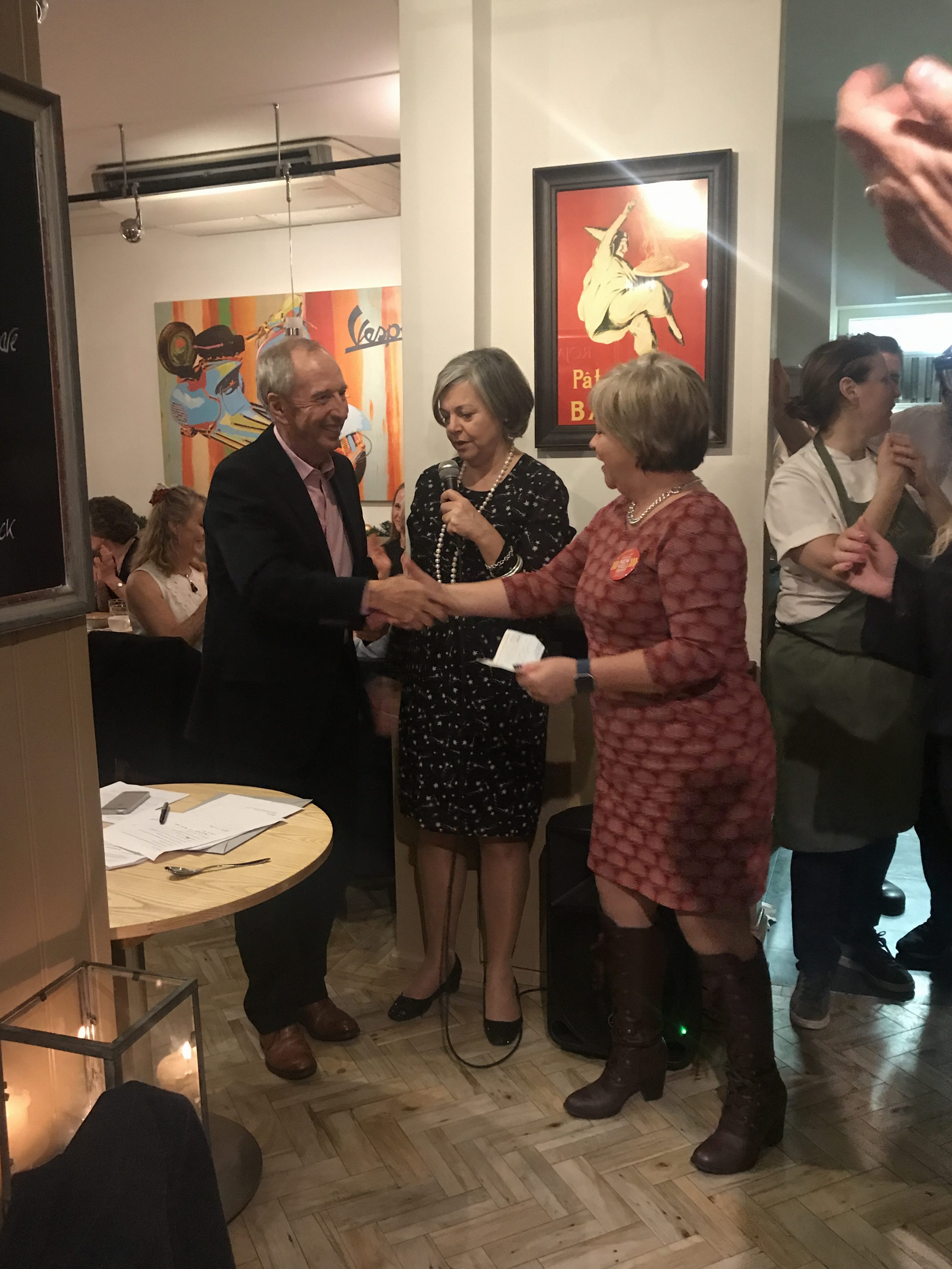