Cornwall Air Ambulance Trust has appointed its first ever Vice President. Dr Ed Abrahamson will take on the honorary position, which is offered to the charity’s most committed and influential supporters.

One of the country’s leading Consultant Paediatricians, Dr Ed divides his time between Chelsea & Westminster Hospital and his private clinic at BUPA Cromwell Hospital. In addition, he also works as an honorary consultant to Imperial College School of Medicine. Based in Cornwall, his interest in emergency medicine brought him to support Cornwall Air Ambulance.

In the last year, Dr Ed has raised more than £50,000 for the lifesaving charity. His connections have also brought businesses and well-known faces to support the charity including Dr Gabriel Weston, BBC reporter David Shukman, and TV presenter Alex Polizzi.

Dr Ed said: “Cornwall Air Ambulance embodies everything I believe in, rapid access to high quality emergency healthcare for all. This is never more relevant than for Cornwall where the distances and remoteness of many areas means this outreach critical care service is, for many patients, the only realistic chance of a good outcome – that is why I became involved with the charity.

“I hope I can do justice to this incredibly prestigious position and continue to raise the awareness and bring new contacts into the charity’s amazingly important world.”

Dr Ed takes up his new position alongside Royal Patron The Duchess of Cornwall and President Colonel Edward Bolitho.

Sarah Pryce, Chair of the Board of Trustees for Cornwall Air Ambulance, said: “This is an important moment for the charity- it is the first time we have appointed a Vice President. We feel we have found the very best person to take on the position and strengthen the team we have.”

Paula Martin, Chief Executive of Cornwall Air Ambulance, said: “Dr Ed is one of our most committed supporters, from his incredible personal fundraising efforts, to the vital connections he has made to help raise the profile of the charity. We know he will be a wonderful ambassador and help us to increase support for the service beyond Cornwall.” 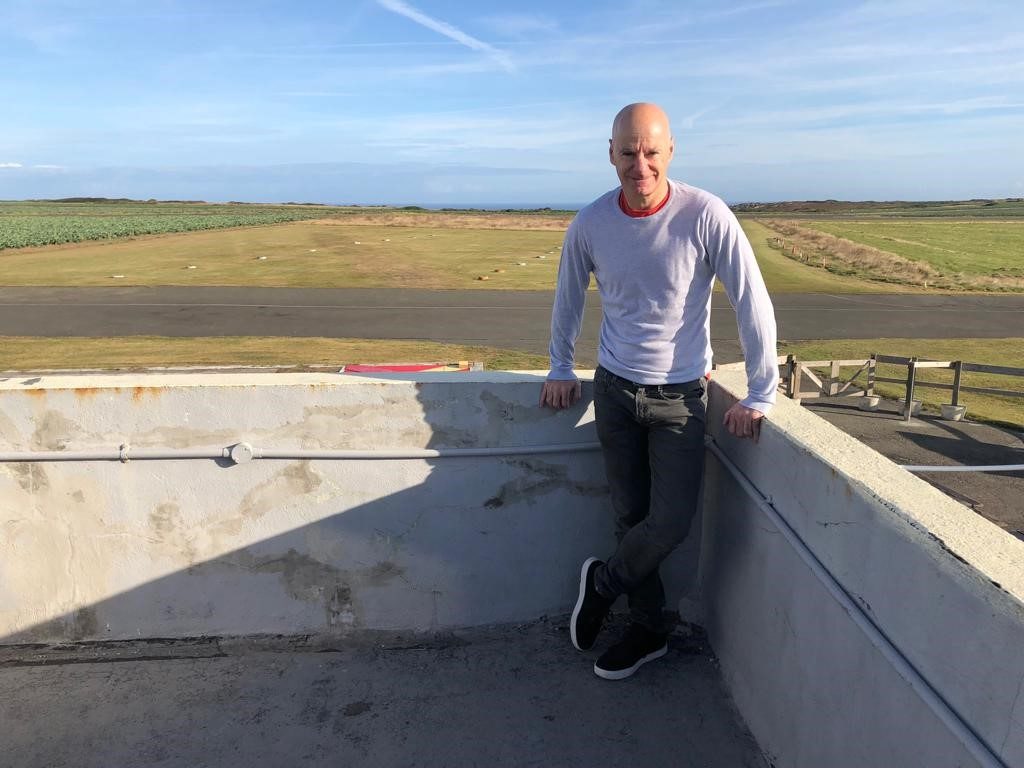