Cornwall Air Ambulance travelled to London recently to launch the New Heli Appeal in the city for the first time.

The charity held a special drinks reception at Northbank Restaurant to introduce the appeal to a London audience and help to generate more supporters in the city.

Members of Cornish Wreckers, a group of Cornish expats living in London, and the London Cornish Pilot Gig Club attended the event, along with previous charity supporters and new friends amongst whom we were delighted to welcome former member of Wham, Andrew Ridgley.  Our expat guests included staff from Quilter Cheviot, CIGT Brit, Head of HR & Learning at BAE Systems, The Sun, BCLP law, HSBC, Augusta Westland, Kensington & Chelsea Hospital as well as some guests travelling from Cornwall to support our appeal.

Cornwall Air Ambulance Chief Executive, Paula Martin, spoke about the importance of bringing a next generation air ambulance to Cornwall to help save more time and more lives.

Paula said: “Holding our first New Heli Appeal event at Northbank Restaurant felt like we were standing in a little bit of Cornwall in the middle of our capital city. It was a fantastic evening and Cornwall Air Ambulance made a lot of new friends. It was great to see that everyone is as committed and passionate as we are about making the appeal a success.”

Cornwall Air Ambulance supporter, Victoria Milligan, who tragically lost her husband and daughter in a speedboat incident in Padstow, also spoke passionately at the event inspiring those in attendance to support the charity.

Raffle prizes on the night, including New Heli Gin and a hamper of Cornish goodies, raised hundreds of pounds for the lifesaving charity. One lucky guest won a Cornish holiday, thanks to Talland Bay Hotel.

Amy Richards, New Heli Appeal Manager, said: “It’s really exciting to bring the New Heli Appeal to London and the Northbank Restaurant was the perfect setting for it. It was great to see so many people supporting the appeal and we look forward to working with them again in the future for more fundraising events.”

The charity would like to thank Ginger Comms for sponsoring the event and the Talland Bay Hotel for their generous gift. Thanks also to MRH Retail, Wrecking Coast Distillery & Ellis Wharton Wines, Northbank Restaurant and Buttermilk for providing raffle prizes. We would also like to thank everyone who attended the event or sent messages of support. 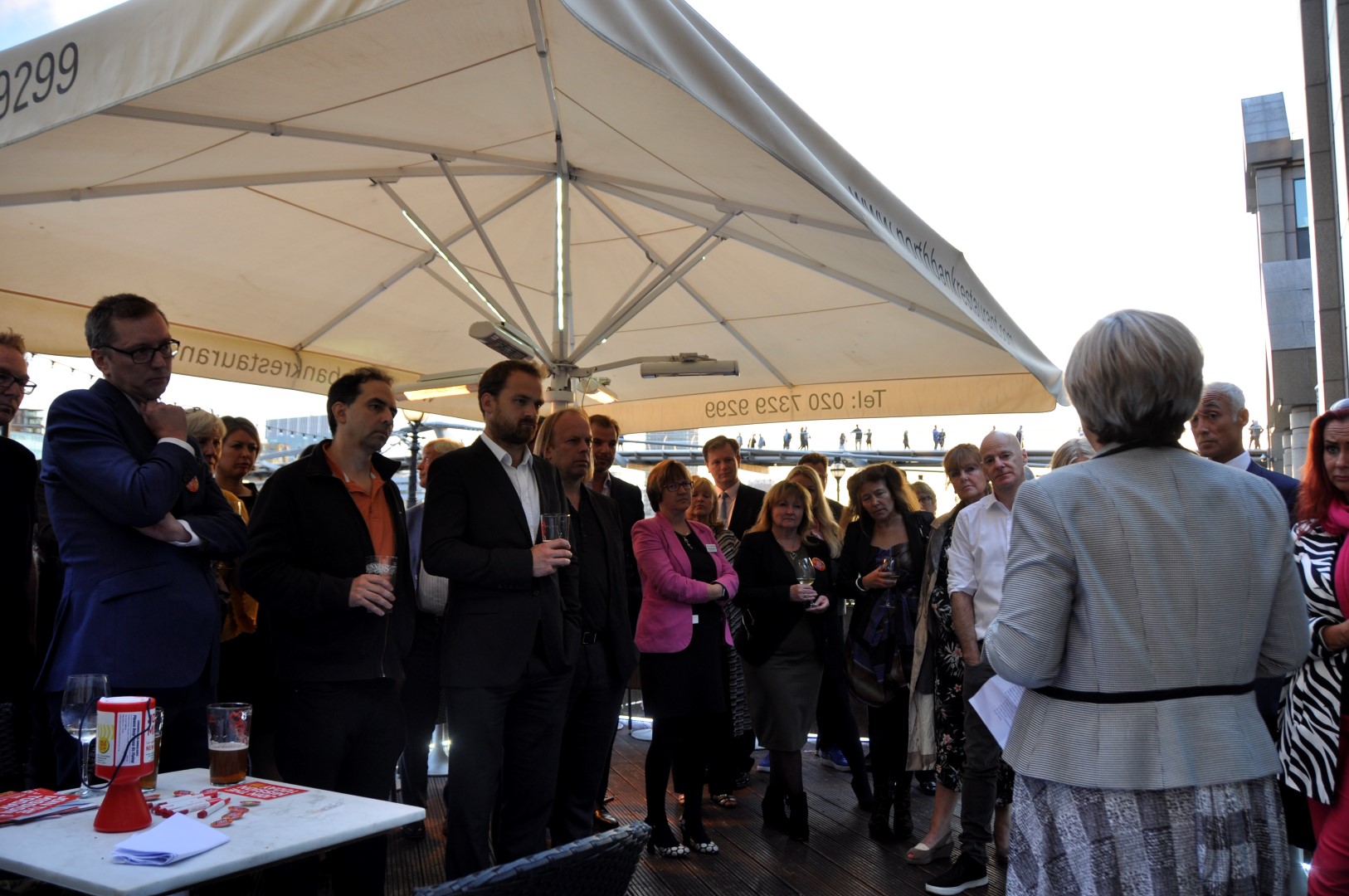 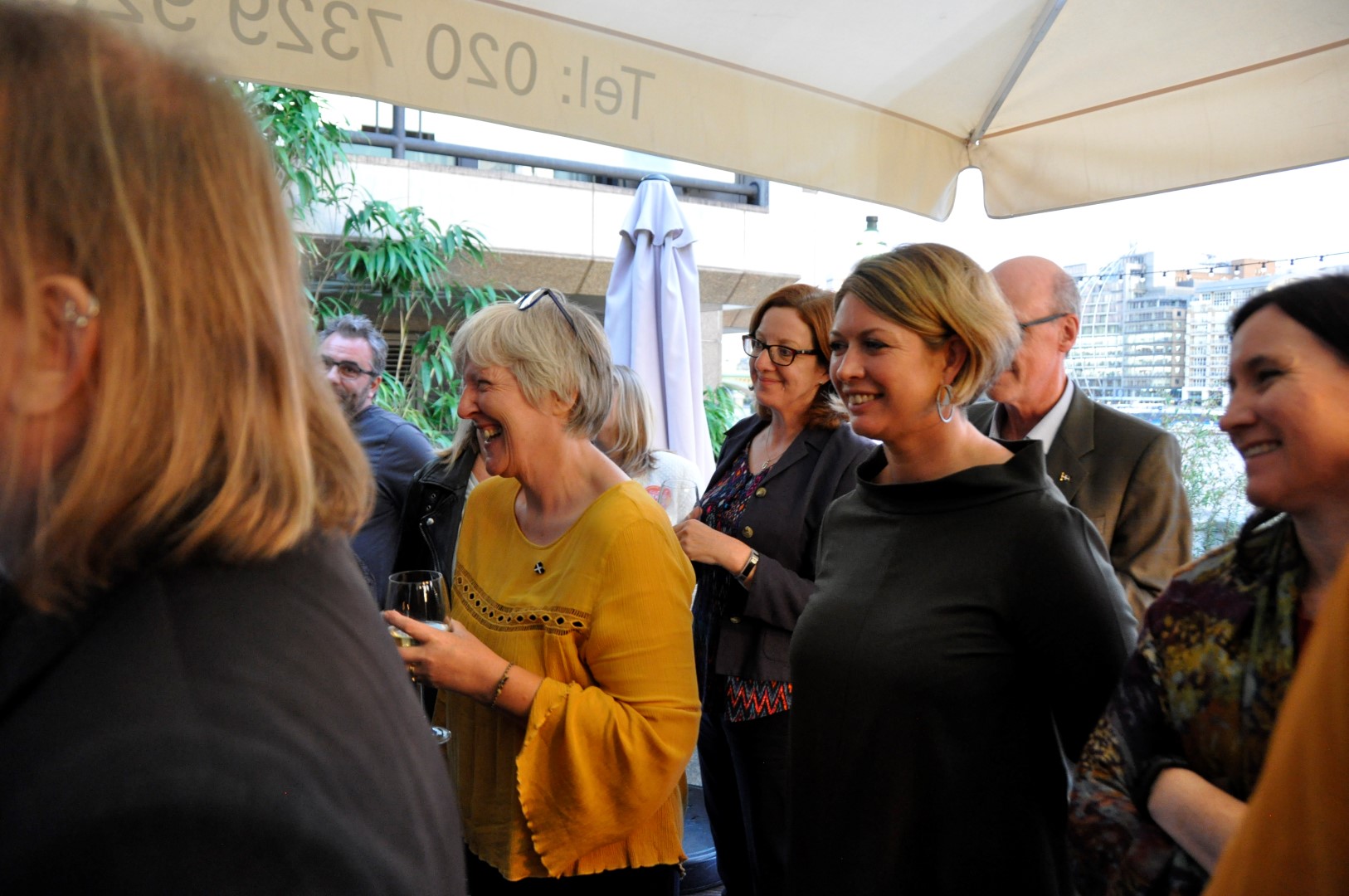 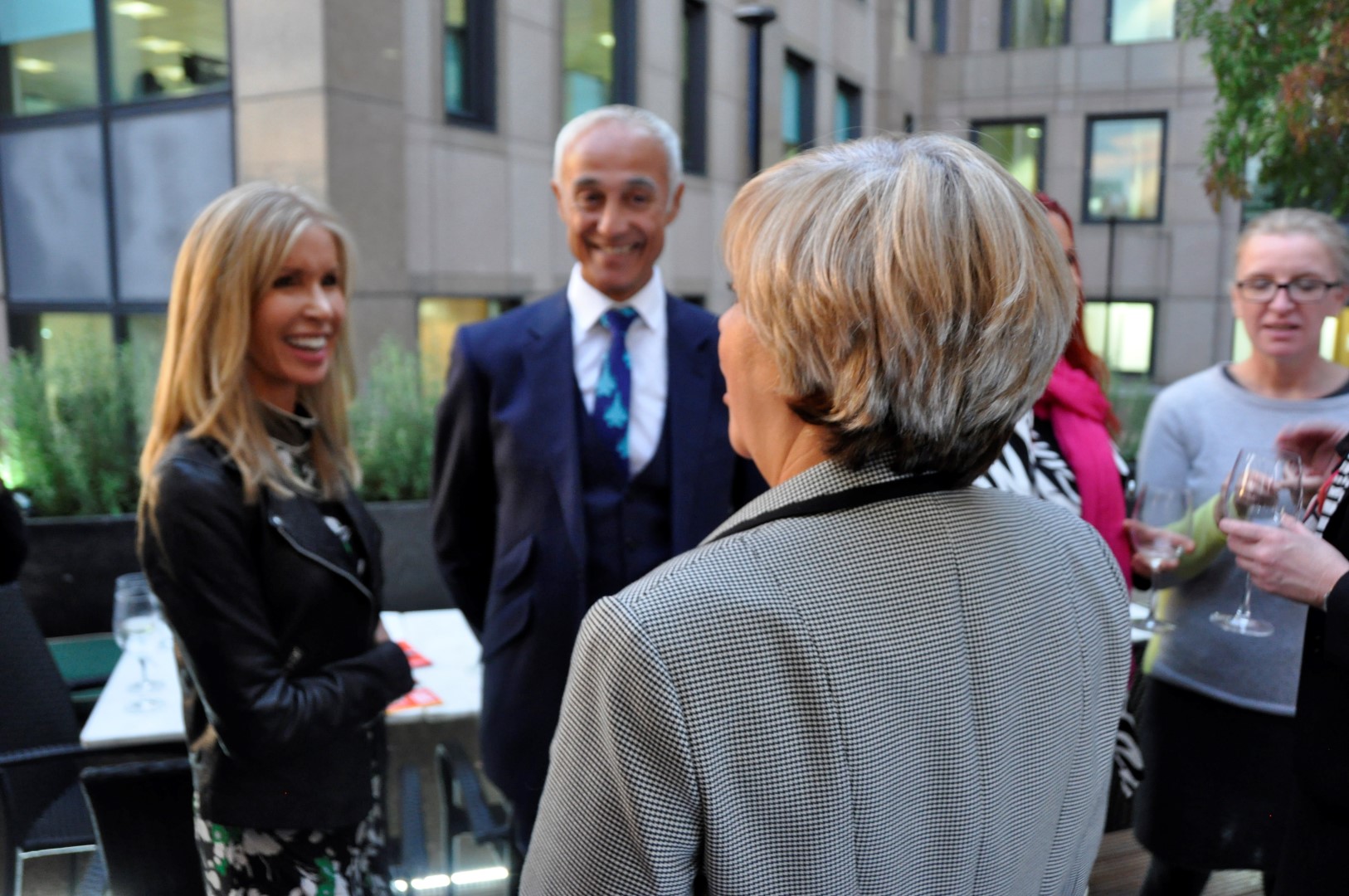 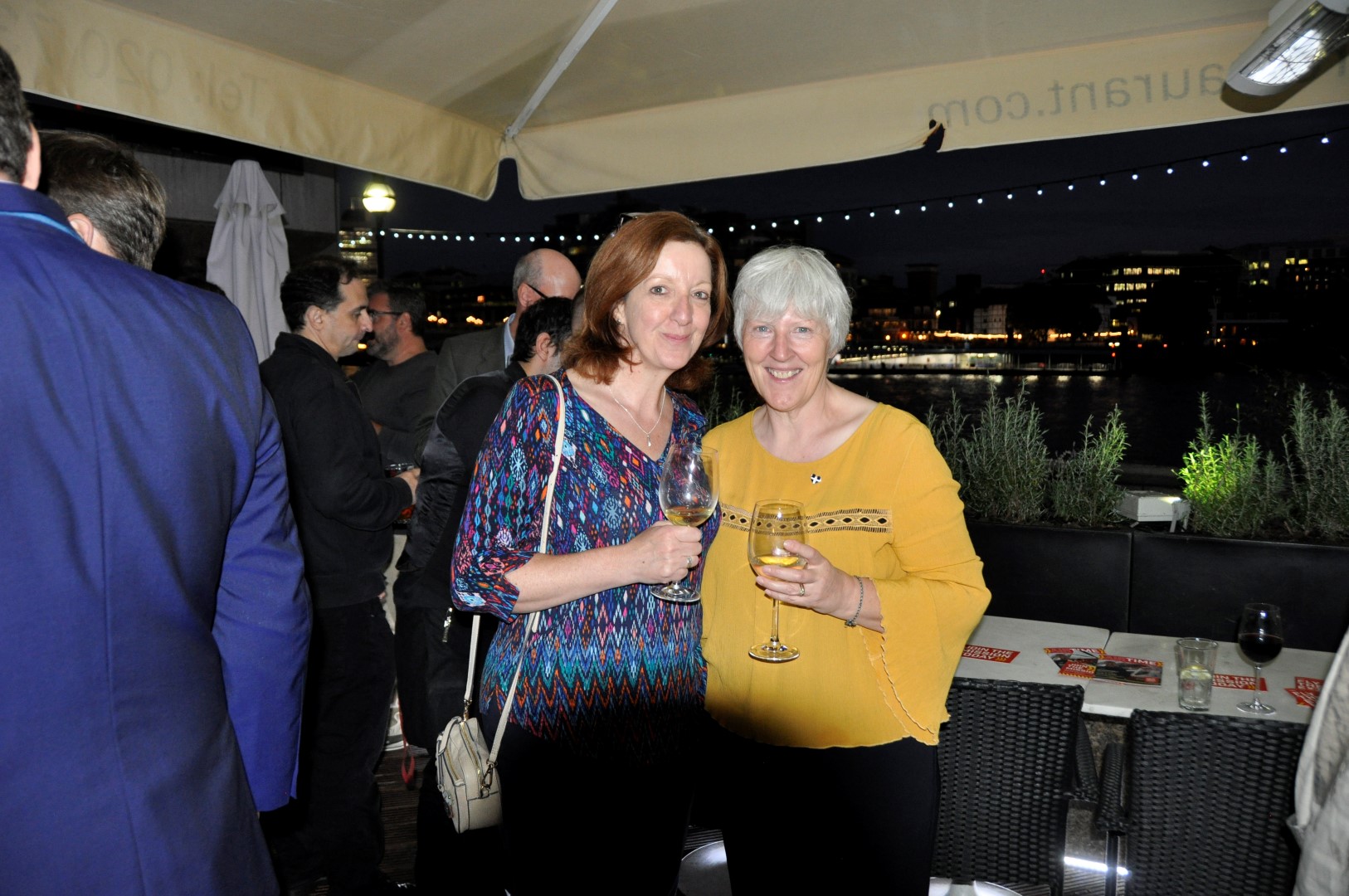 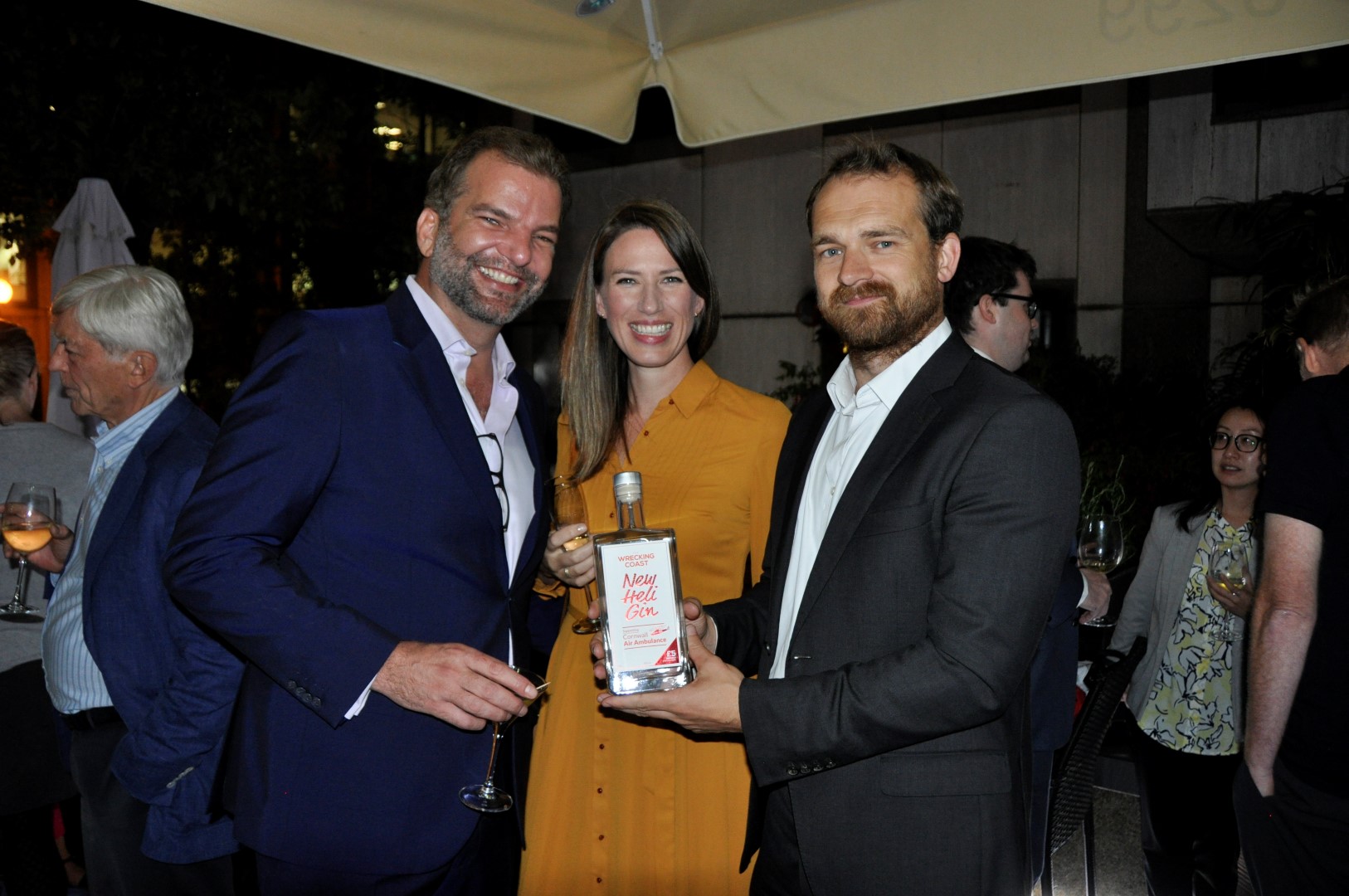 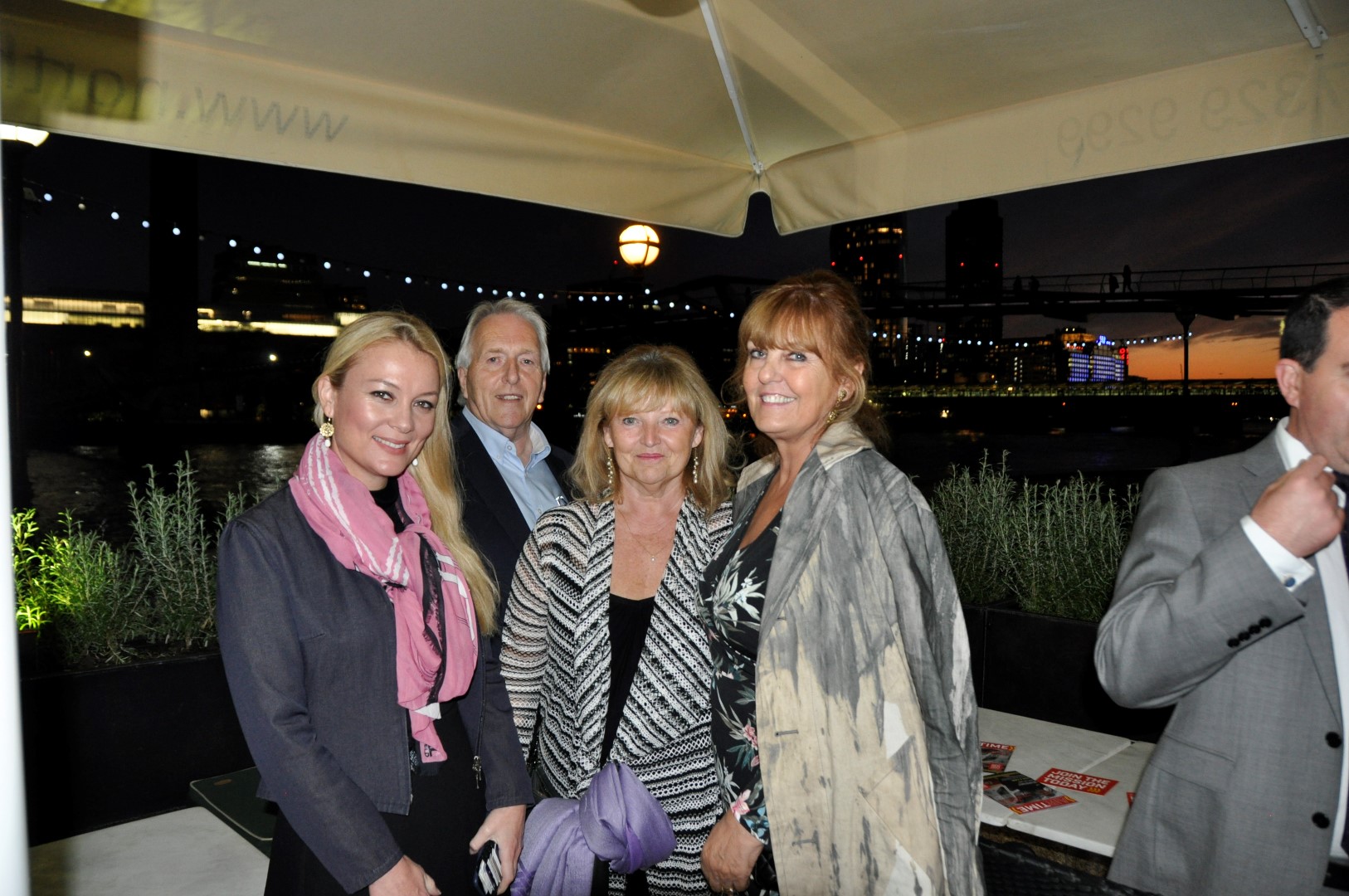 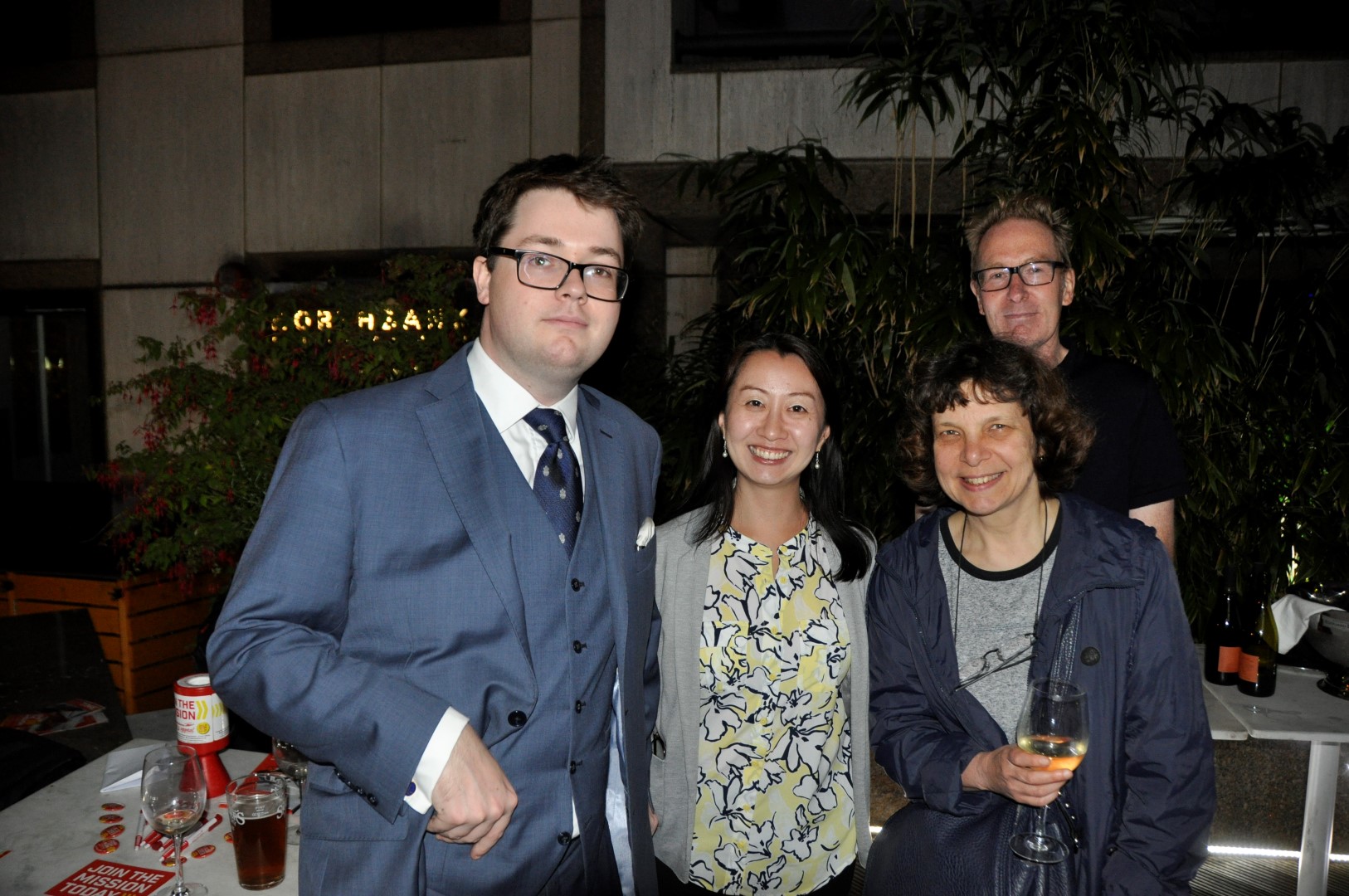 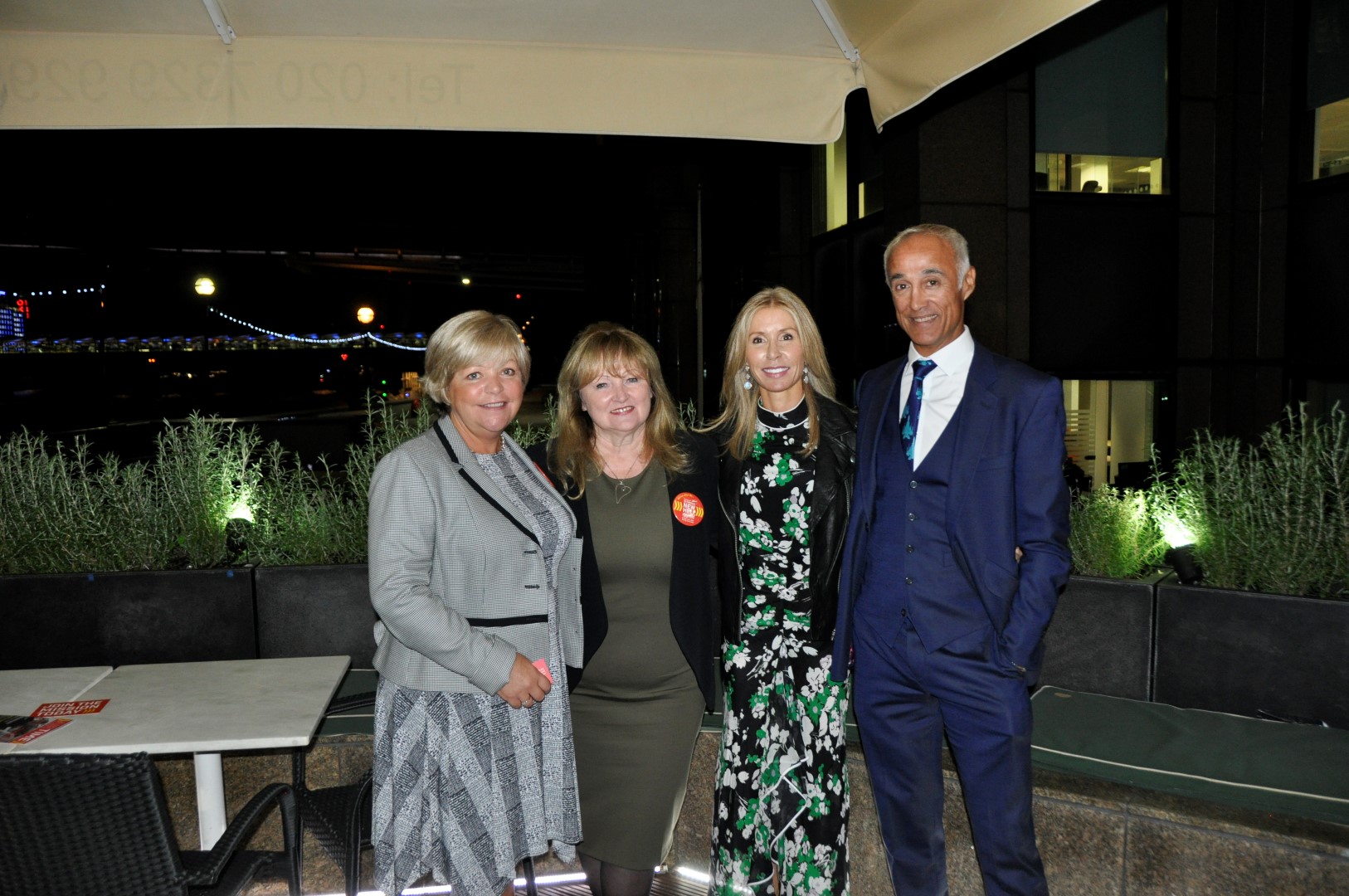