A record number of people poured through the doors of Cornwall Air Ambulance’s headquarters to get a behind-the-scenes view of the lifesaving charity’s work during an open day.

A total of 1,310 people visited the airbase near Newquay on Sunday 18 February to see the helicopter, meet the crew and watch demonstrations of medical equipment. The open day raised a whopping £3,145 for the charity, which relies on donations and fundraising activity to keep the helicopter flying. 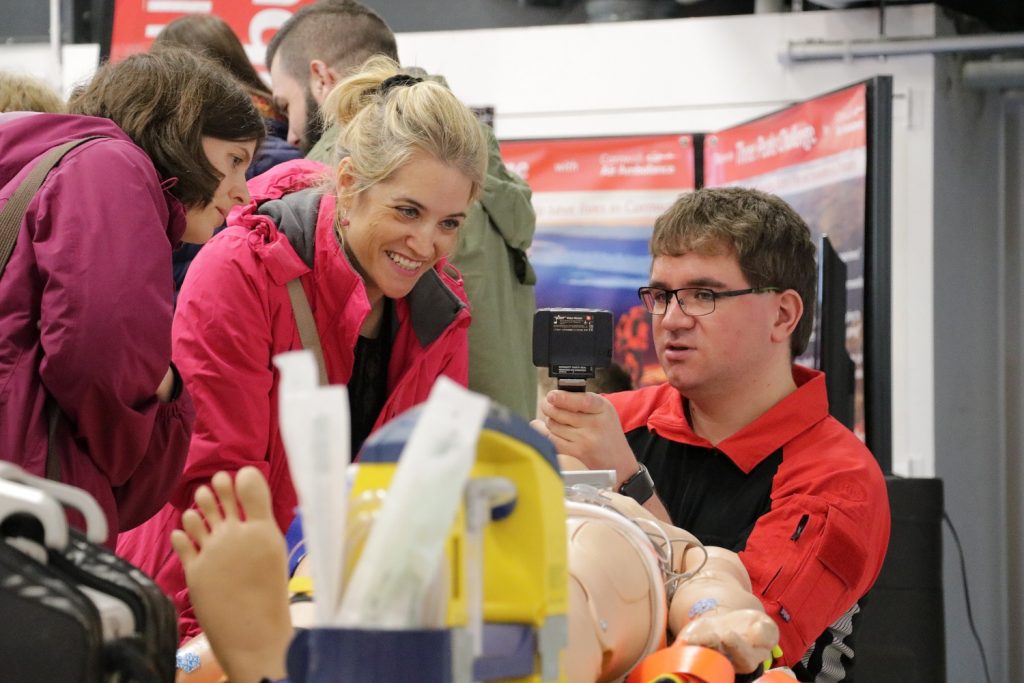 Gemma Kidd, Events and Fundraising Officer at Cornwall Air Ambulance, said: “It was incredible to see so many people come out on a rainy Sunday to support their air ambulance service. It was by far the busiest open day we have ever had. There was a fantastic buzz in the hangar and people really seemed to be enjoying themselves.

“It was a privilege to throw open the doors of the airbase and welcome the people whose support really does save lives Thank you to everyone who came along and made it such a brilliant day.” 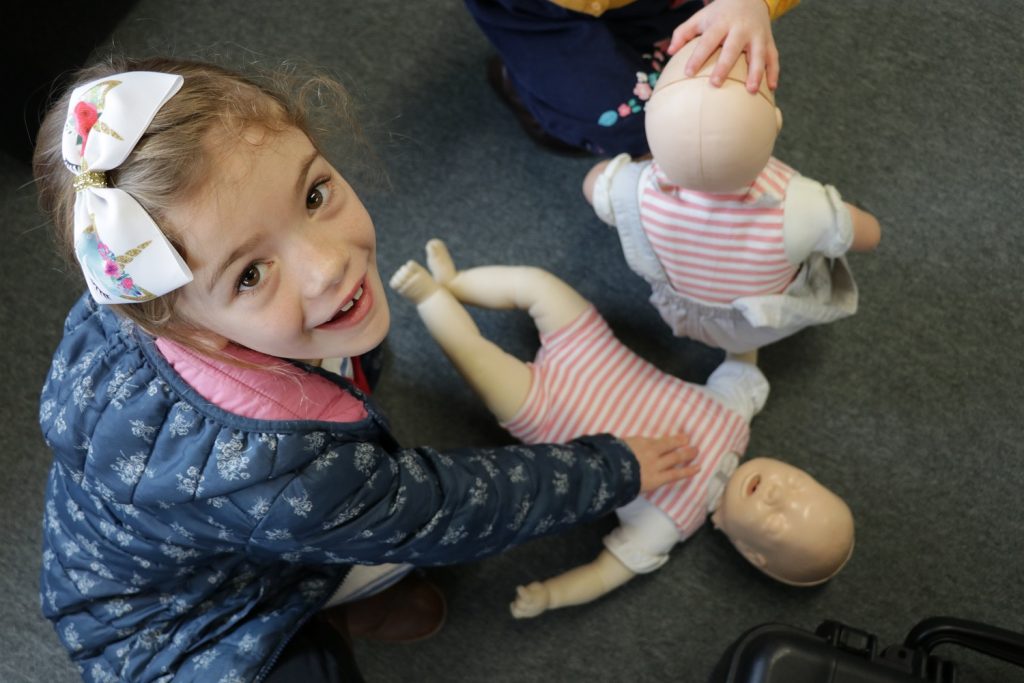 As well as seeing the helicopter and meeting the crew, open day-goers also had the chance to fly a 360-degree virtual reality mission, pick up a bargain at a pop-up charity shop, take part in a colouring competition and feast on delicious cakes.

A behind the scenes glimpse

Critical Care Paramedic Steve Garvey said: “For this open day, we wanted to give people a real behind-the-scenes glimpse of life as an air ambulance paramedic, so we carried out a series of equipment demonstrations to show some of the ways we treat patients.

“This included showing people how we intubate a patient to help them breathe, as well demonstrating the LUCAS chest compression system, which is an automated device that maintains blood flow to vital organs while the crew carry out other lifesaving tasks. 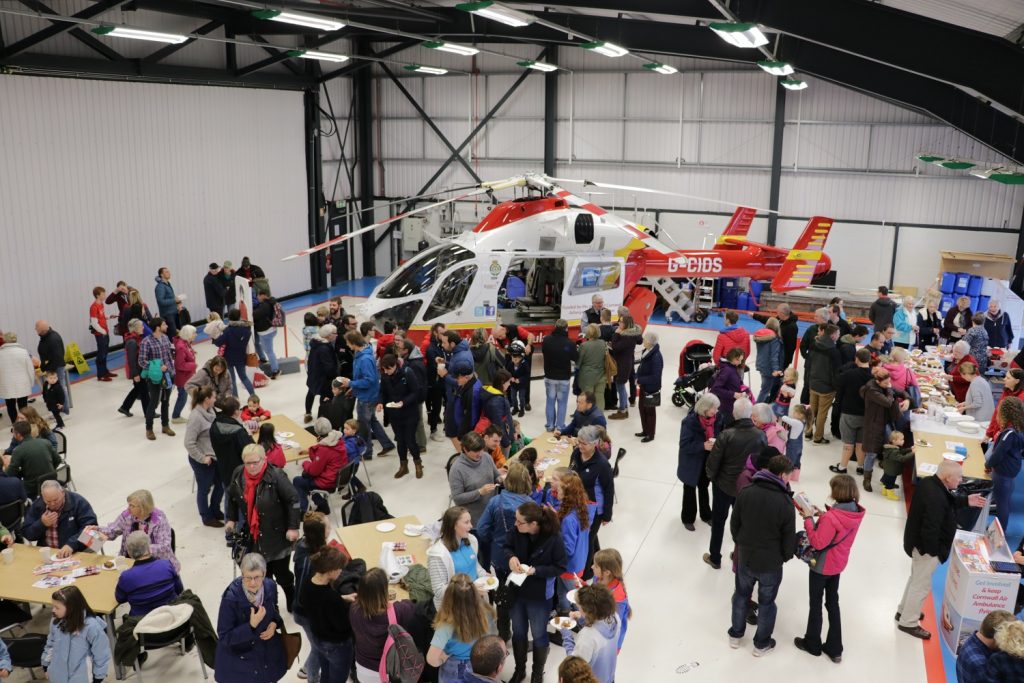 “The charity’s supporters pay for this equipment through their donations so it was very satisfying to be able to talk them through how we use their money. Hopefully we inspired a few of our younger supporters to become air ambulance crew members of the future.”

Cornwall Air Ambulance will throw open its doors again on Sunday 20 May for the charity’s annual Spring Plant Sale.