Cornwall Air Ambulance has been shortlisted in the 2021 Air Ambulances UK Awards of Excellence. The charity has been nominated for Incident of the Year and Young Person of the Year at the awards, which recognise the professionalism, excellence and dedication of the air ambulance community across the UK. 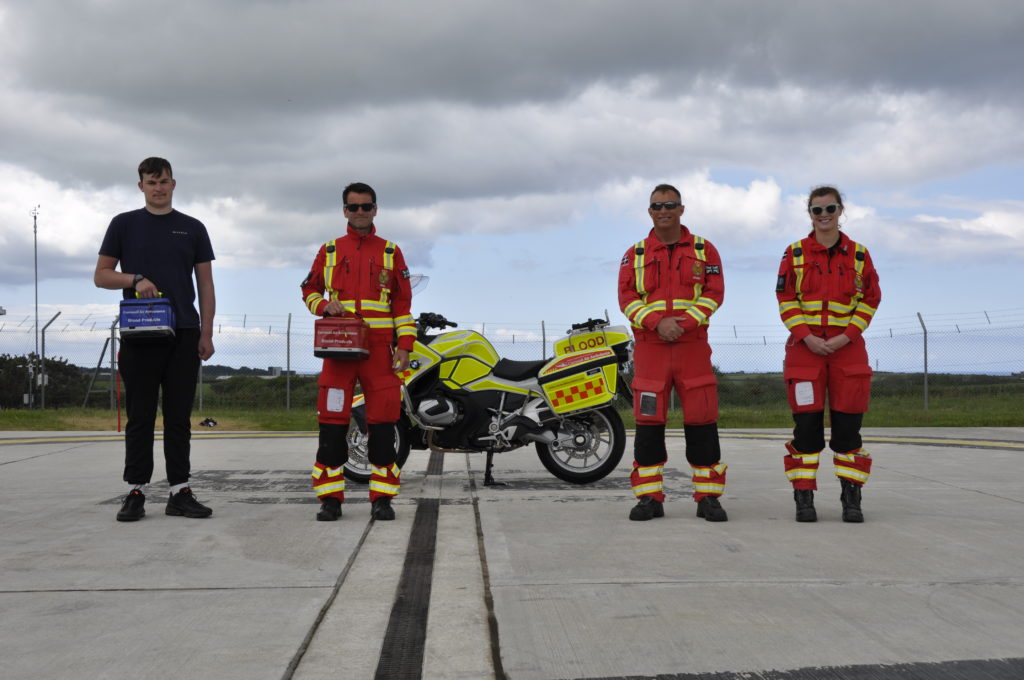 He became the first person in Cornwall to receive a blood transfusion on the roadside, just days after the charity started carrying blood on board. The incident involved Critical Care Paramedics Jeremy Griffiths, Paul Maskell, Thomas Hennessy Jones and Louise Lamble, along with Chief Pilot Captain Adam Smith.

Seven-year-old Ned Smith has been shortlisted for Young Person of the Year, after raising more than £4,000 for Cornwall Air Ambulance. 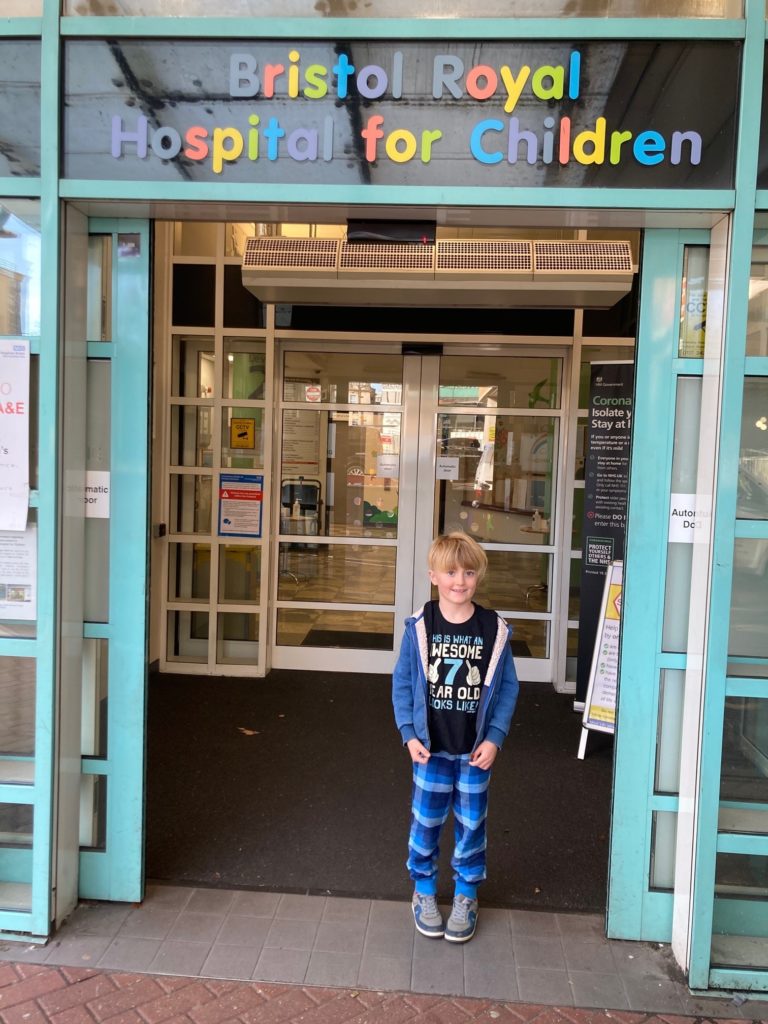 Ned was airlifted in October 2020 from Royal Cornwall Hospital to Bristol Children’s Hospital for specialist treatment following a brain bleed. He set about raising cash to pay for a flight to help the next person in need.

The Independent Judging Panel, including trauma specialist Professor Karim Brohi, Debra Alcock-Tyler, CEO the Directory of Social Change and Steve Irving, Executive Officer of the Association of Ambulance Chief Executives, agreed the award nominations were of an exceptionally high standard and they were faced with some very difficult decisions when deciding on the shortlist.

Simmy Akhtar, CEO of Air Ambulances UK, said: “The professionalism, excellence and dedication of all those who work and volunteer within the air ambulance community is extraordinary. We are incredibly proud that these Awards recognise their vital contribution to providing advanced pre-hospital critical care to people who suddenly become critically injured or ill, saving lives and improving patient outcomes every day across the UK.

“I would like to thank everyone who made a nomination for the Awards this year. Each nomination was hugely inspiring and a great testament to the incredible lifesaving work of the UK’s air ambulance charities. Our judging panel had to make some very difficult decisions and so the team at Cornwall Air Ambulance have every reason to be proud of their incredible lifesaving work across Cornwall and to have reached the shortlist for the Air Ambulances UK Awards of Excellence. We very much look forward to announcing the winners at our virtual ceremony next month.”

The virtual awards ceremony will take place on Friday 3 December.