Helen George was involved in a severe car crash with a speeding driver, causing life-threatening injuries to her and her father Harry. Helen was trapped inside her vehicle for 45 minutes by her legs and suffered a catalogue of horrifying injuries to both legs and her right arm.

“Because of the severity of my injuries, it was vital that I got to hospital as quickly as possible,” said Helen. “It normally takes two hours from where we live in Pendeen to get to Derriford Hospital; I got there in 20 minutes.

After weeks in hospital, Helen has been recuperating at home with the help of family and daily carers. Her father, Harry, was also seriously hurt; he suffered a head injury, causing a series of mini strokes, leaving a weakness to his left eye. He also suffered broken ribs, a punctured lung and had half of his bowel removed.

Helen was told to expect a 70 per cent recovery over two years, most of which she would be in a wheelchair. She also faced further surgery on her arm and foot last month.

A year on from the incident, Helen is defying all odds and is walking aided by crutches.

“They literally saved my life; I wouldn’t be here if it wasn’t for the air ambulance. I am so grateful for everything they did for me.”

Even though she still has a way to go on the road to recovery, Helen wants to do her part in supporting Cornwall Air Ambulance.

“We had a family raffle which raised £60 and my mother-in-law raised another £60 through a pub quiz,” said Helen. “I am hoping to raise a lot more money yet. We are planning to hold a fundraising event at a local pub.

“There is no price I can pay for what Cornwall Air Ambulance has done for me.” 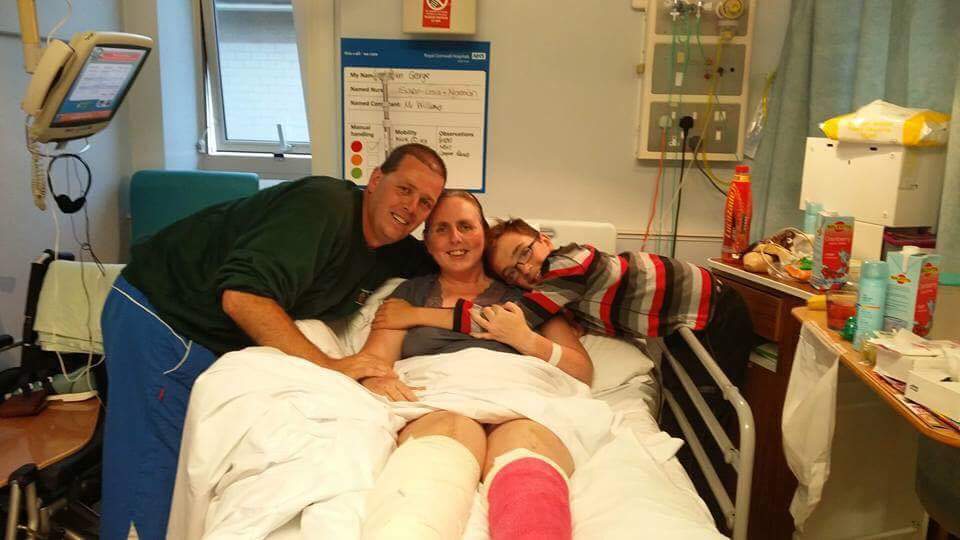 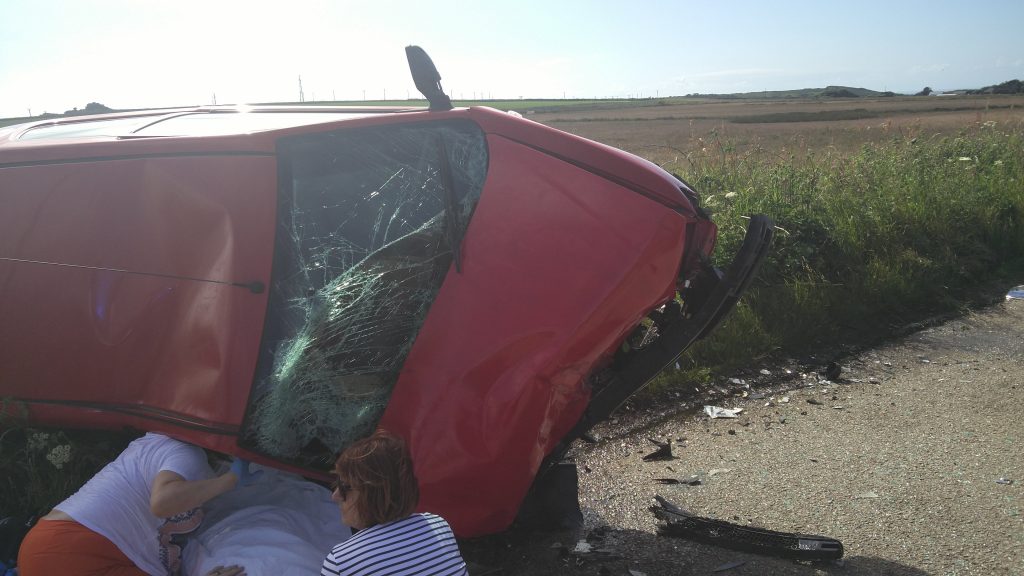 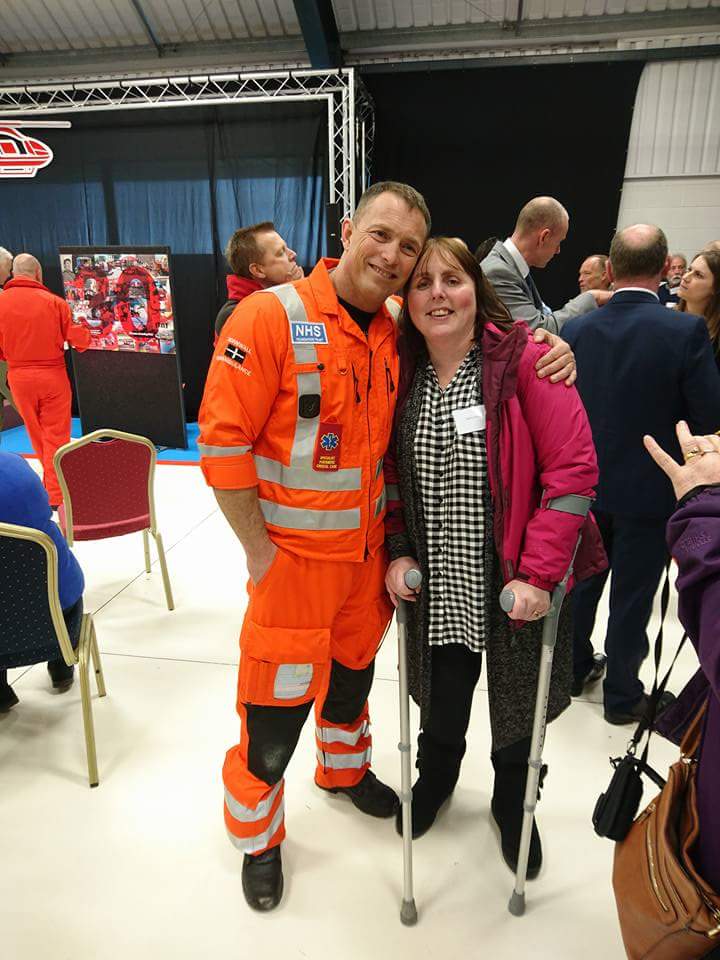