Visitors to the event were able to see for the first time, Cornwall Air Ambulance’s AW169; its newest £7.5 million helicopter, as well as meeting its lifesaving paramedic team and pilot. Queues patiently waited to see the helicopter and were rewarded by being able to take photos, meet the crew and go inside the impressive red and yellow aircraft. 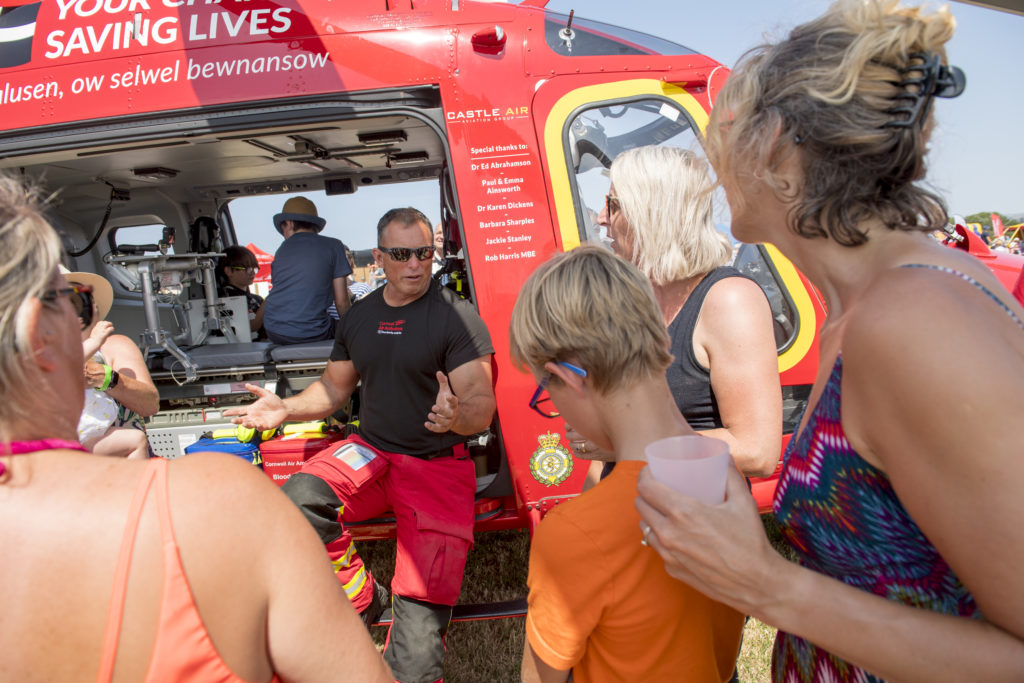 Cornwall Air Ambulance Trust’s Chief Executive, Tim Bunting, said: “I would like to thank the thousands of visitors alongside our blue light services who braved the hot weather to visit our first ever Helifest. It was great to see so many people enjoying themselves and we were delighted that everyone got to meet up close for the first time, Cornwall’s new AW169 helicopter which was generously paid for by local people. With the financial support of the community, we were able to respond to over 1,100 life-saving missions last year, providing critical care support to the people of Cornwall and the Isles of Scilly.” 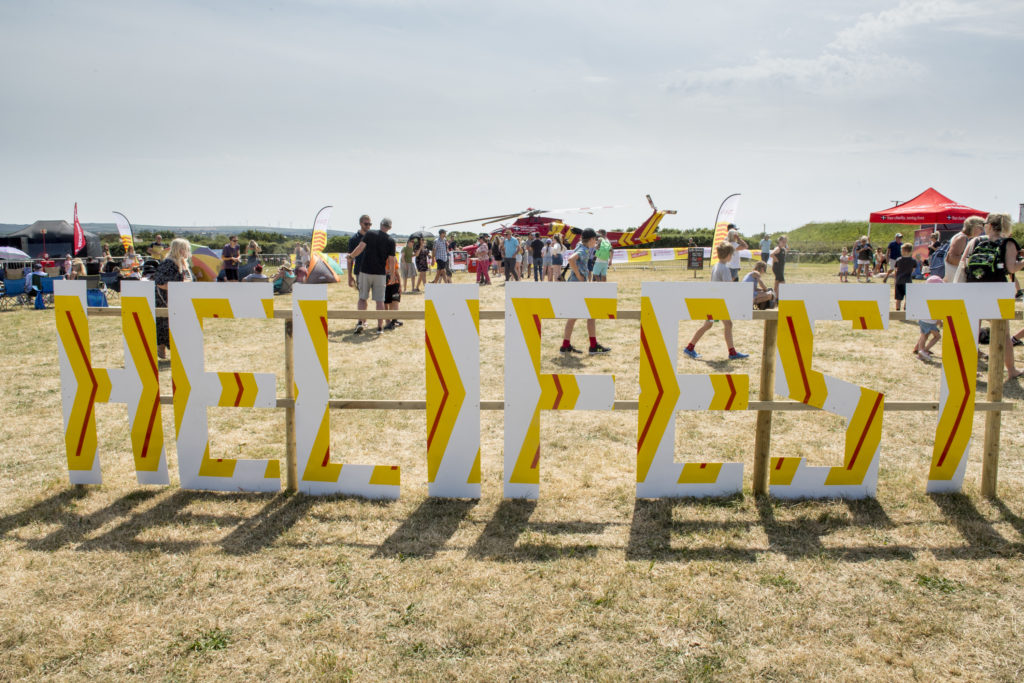 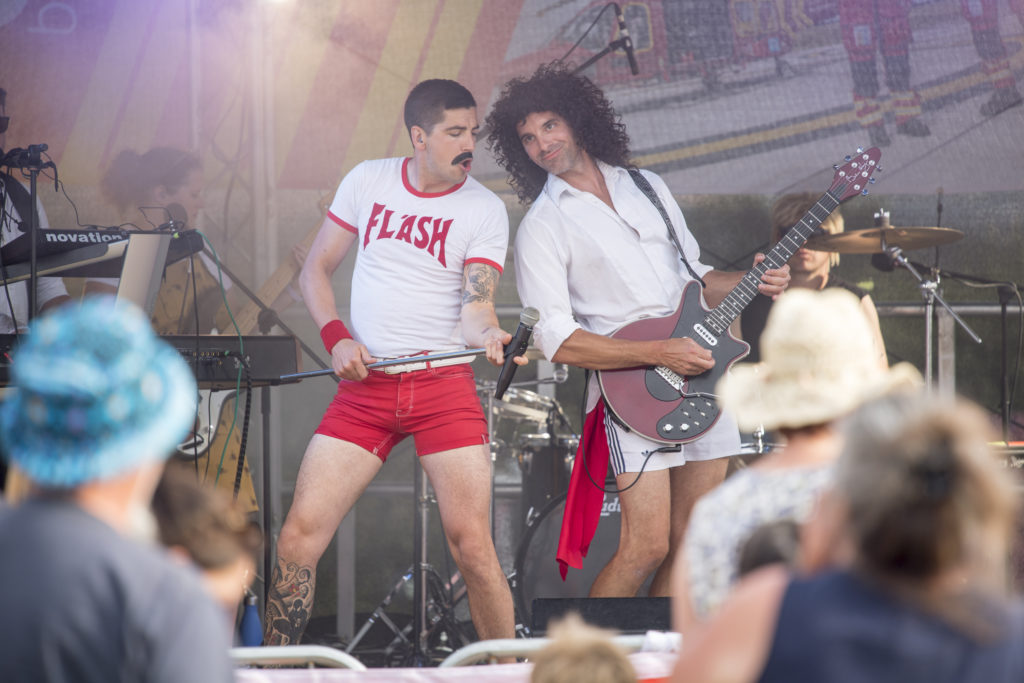 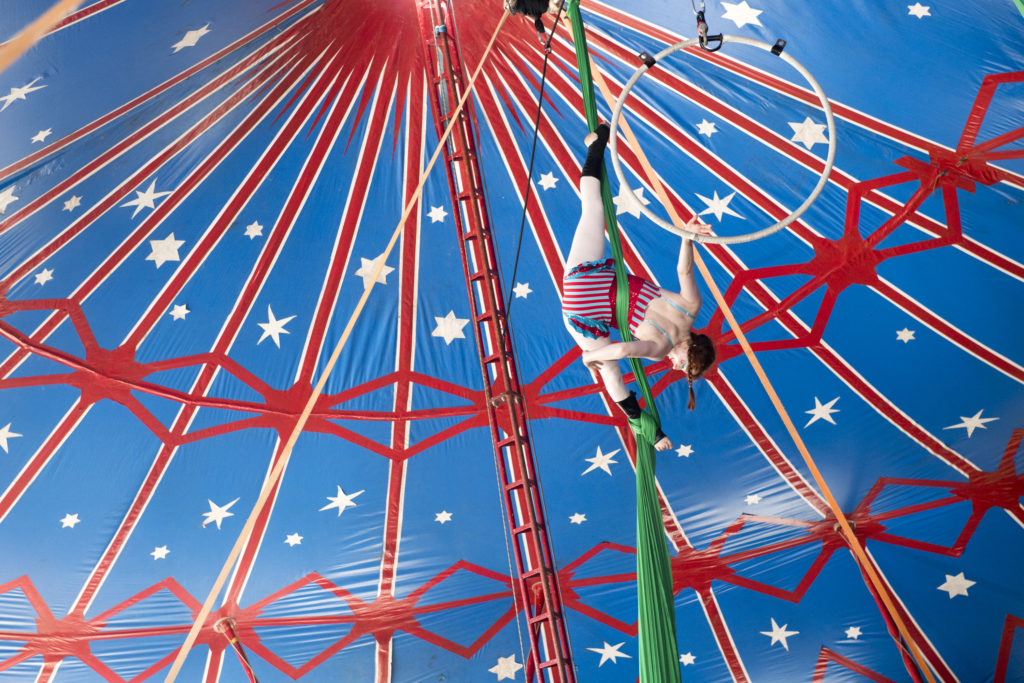 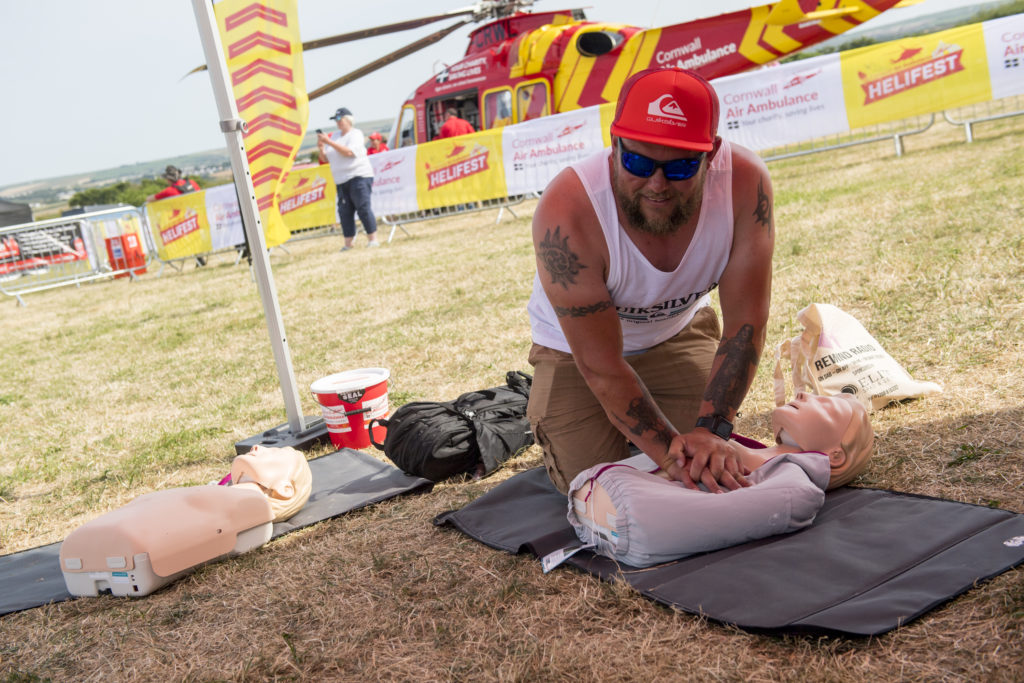 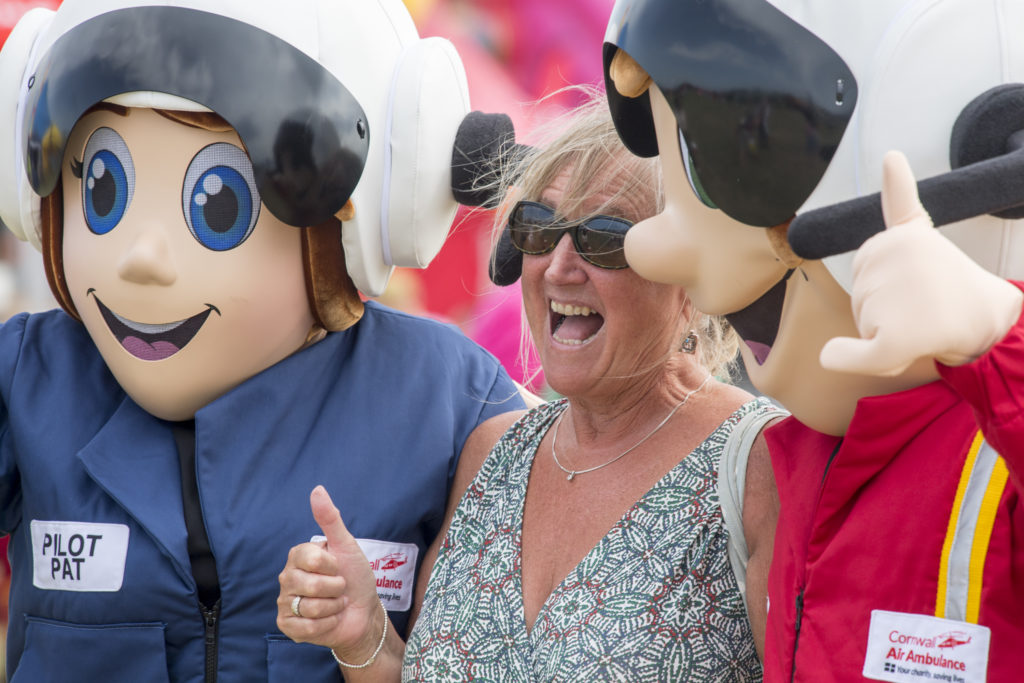 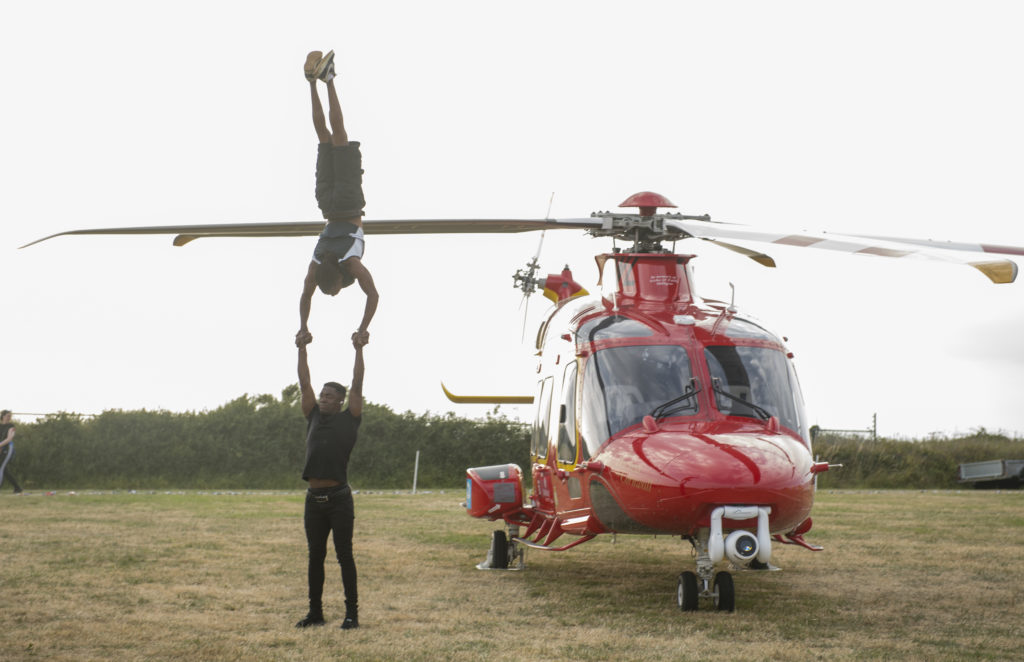 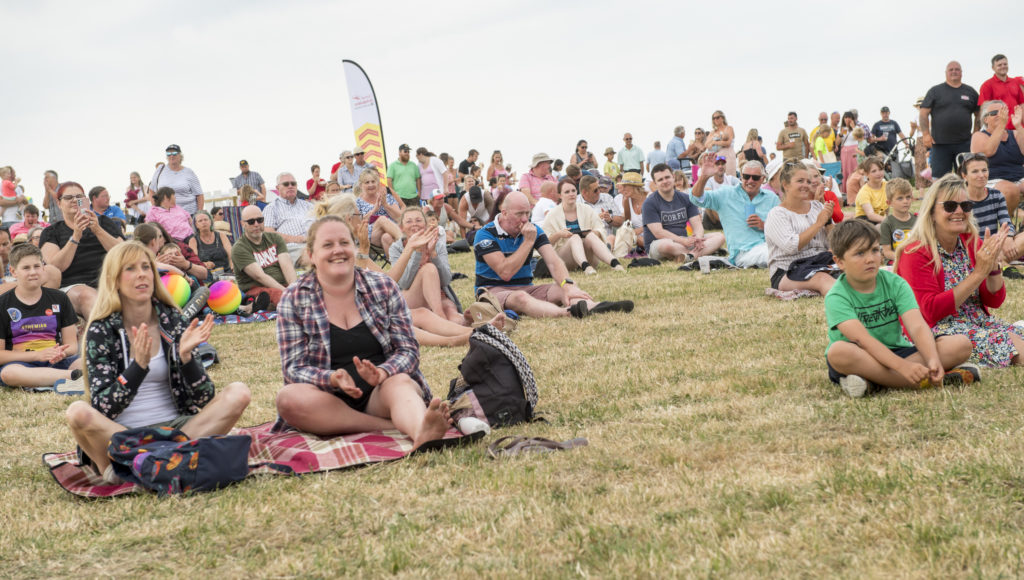 Tim added: “Helifest was a real celebratory event of all our blue light services who play such a crucial role in our community. We have been overwhelmed by the positive feedback we’ve received following the event and we’re very hopeful that Helifest can return once again next year.”

Commenting on Cornwall Air Ambulance Trust’s Facebook page, Catherine Webber said: “What an excellent day. Great to see the crew again and show my daughter the new helicopter. So grateful we have you and all the emergency services working together in Cornwall.”