The Joe Way Paddle for Life, an event held in memory of a four-year-old Newquay boy who died in 2008, has raised £8,000 to support local charities and good causes.

Cornwall Air Ambulance is just one of the charities the event, held in Newquay Harbour, supports each year.

Joe Way was born with a rare genetic condition and had been labelled a miracle boy after surviving meningitis, a potentially deadly skin reaction the rare ‘Steven Johnson Syndrome’ (SJS) and numerous superbugs. After numerous courageous fights for his life, Joe finally passed away after suffering from SJS for a second time, this time causing his organs to fail completely.

Since his death, parents, Matt and Claire Way, have campaigned tirelessly to raise money for over 20 causes in his name and much of this has been raised through the Paddle for Life which they established after his death. To date, the annual events have raised over £160,000.

The water-based event involves local surf lifesaving clubs and lifeguards competing for various awards, whilst on shore, a carnival atmosphere is ensured through live music, refreshments and various charity stalls.

Matt Way, event organiser, said: “The weather was a concern but as always it came good and the atmosphere was just fantastic, we are so humbled as a family that so many people have be inspired by Joe’s story even 12 years on and the event continues to grow.” 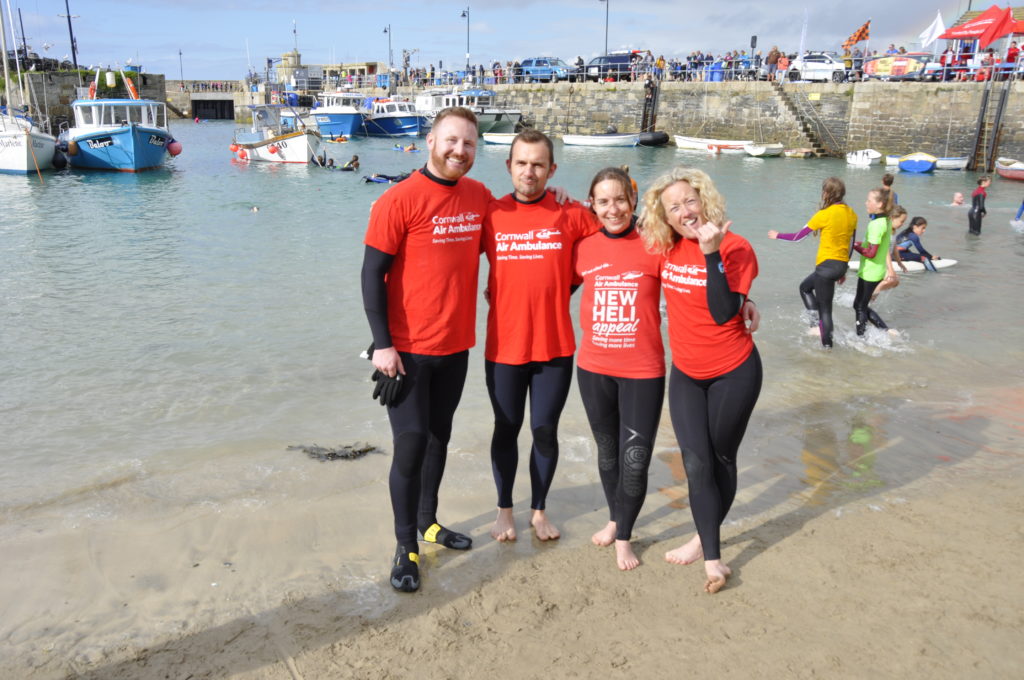 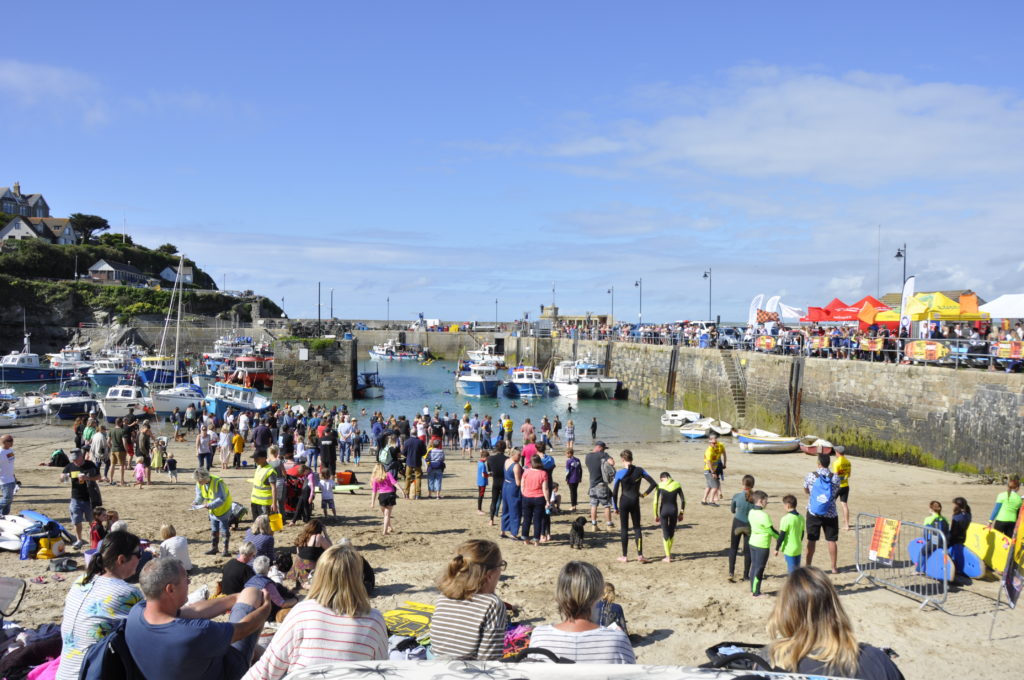 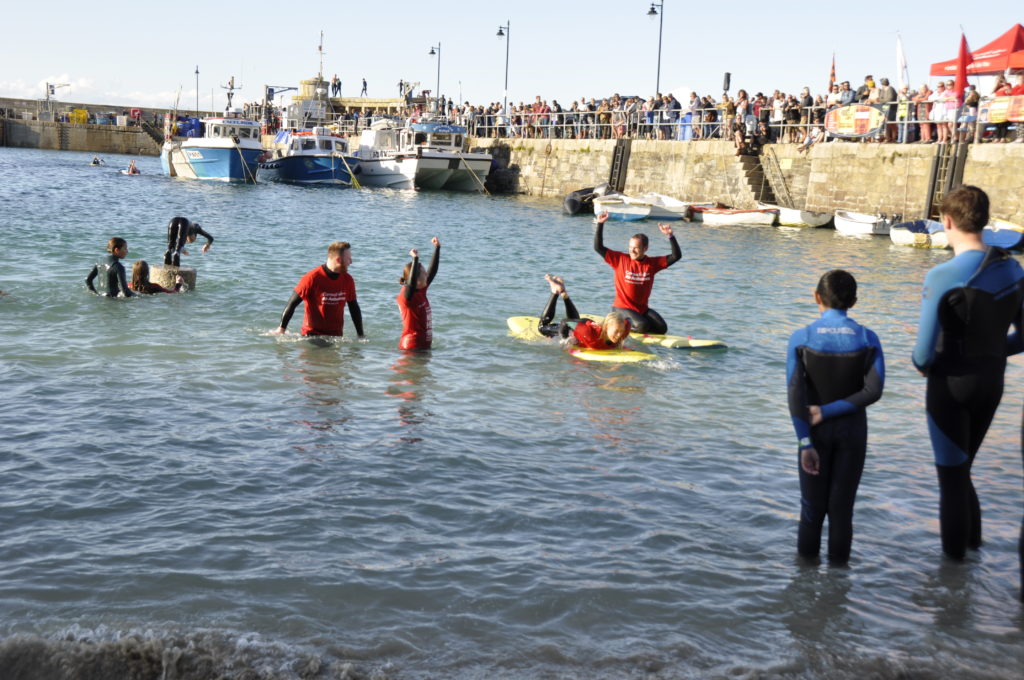 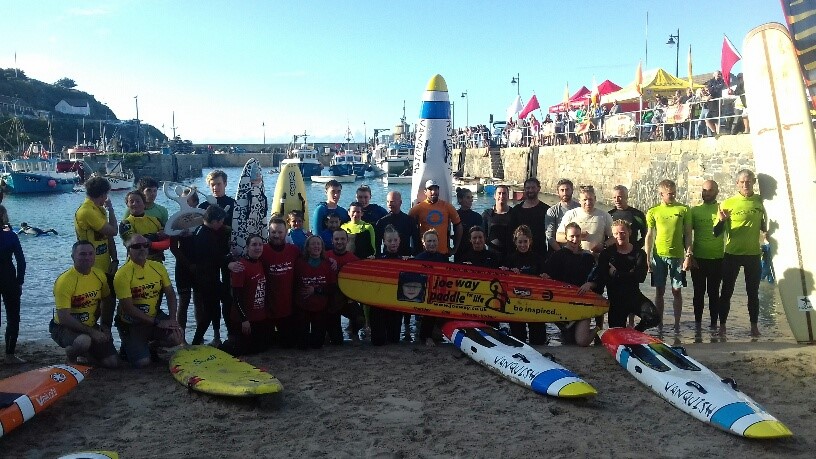