The chef, who is an ambassador for the New Heli Appeal, was joined by André Garrett, Executive Chef at Corinthia London, and their awarding-winning teams to create a three-course feast for diners showcasing stunning Cornish produce.

150 guests attended the gala dinner, held at Corinthia London, raising over £125,000 for the appeal to bring a new air ambulance helicopter to Cornwall and the Isles of Scilly.

Mr Ainsworth said: “It was a real pleasure to cook alongside André in such an amazing space, and I’m over the moon that such a large sum of money was raised for the Cornwall Air Ambulance. I was genuinely shocked and humbled that one guest paid £10,000 for me to cook a private dinner for 14 guests at her home! Emma and I are so proud to be ambassadors and the charity are doing incredible things for Cornwall. The reception to the food we served on the night was unbelievable and what a treat it was to see the finest Cornish produce leaving the pass on the night.”

Guests heard from Emma Ainsworth who gave a speech on the evening highlighting why the couple got involved with the New Heli Appeal. Cornwall Air Ambulance Critical Care Paramedic Steve Garvey also talked about the difference the new helicopter will make to the service his team can provide.

Following the meal, Brit-award winning singer Will Young provided entertainment for guests. The singer auctioned off a signed Charlie Bear along with four backstage passes to his concert, which fetched an incredible £8,000.

Other popular auction lots on the evening included a private commissioned portrait by Sky Arts Portrait Artist of the Year Duncan Shoosmith and Clubhouse tickets to the Six Nations 2020.

Bafta award-winning composer Ben Bartlett performed a piece of music he created especially for the charity, to celebrate the arrival of a new helicopter later this year.

Jackie Stanley, Appeal Board member and event organiser, said: “It was a hugely successful evening. Thank you to Paul Ainsworth, Will Young and Trevor Owen and Antony Rush at Corinthia London for giving their time and expertise freely to make it a night to remember.

“What an amazing legacy to know that through everyone’s combined effort and generosity we are a huge step closer to bringing a new generation helicopter to Cornwall, which will help to save many more lives. A huge thank you from the bottom of my heart.”

The charity would like to say a special thank you to all those who sponsored the event, including Platinum sponsors Specialist Aviation Services, Gold sponsors Leonardo Helicopters and Sharps Brewery who donated drinks for the event. 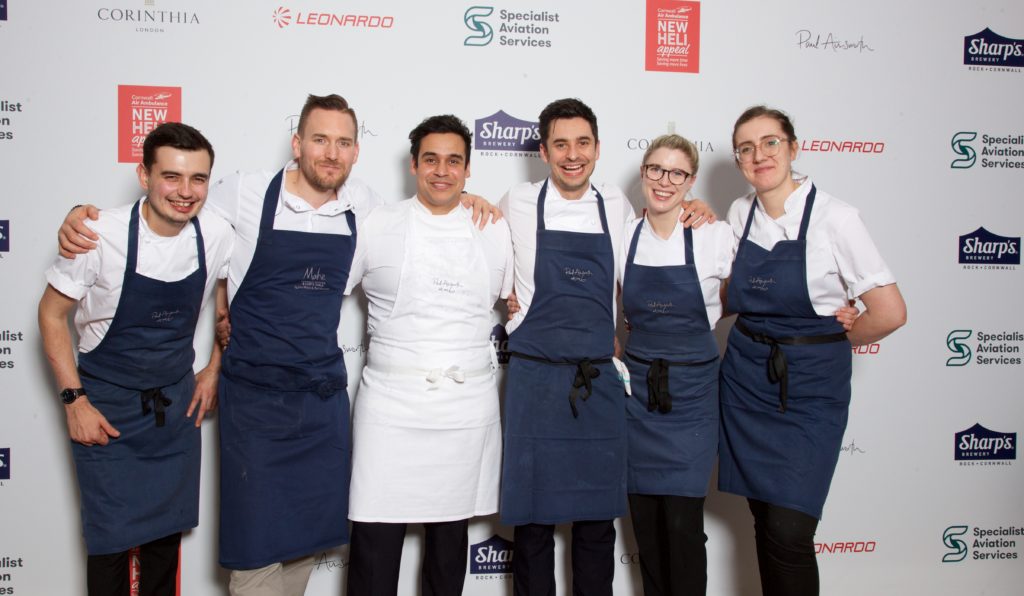 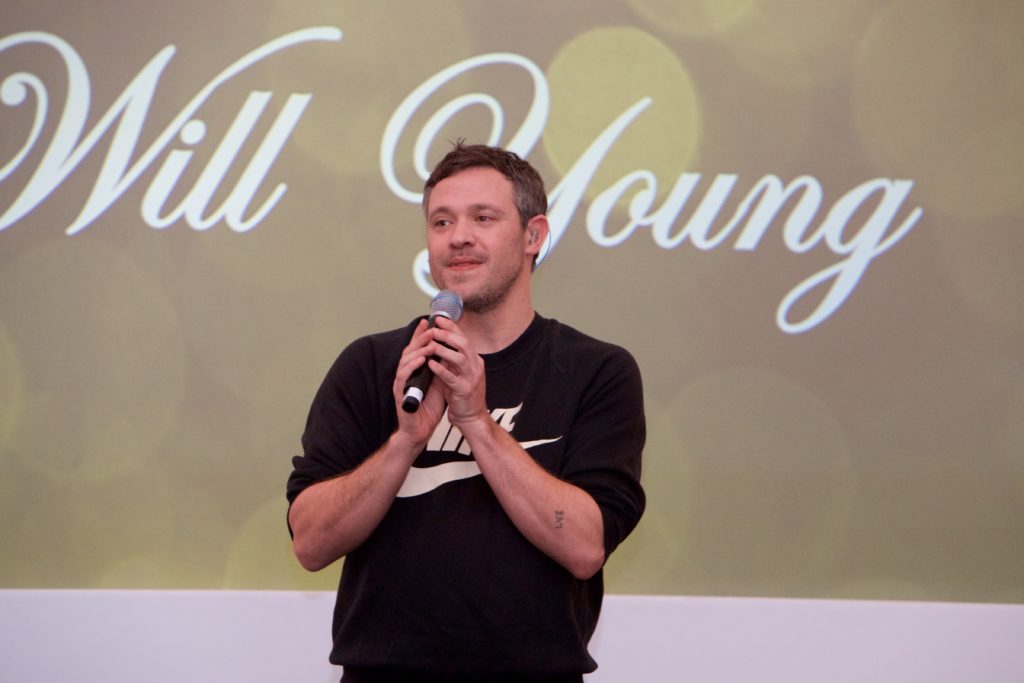 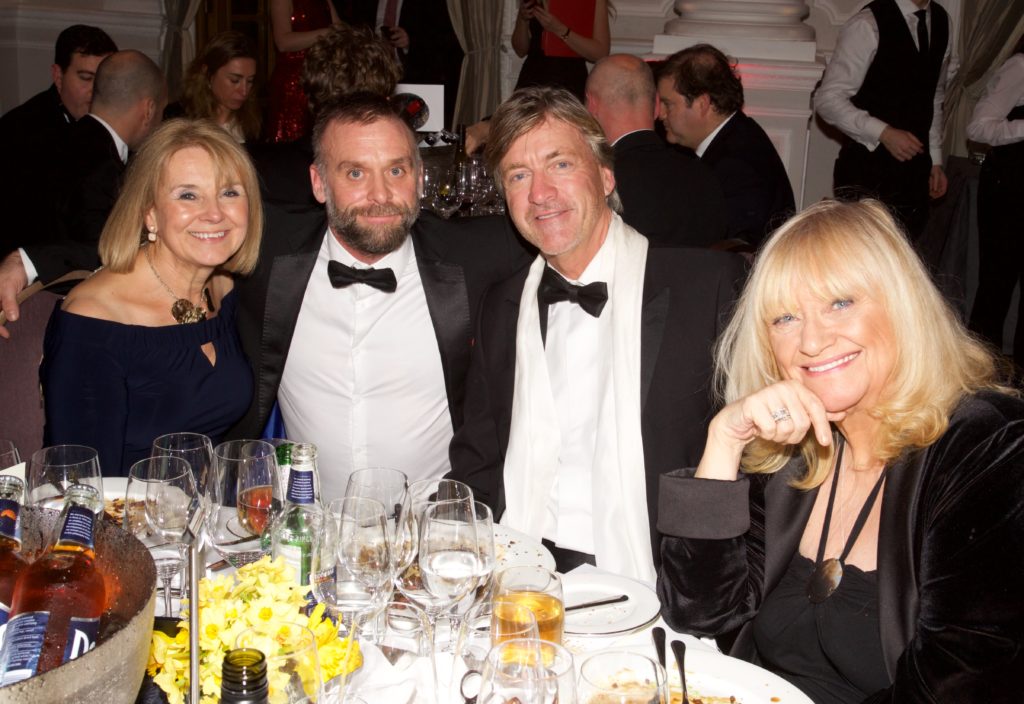 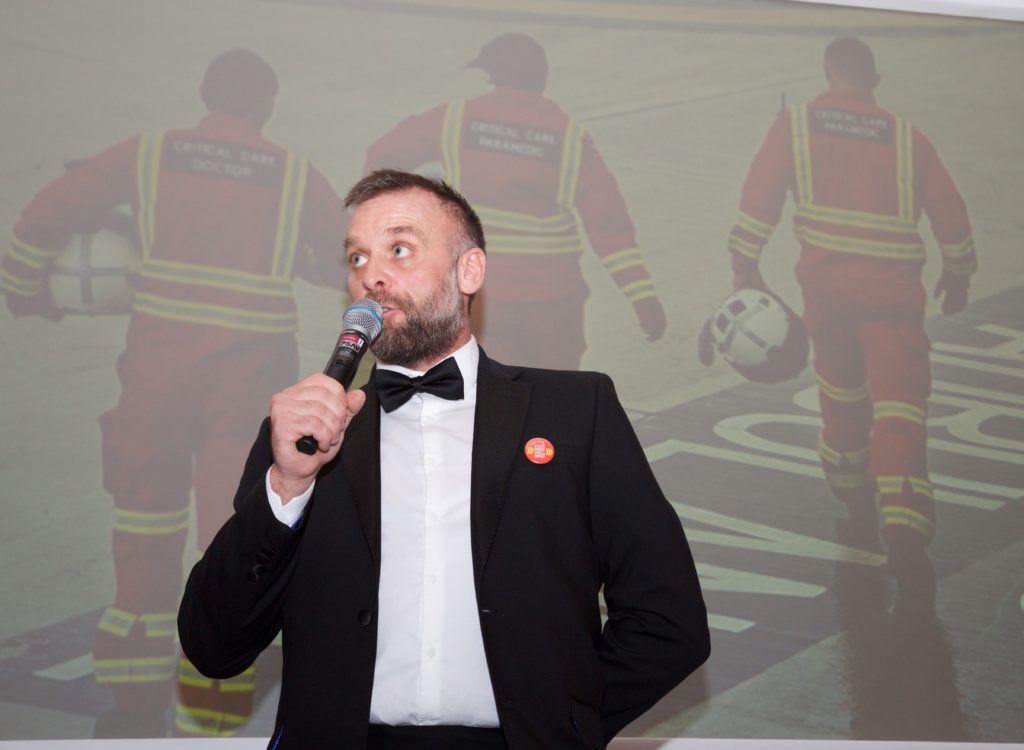 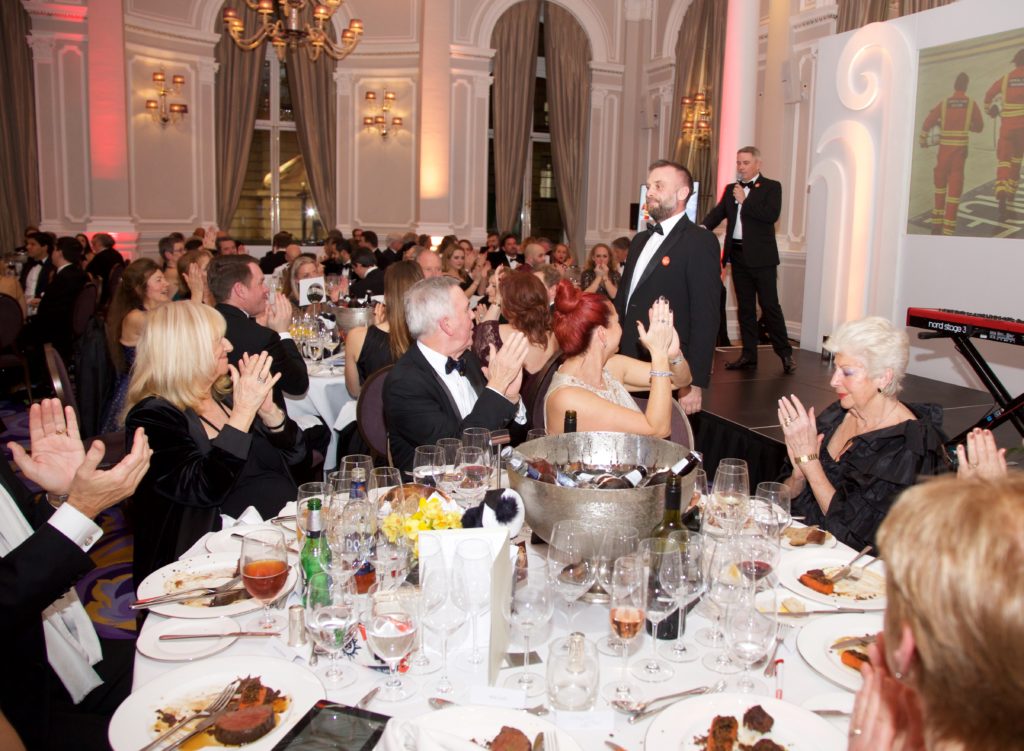 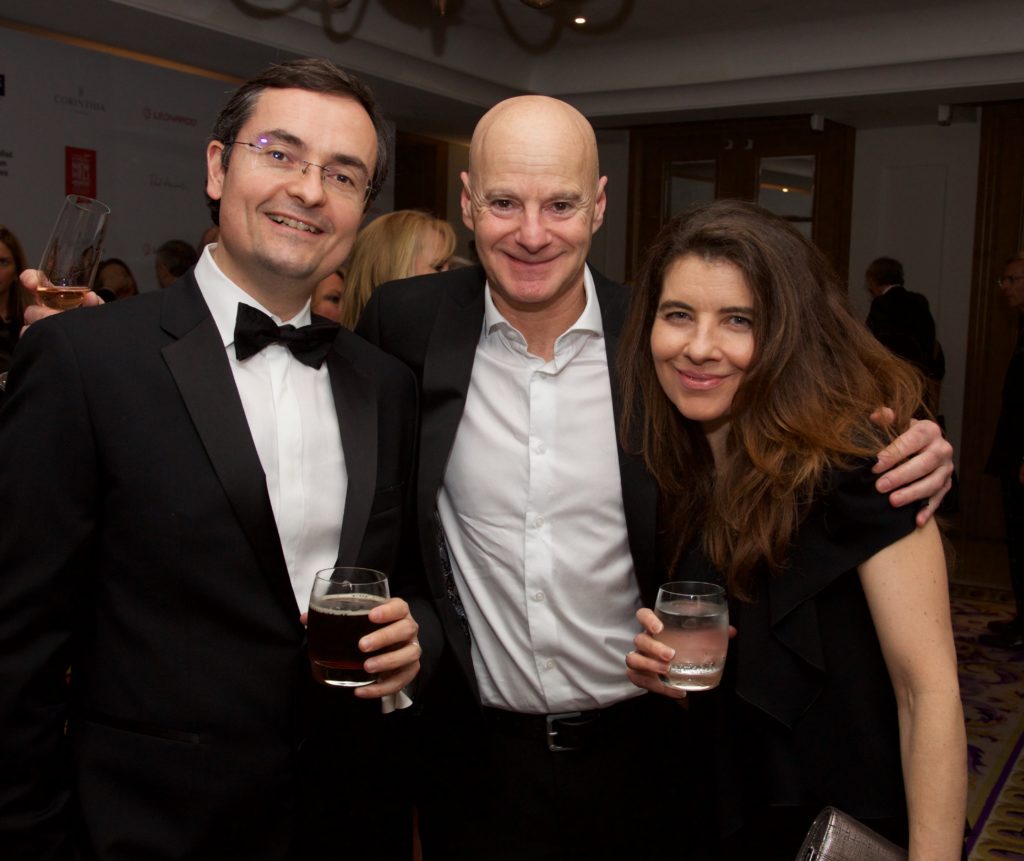 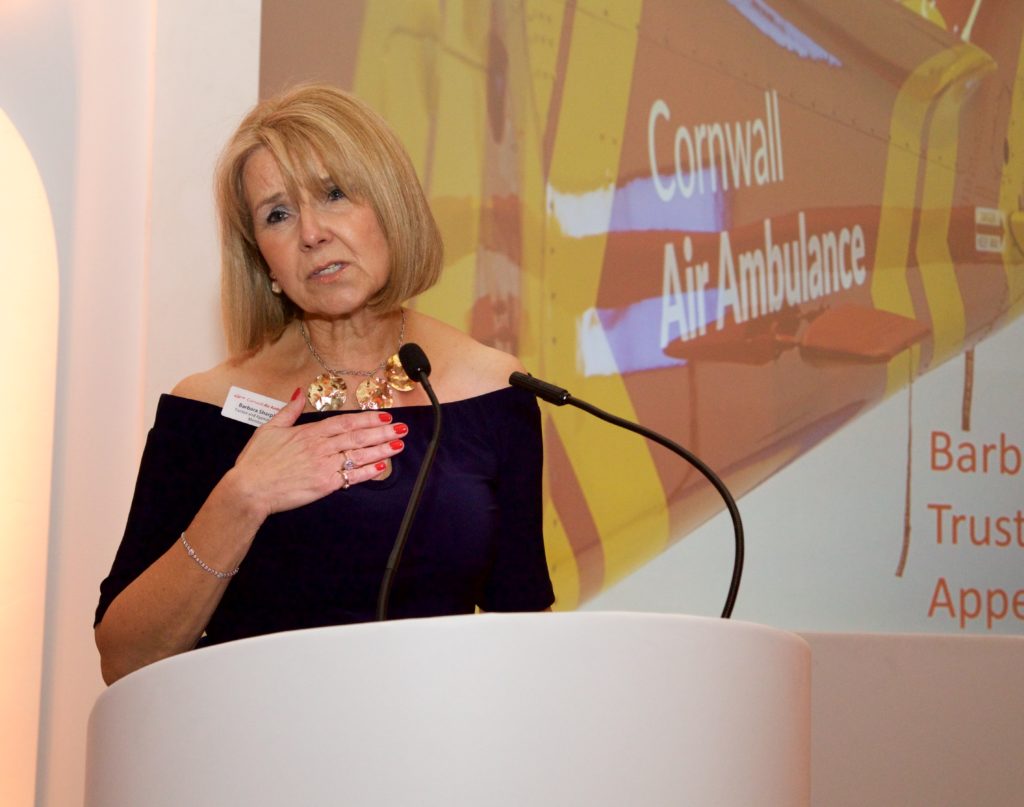 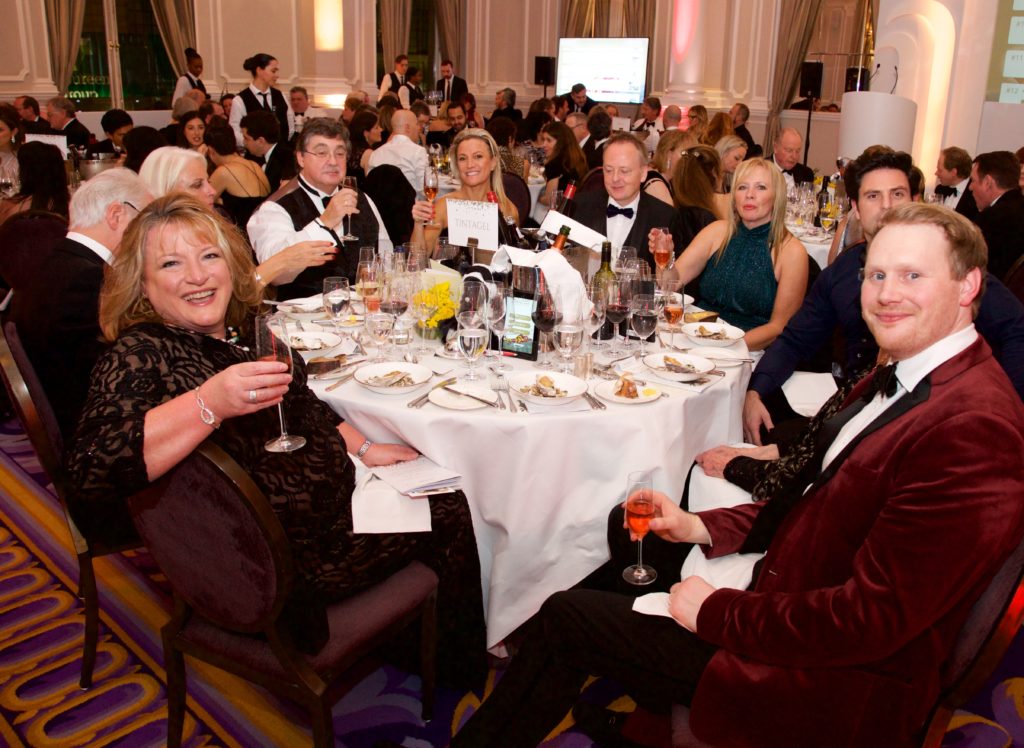 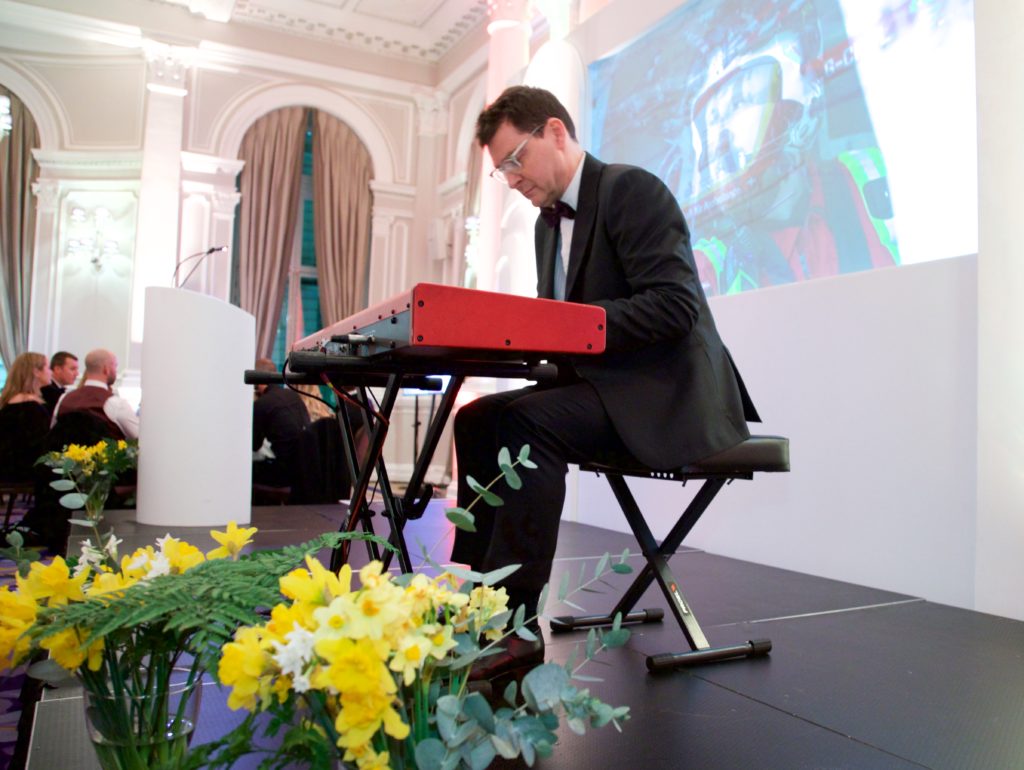 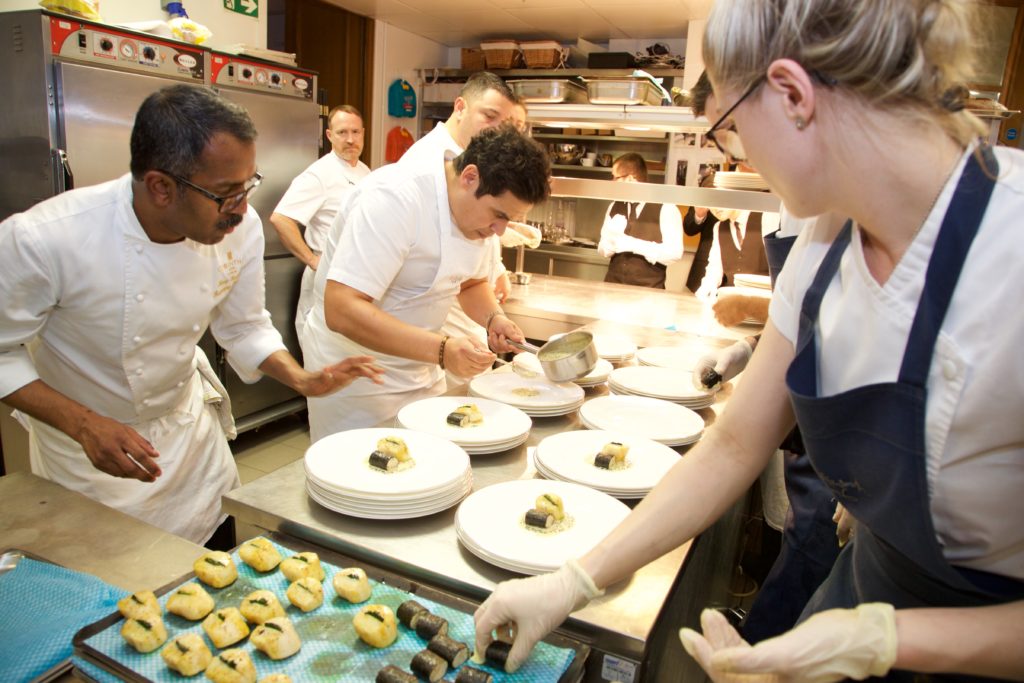 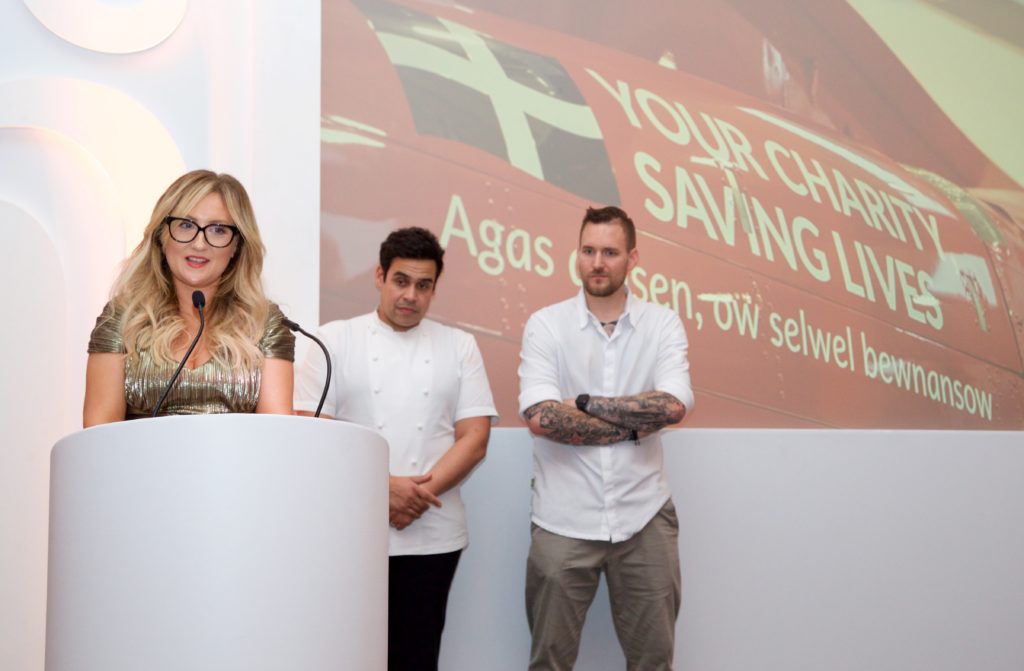 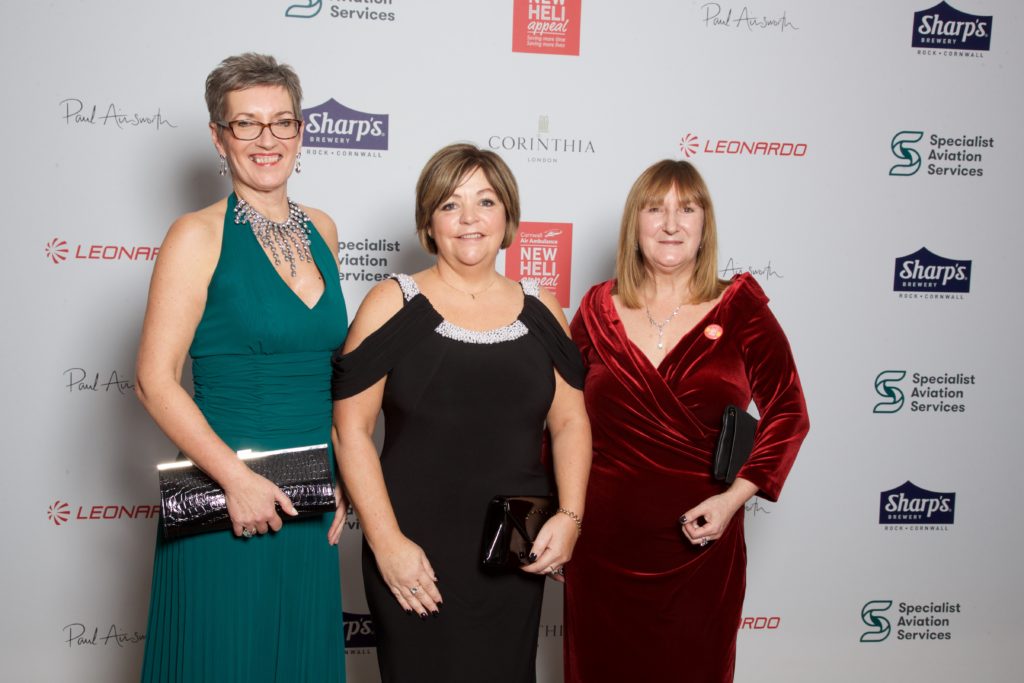 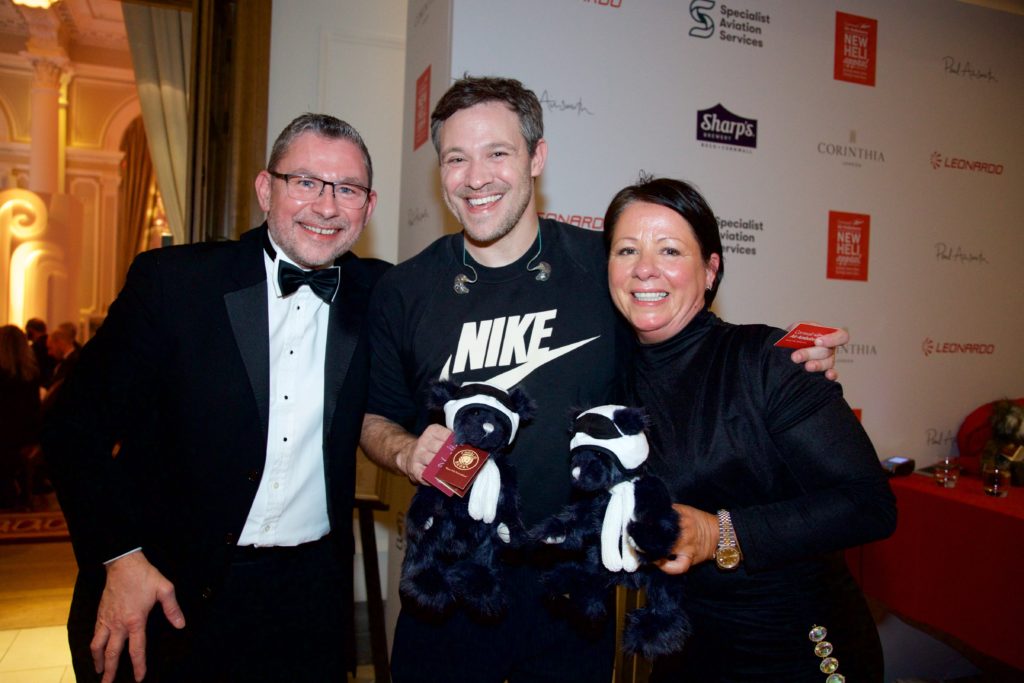 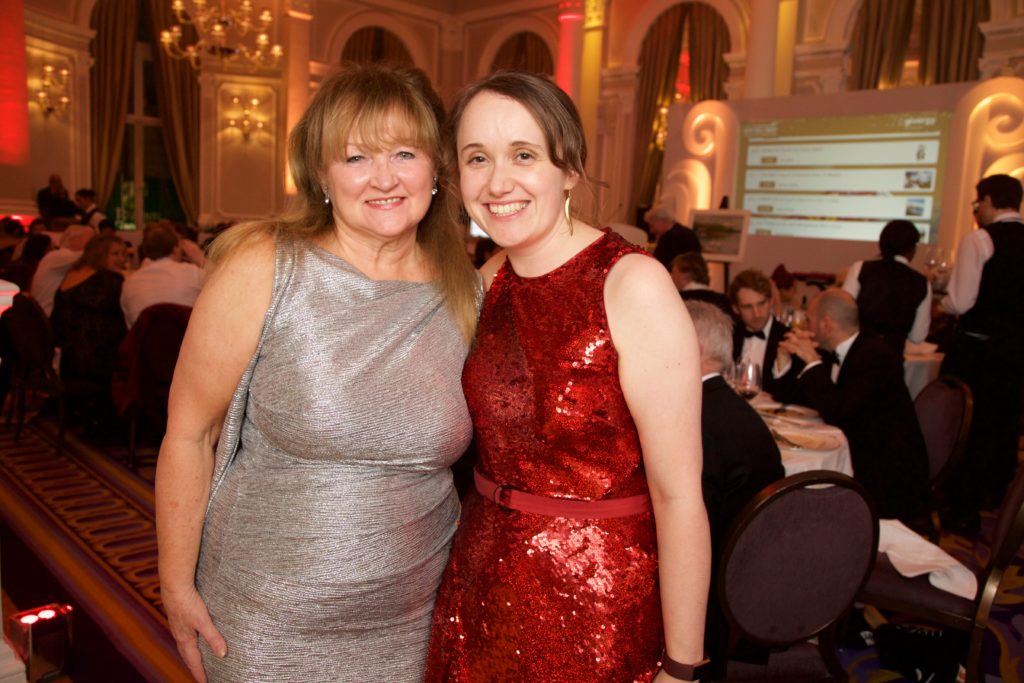 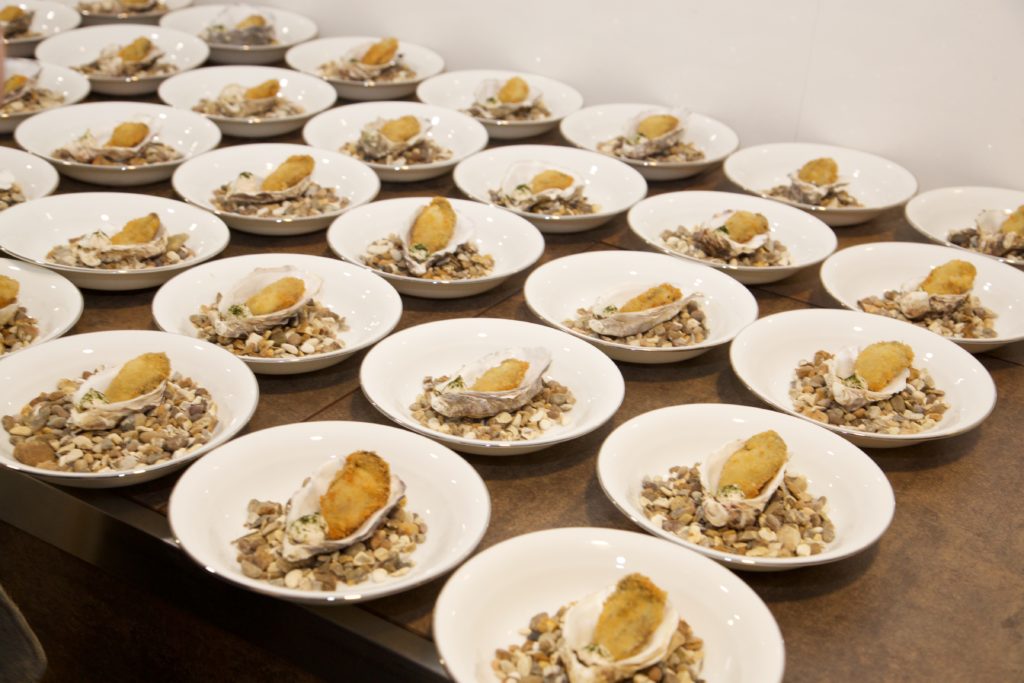