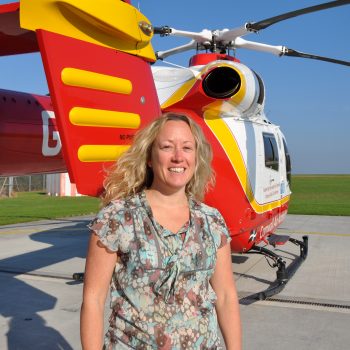 Having lived in Cornwall since 2002, Gemma was long aware of Cornwall Air Ambulance and its valuable work and after completing the 10k Runway Runaround in March 2012 she was keen to do more to help.
Gemma likes nothing more than keeping the rest of the team in check and trying to help organise their hectic fundraising schedules. In her spare time she enjoys taking part in as many activities as possible, from surfing to zumba and everything inbetween - she's always up for a challenge! 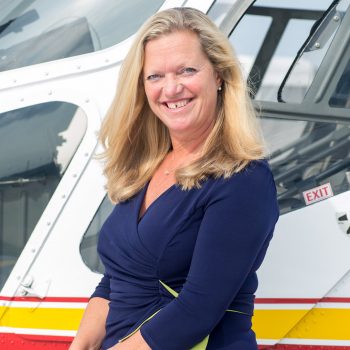 Heather has worked for over twenty five years in strategic planning, Corporate Social Responsibility, retail, business coaching, training and development. Qualifying with a degree in Environmental Science, I met Anita and Gordon Roddick whilst travelling in India and created The Body Shop International’s Environmental and Community Projects Department. This ground-breaking and inspiring work led the way for environmental auditing, workplace campaigning and voluntary work as well as innovative ethical and environmental policies for the global company. She subsequently became a franchisee of the retail operation, owning two Body Shop franchises in Cornwall. These stores became flagship stores for the company and she represented the UK on the Global Franchisee Advisory Board. She joined Crowdfunder.co.uk in September 2013 and helped raise the profile of the organisation through providing talks and workshops nationally.
“I have personal experience of how vital the air ambulance is and have many friends who may not lead the lives they do if the Air Ambulance hadn’t been there to get them quickly to hospital. It’s a privilege to be on the Appeals Board and I hope we can engage everyone in the county to get involved in whatever way they can." 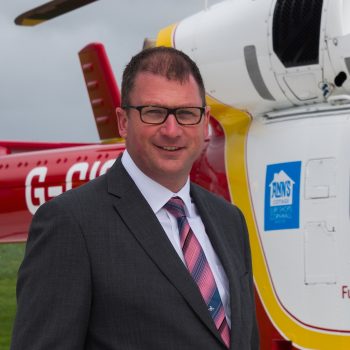 Henry has lived and worked in Cornwall his entire life. Managing Director of the third-generation family business, Henry Orchard & Sons Ltd, he was proud to join the board of trustees of Cornwall Air Ambulance.

Former Business Leader of the Year, Henry has always supported Cornish charities both big and small, giving back to the community whenever he can. Henry has also won numerous other awards in business, crime prevention and environmental sustainability. 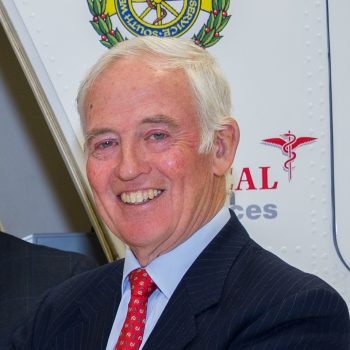 Later promoted to Wing Commander, Ian was posted to RAF Germany to introduce the Tornado to RAF Bruggen. On return to the UK he was posted to the MOD to plan the support for the Eurofighter Aircraft. In 1992 he attended the Royal College of Defense studies and on promotion to Air Commodore he was appointed Director Support Management responsible for the logistic support for Harrier, Jaguar, Canberra, AWACS , Hercules Aircraft and all RAF aero engines. On promotion to Air Vice Marshal he was appointed Air Office Logistics and communication and information systems at head quarters strike command, responsible for the day to day sustainment of the Royal Airforces frontline capability.

On retirement from the RAF in 2000 he joined Rolls Royce as director of e-Business Defense he helped the company introduce the concept of Support Partnership between the industry and the MOD. Ian is a fellow of the Institute of Mechanical Engineers and is a past chairman of the Institutes Aerospace Board and a member of council. Ian lives in Cornwall, is married to Sue, plays golf and enjoys gardening. 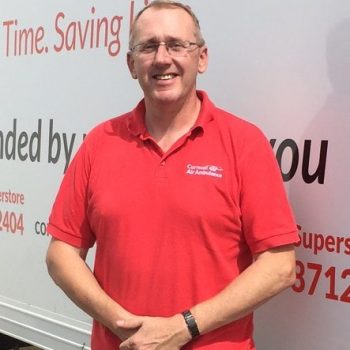 Ian is tasked with collecting donations and delivering sold stock. As a driver he is often one of the first faces of Cornwall Air Ambulance the public will meet. He interacts with customers and donators’ within their homes, providing a service and information as well as an informal chat. Ian was born in Hayle and has spent the majority of his working life in the armed forces, thoroughly enjoying serving his country. Cornwall Air Ambulance has given him the opportunity to serve the people of Cornwall and this is something he does wholeheartedly. 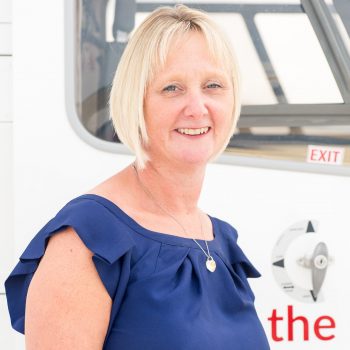 Originally from the Birmingham area, Jackie moved to Cornwall in 2015 and brought with her many years' experience of working as a personal assistant. Following a two-year period working in retail, Jackie seized the opportunity to join Cornwall Air Ambulance, a charity that holds a special place in her heart. Jackie loves Cornwall's strong sense of community spirit and in her spare time sings in a rock choir with gusto. 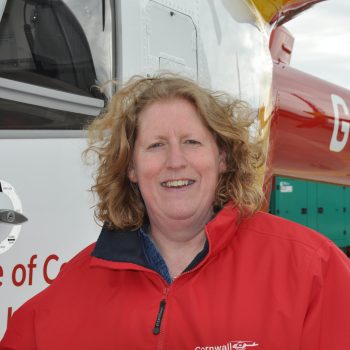 Jackie works hard on expanding the number of volunteers the charity has. With her background in teaching, the charity is fortunate to have Jackie coordinating our relationship with the county’s schools and colleges, helping to motivate the fundraisers of the future.

Outside work, Jackie is kept busy with her two children, ferrying them to various (usually drama-related) commitments. She loves Wicked! the musical and a glass or two of wine at her local book club.